With its wide roads, tropics-inspired amenities, and spacious homes, Luana Dos aims to create a community where families can live idyllic lives.

This is exactly why the fifth and newest residential project of Primehomes Development Corp. is named after the Hawaiian word for “hayahay”, said Harold Vince See, the company’s business development manager.

He added that while Luana Dos will only have 55 homes, it will still have such amenities as a gazebo, basketball court, and swimming pool. 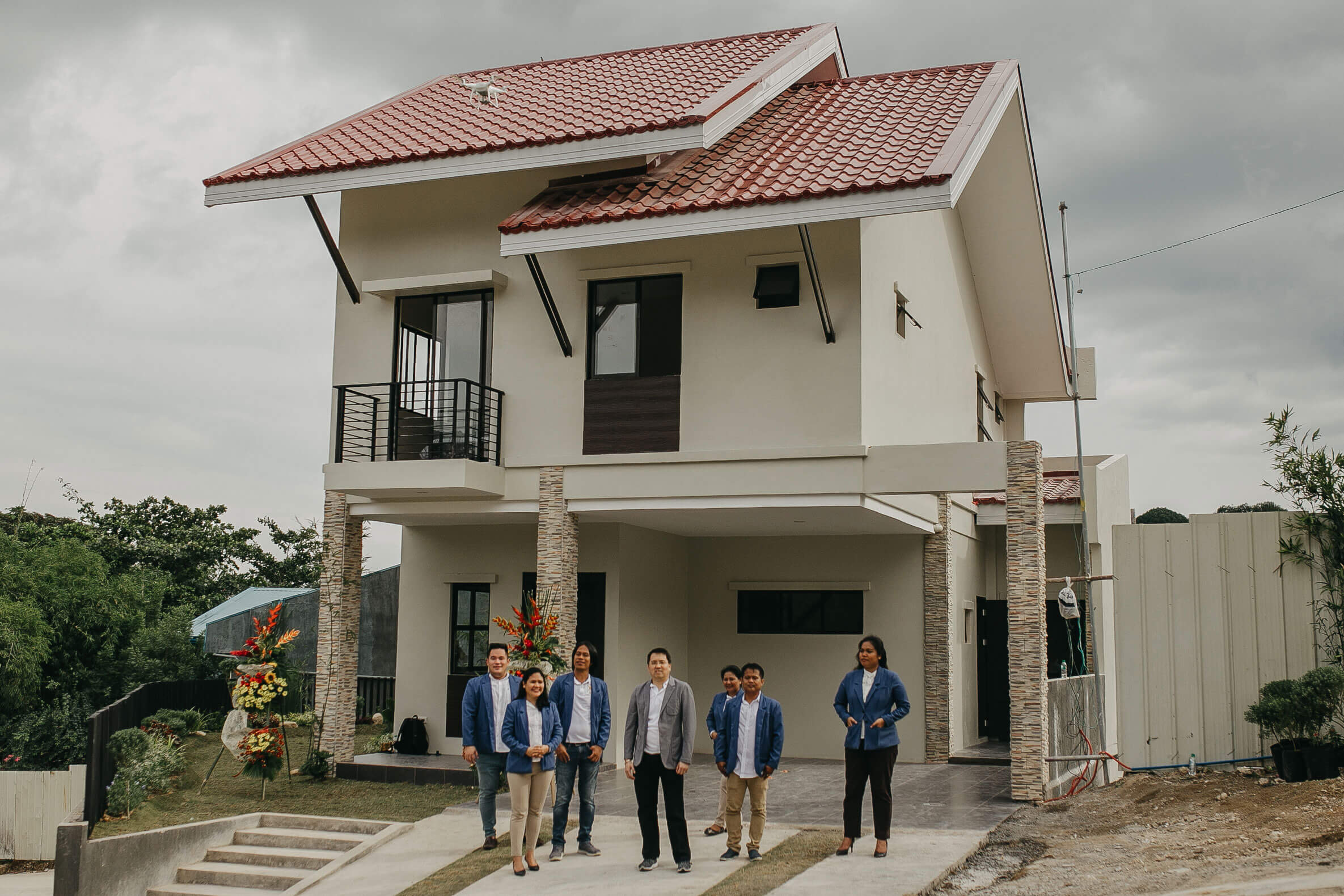 Primehomes unveiled Luana Dos, located in the town of Minglanilla, at dinner or luau in Golden Prince Hotel and Suites last Saturday, January 26, 2019, where it also announced it held a blessing for the model units of the development earlier in the day.

Luana Dos spans an area of about 10,000 square meters and will be primarily composed of single attached and single detached units. The first development in the Luana series had 110 units and was sold out in a year.

“We want to be top of mind choice for medium to high income subdivision with our Luana series. All Luana developments will have a swimming pool, basketball court, lush greenery, community area, 24-hour security personnel, and property management team. We want our residents, the residents of Luana Dos, to have a place to relax, chill out, mingle with their neighbors as well as have peace of mind,” said Primehomes President and CEO Benny Que. 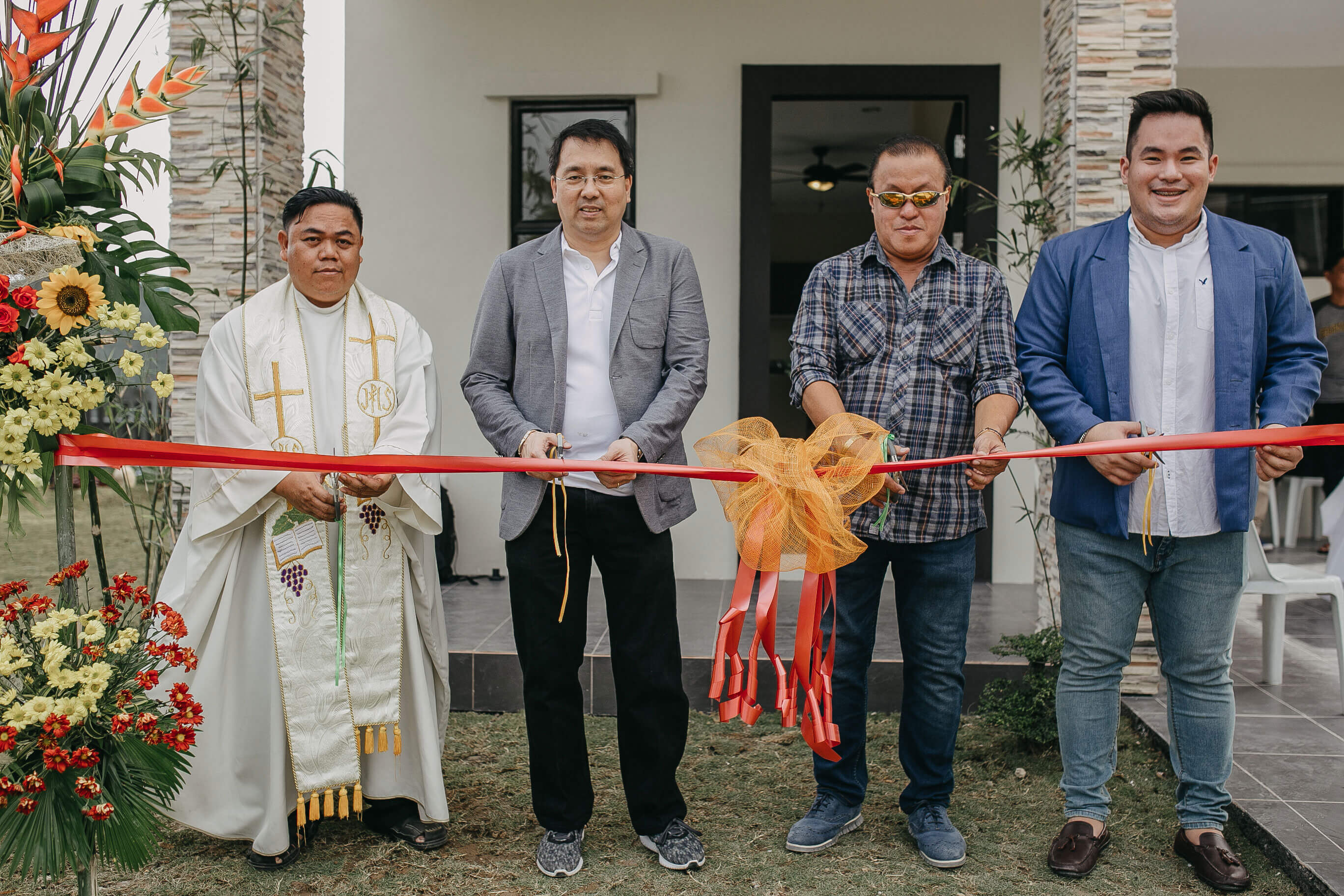 He estimated the project cost of Luana Dos, which is being targeted for the upper middle class bracket, to be around P200 million. The price of subdivision units ranges from P3.8 to P7.4 million. The smallest house will be 88 square meters while the biggest unit will reach 156 square meters.

According to Que, Primehomes was formed in 2008 with a mission to deliver quality, safe, and efficient homes.

Its first project was a 306-unit economic housing development named Henaville in Compostela. Henaville was the first residential community of its kind where homes came with a carport, a consequence of the company’s objective to be always on the lookout for innovative ideas. 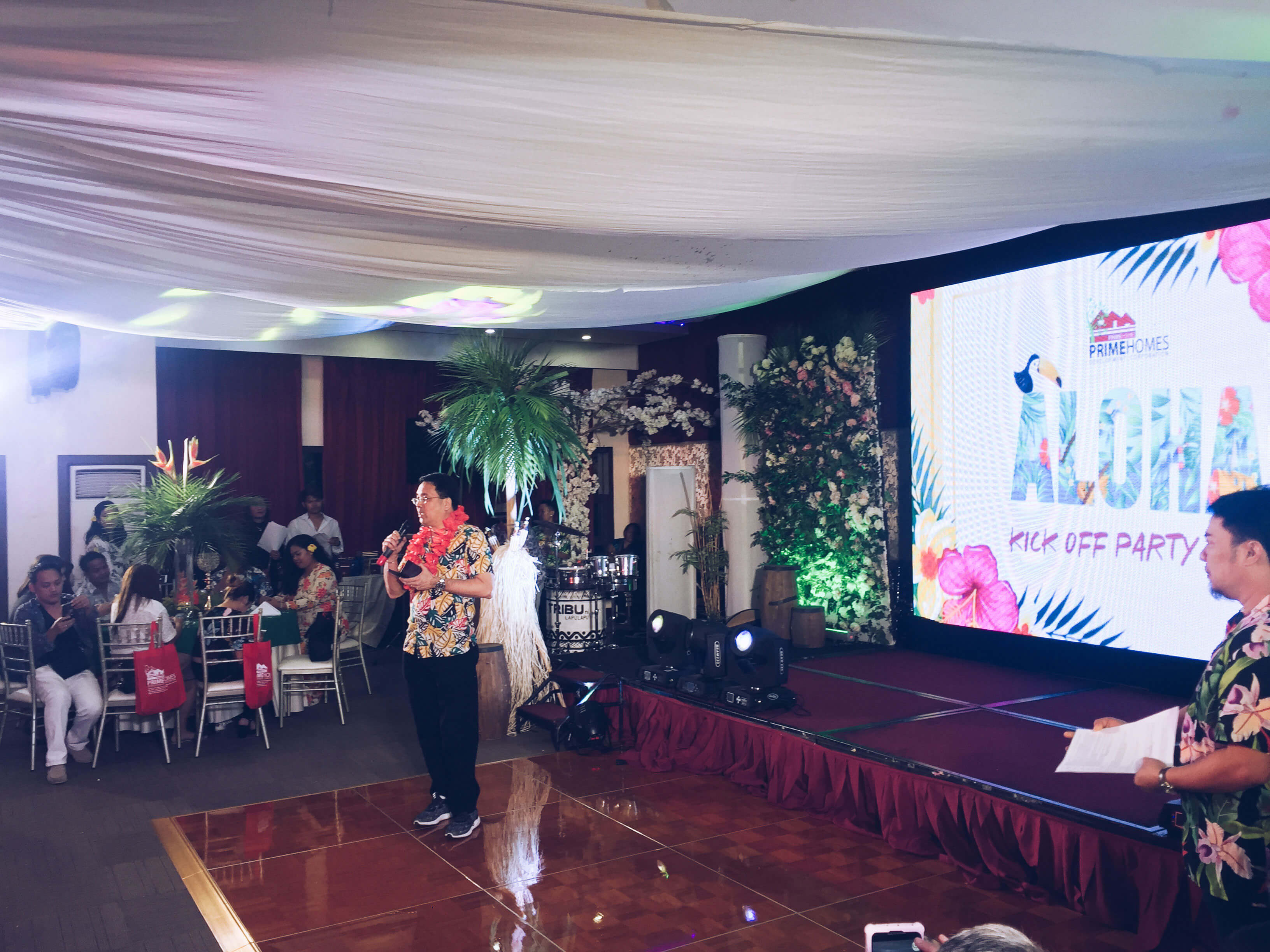 QUALITY, SAFE HOMES. Primehomes President and CEO Benny Que says the company was formed in 2008 with a mission to deliver quality, safe, and efficient homes.

Japan, Korea, and Taiwan continue to be popular travel destinations for Filipinos and those who come to the Cebu Travel Catalogue International (CTCI) 2019 can… 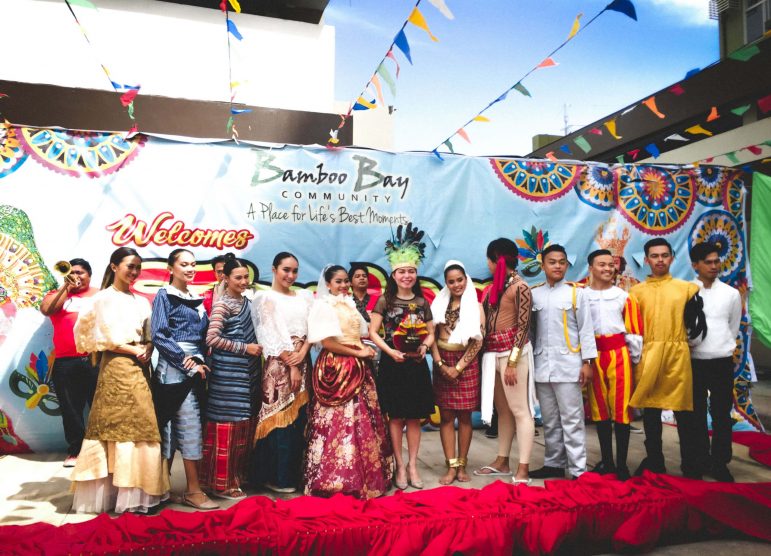 Sinulog performances, street parade, reenactment of the arrival of the Señor Sto. Nino image in Cebu, and a feast of local cuisine marked the post-Sinulog…