Ramero Espina, PHI vice president for sales and marketing, said the response to Royal Palms Uno and Royal Palms Dos was very good, adding that housing units in both developments were already sold out.

Located in Barangay San Isidro, PPI’s newest residential project is just 15 minutes away from the city center of Tagbilaran. Since it is right on the island of Panglao, it has easy access to world-class beaches, malls, churches, hospitals, and the new airport that is set to open soon.

Espina is confident Royal Palms Tres will do well in sales. For this project, PPI targets growing families, business start-up owners, and even investors.

During the launch, PPI executives unveiled the available house models in the development.

These are Mediterranean-inspired homes with Spanish-style tiled canopies. Floor areas range from the 45-square meter Hidalgo Royale to the six-bedroom Hermoso Grande that spans 194 square meters. Potential buyers may already check out the model units at the Royal Palms Tres site.

The Royal Palms Tres received the Highly Commended Best Housing Development in the Philippines award from the Philippine Property Awards (PPA) in 2016.

At 5.3 hectares, the Royal Palms Tres combines the land area of Uno and Dos. It will be made up of around 200 units.

The residential project will have resort-inspired amenities, including a clubhouse, swimming pool, fitness gym, and a mini-playground.

Primary Homes said in a statement that Royal Palms Tres is the epitome of world-class resort living at an affordable price. With the development’s perimeter fences and elegant entrance that is secured 24 hours daily, the security of homeowners is assured.

It added that the development is, no doubt, one of the country’s ideal living destinations and best investment opportunities for real estate.

Espina said they also plan to launch Richwood Homes, still in Panglao, within this year. It is intended for Bohol workers and will be sold at affordable prices. The 4-hectare development will feature 300 to 400 homes.

PHI has also opened its new sales office at the second floor of Island City Mall in Tagbilaran City. 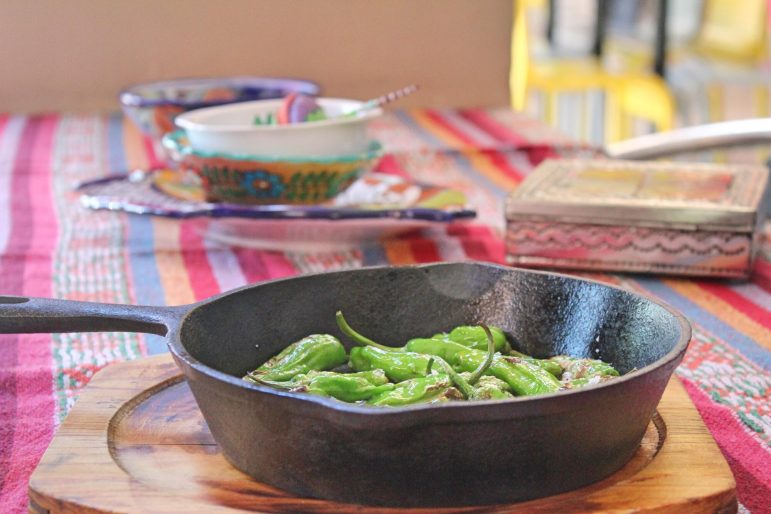 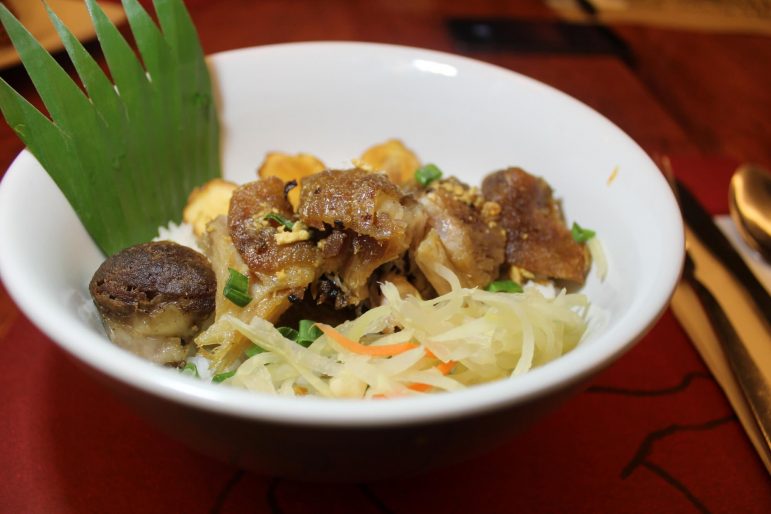 Filipino food favorites crispy pata and kare-kare now come in single-serve rice bowls at Max’s Restaurant and they are hard to resist. The crispy pata…