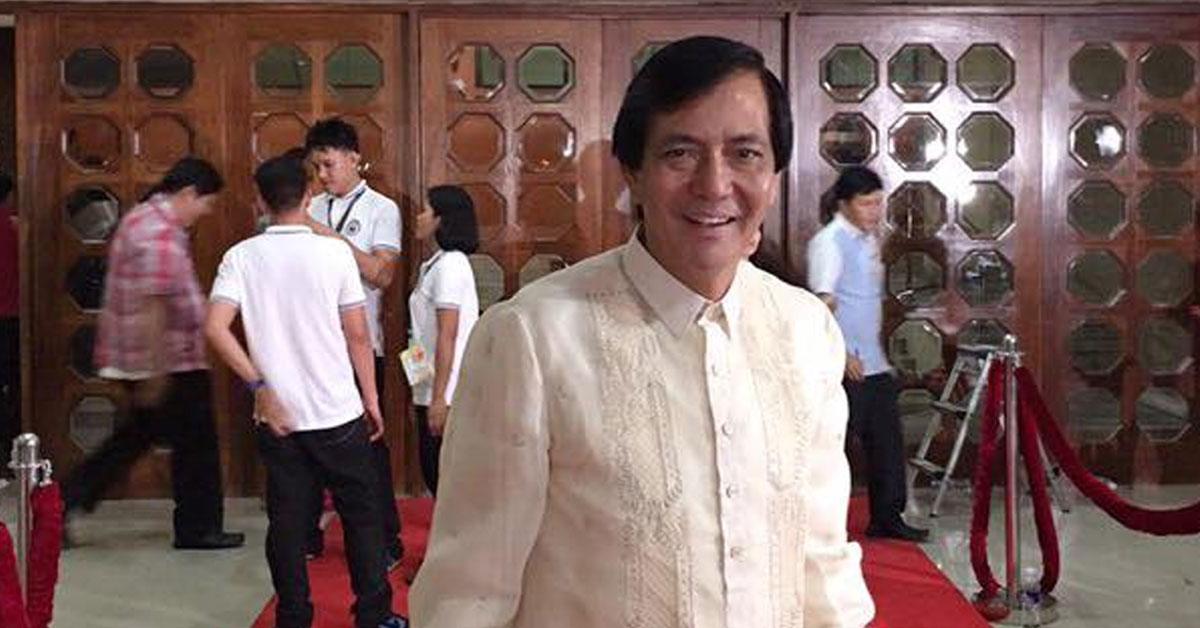 Duterte read the names during the wake in Davao City of soldiers killed in an encounter with the New People’s Army.

In a post on his official Facebook page, Rama said he will fully cooperate with authorities to clear his name.

“The news that my name was mentioned by President Duterte is saddening. Even how untrue this accusation is, should this be the way and the necessary step to win the war against drugs, I will fully cooperate with the authorities to immediately clear my name. My unwavering support for President Duterte’s campaign will continue. My family and I have always been law-abiding citizens and have been very clear about our stand against drugs. May justice prevail and the truth set us free. God bless Cebu and God bless the Philippines,” Rama said in his post.

“Magkaibigan tayo,” Duterte said, but “either I read all or I read none. Trabaho ko ito.” He said the list came from the military and police and he had it validated and re-validated, especially after reading the names of mayors that he knew.

“You are working for the government and you allowed yourself to be used,” Duterte said in his speech that lasted into the early hours of today. “You destroyed the country. There are now 600,000 Filipinos who are addicts – pushers and users. That is treason.”

Duterte said that police officials whom he named are relieved of their assignments and ordered to report to PNP Chief Ronald “Bato” dela Rosa within 24 hours or else he will ask the “entire armed forces to hunt you.”

He also ordered police and military assigned to the mayors he named relieve of duty and to report to their mother unit. Otherwise, he said, “I will whack you. I will dismiss you from service.”

Duterte said the drugs problem worsened to its current magnitude because government officials were into it.

After the announcement, Rama’s political rival and incumbent Cebu City Mayor Tomas Osmeña posted on Facebook, “And guess who he named? And Team Rama’s social media trolls kept trying to make it look like I was the drug protector?”

Here’s the PTV video of the President’s speech. 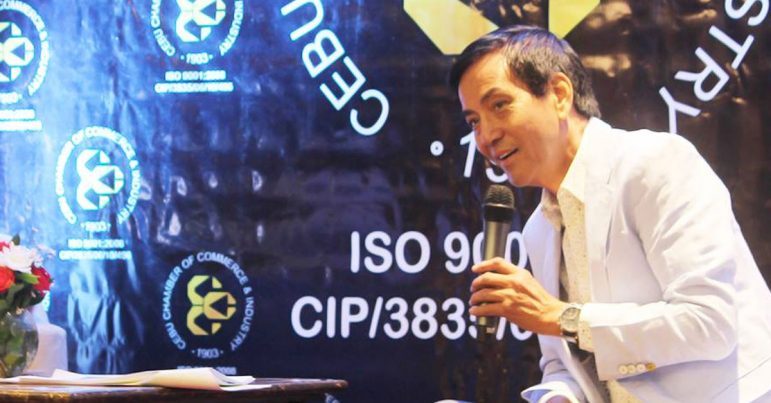 Rama says Duterte got it wrong; Osmena gloats over Rama's inclusion in drug list; Ironman Cebu goes off without a hitch--Cebu News Digest for August 8, 2016.

This is the roundup of stories that came out in local publications today, August 8, 2016. Rama denies coddling drug lords After getting publicly named… 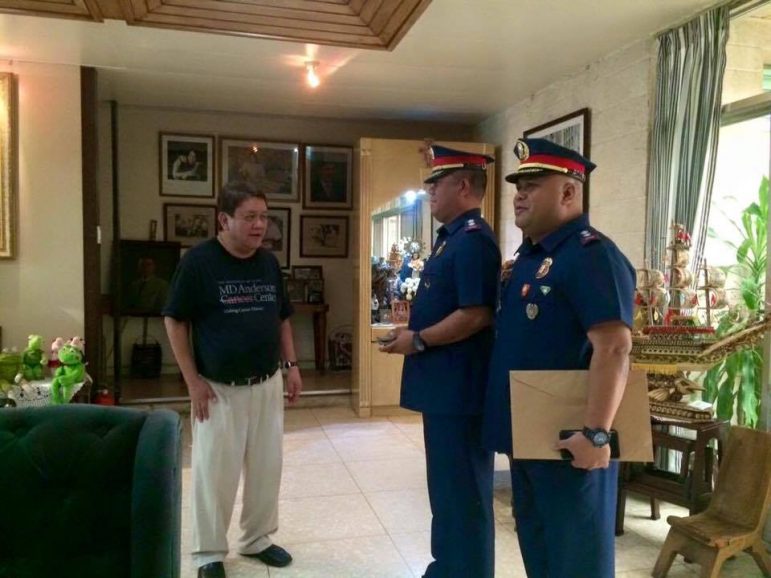 This is the roundup of top Cebu news stories today, August 5, 2016. Tomas says he doesn’t have confidence on Bato Cebu City Mayor Tomas…