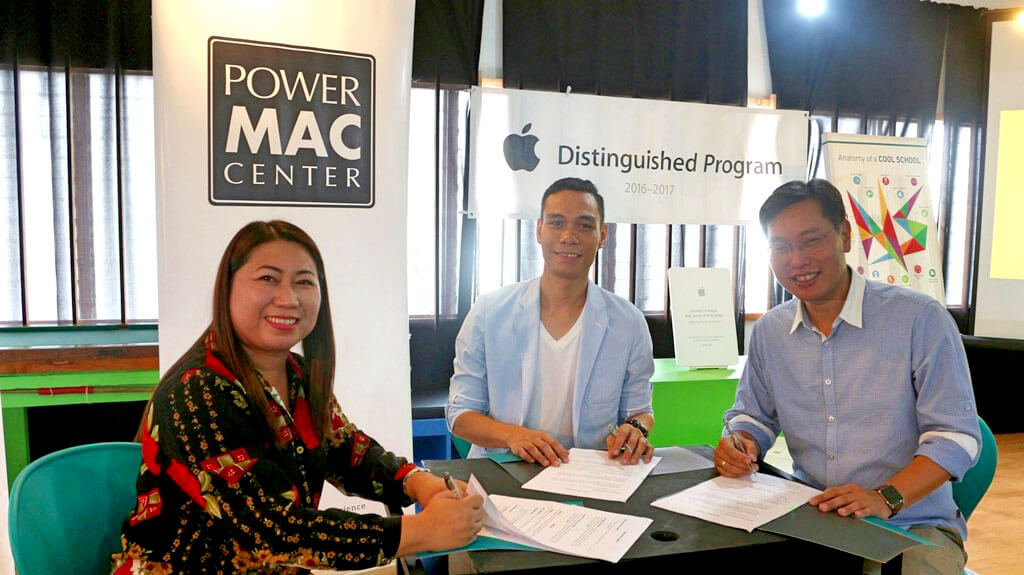 Offering certificate courses in Visual Communication Design, 2D/3D Animation, Graphic Design, Photography, and Filmmaking, UVNS provides creatives an avenue to hone their talent and passion within a dynamic program tailored for artists. This output-based education model is the first of its kind in Cebu and the entire Philippines.

For the partnership, Power Mac Center’s Apple certified trainers will teach Final Cut Pro X, initially to UVNS students. This is in line with the school’s goal of producing creative professionals with skills marketable in the real world.

Power Mac Center AATC Head Maleng Raysag said, “We look forward to having more Apple certified professionals on Final Cut Pro X in Cebu and nearby areas. As you know, an Apple certification is a globally recognized level of accreditation. This way, we can ensure that UVNS graduates will be able to compete even in the world stage.”

While elated about having been given an Apple distinction after starting operations a mere three years ago, UVNS School Director Genesis Raña is looking to accomplish a lot more with Power Mac Center. He is planning to implement a One to One iPad Program for his students and pioneer lifestyle enhancement programs using Apple technology.

“I’m a Steve Jobs fanatic and a follower of his vision and the way he does things. At one point, I told some of my students in class that I want to be the Steve Jobs of education. What he did to technology, I want to do it to education,” Raña said. “I believe that education should not be limited to the classroom. It should be for everyone.”

Raña said he is both humbled and challenged by the Apple recognition for it meant that the spotlight is on UVNS. He acknowledged the fact that the school has to innovate further since the award expires in 2017.

“I’m confident that we can do it now that it opened up to partnerships with Power Mac Center and other entities. But what I want from my partners, to be candid about it, is to really push it. Ideas are easy but execution is a different story,” Raña said. “My personality is very driven. It would be good to have partners like that.”

UVNS currently has a student population of about 25-35 at a time, with some coming from as far as Davao. Graduates attest to the effectiveness of the school’s instruction model, which is a mixture of technical training and real-life exposure for a holistic learning experience. The school administration is planning to expand to cater to its growing stature as a premier design school.

RECOGNITION. The University of Visayas New School of Art & Design is recognized as an Apple Distinguished Program for 2016-2017.

“We recognize Filipino talents especially in the VisMin region. We know that Filipinos are world class. Having strong partnerships will hopefully open up opportunities to hone young talents and produce the best generation of creatives,” Raysag said.

Power Mac Center’s AATC is the first to offer Professional Track Certification Training and Prometric Exams for IT and creative professionals in Mac OS X in the Philippines. (Press Release) 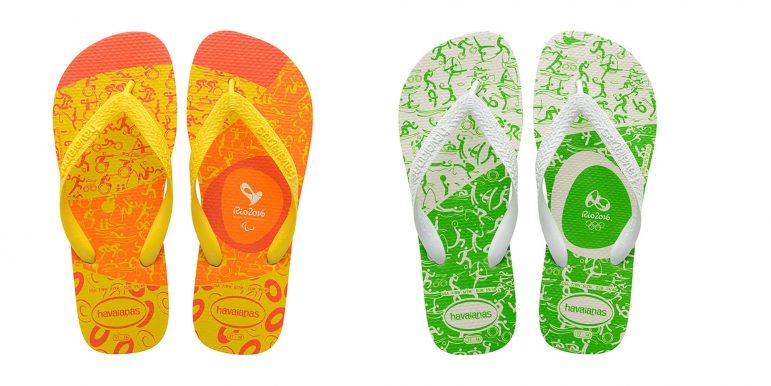 The world’s biggest sporting event will be held in the festive city of Rio de Janeiro, the first South American city to host the Olympics…. 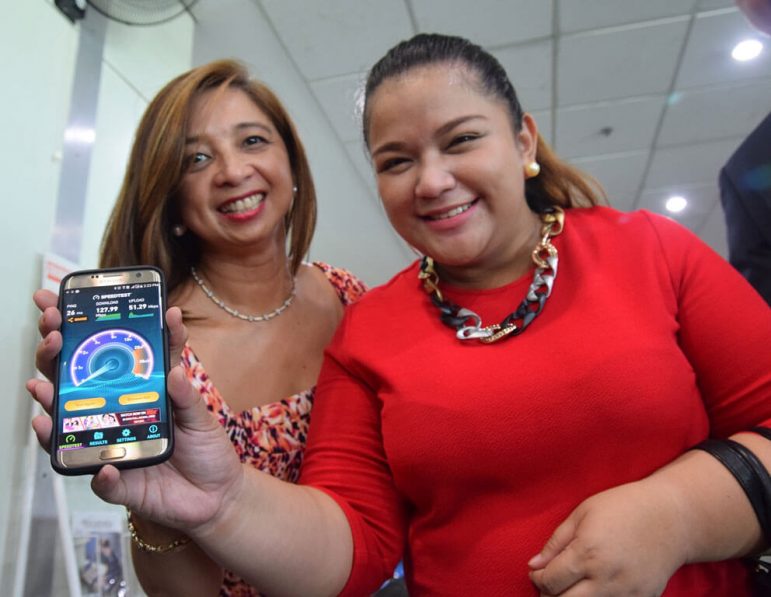 PLDT and Smart Communications have strengthened access to the internet with the installation of Smart Wifi in Davao City’s Francisco Bangoy International Airport. The upgrade…