Rather than drive to a mall and get stuck in traffic to pay your VECO dues, you can soon just go to your nearest sari-sari store that has a POSIBLE system in place and settle your electricity bill there.

POSIBLE is a Filipino financial technology company that seeks to drive financial inclusion by bringing these services to communities by working with micro, small, and medium enterprises (MSMEs).

“We are talking micro – sari-sari stores, your neighborhood bakeries, auto shops. We are community-based as opposed to those that you can see in the mall. Our thrust is inside the community, your neighbor,” said POSIBLE CEO JG Puzon. 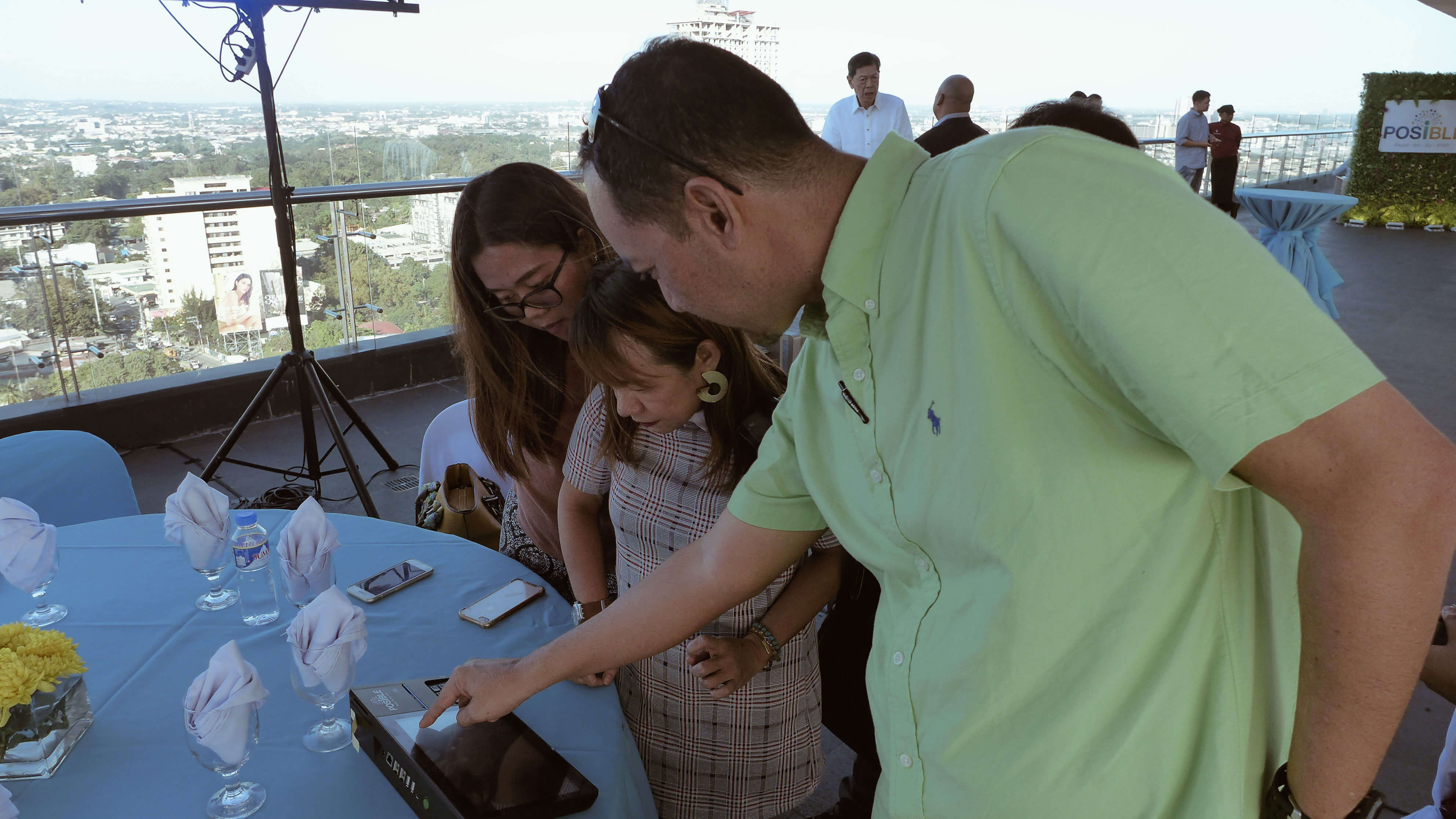 DIGITAL PAYMENTS. POSIBLE CEO JG Puzon demonstrates the use of their digital payments device in an interview with Cebu journalists.

Puzon was in Cebu last February 19 to formally launch the system here.

Those interested to become agents can sign up by paying P45,000 for the package, which comes with the device and marketing materials. After that, they will need to pay P150 as monthly fee.

The device is “Filipino-developed and very localized. It was designed to work with how small Filipino entrepreneurs do business,” Puzon said. 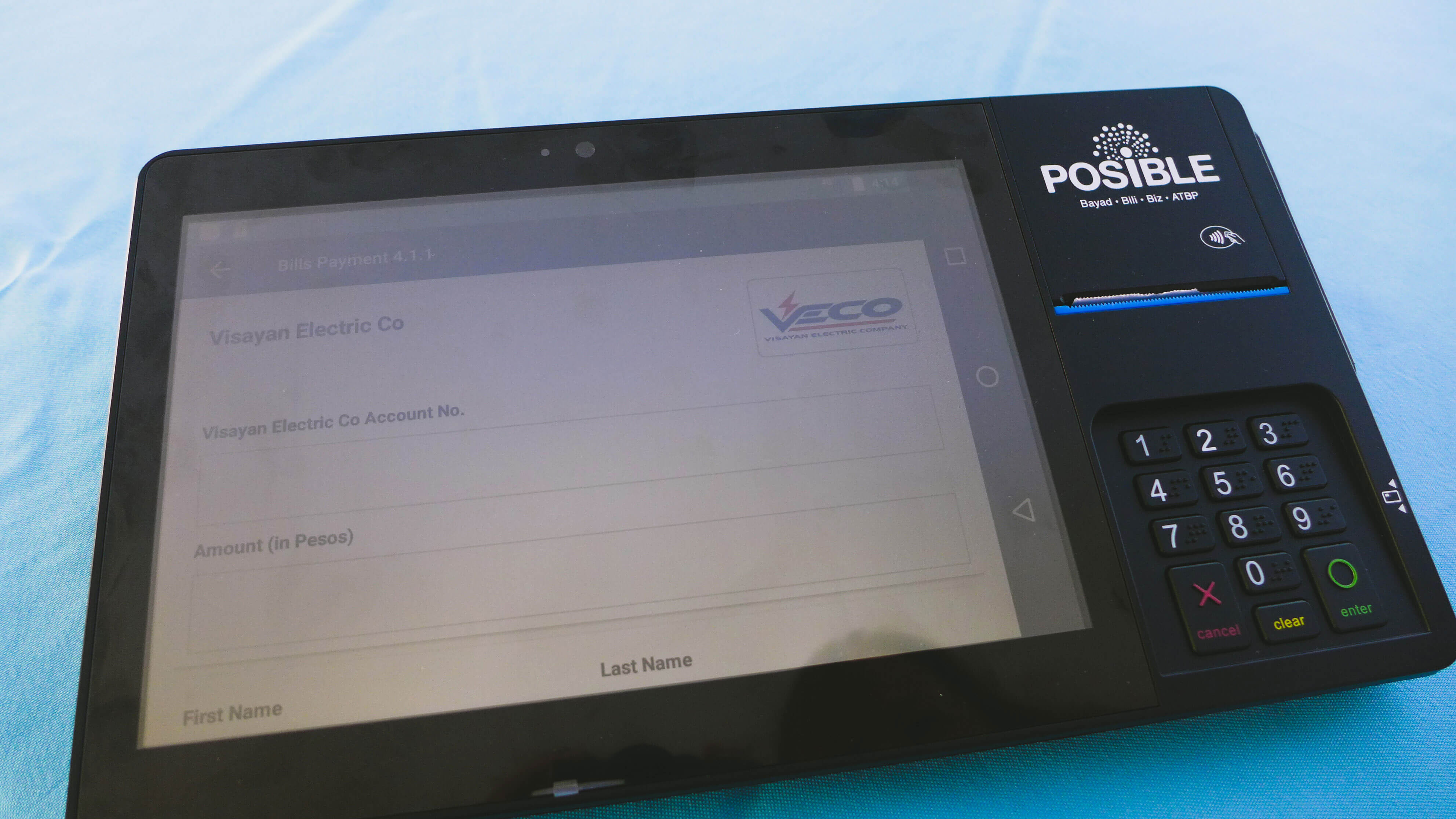 PAY VECO. Among the utilities you could pay using the POSIBLE device is VECO, the power company servicing Metro Cebu.

“We want to make the digital world accessible to people who do not necessarily have access to digital. A lot of people have smartphones but they don’t have bank accounts. This bridges that gap,” Puzon said.

He said the system allows stores to become online shops because they are able to sell via a catalogue and purchases are then delivered to their location.

Puzon said there are 3,200 POSIBLE agents nationwide, mostly concentrated in the General Metro Manila area, where they started in 2016. There are 50 agents in Cebu and, after last week’s formal launch, they are targeting 100 in the next 3 months. They are then planning to get 30 to 40 new agents per month as well as expand to nearby areas like Bohol and Dumaguete.

Puzon said they are confident with the prospect of the system in Cebu, which shares a lot of problems with Manila, especially on traffic. He said the ability to pay and transact in your neighborhood will be a big help to consumers.

Like any business, Puzon said potential earnings depend on things such as location and efforts put in by the business owner. The average earnings of their agents run to P4,000 to P5,000 a month. Some, however, earn as high as P30,000, he said. POSIBLE has now processed more than P5 billion worth of transactions, the company said in a statement.

Partnering with POSIBLE will help companies expand quickly throughout the country, Puzon said.

“It’s like having 3,200 branches right away. You can imagine how much it costs them to put up a branch – you rent a place, put a security guard, pay workers, put up aircon, etc. If they go on board with us, they are immediately nationwide,” Puzon said.

“It works both ways, it helps the small entrepreneurs, it also helps the big service providers,” he added. 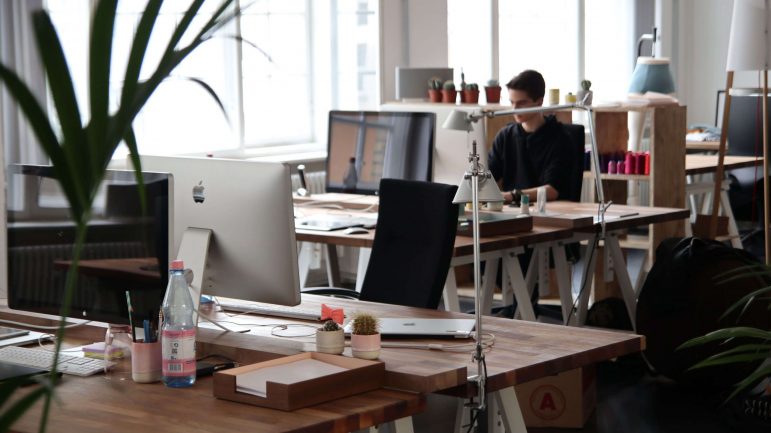 Professionals in Philippines have better work-life balance than those in Singapore, Malaysia: study

Filipinos have some of the best experiences of work-life balance in Southeast Asia, according to a new study by recruitment portal Monster.com. Nearly two thirds… 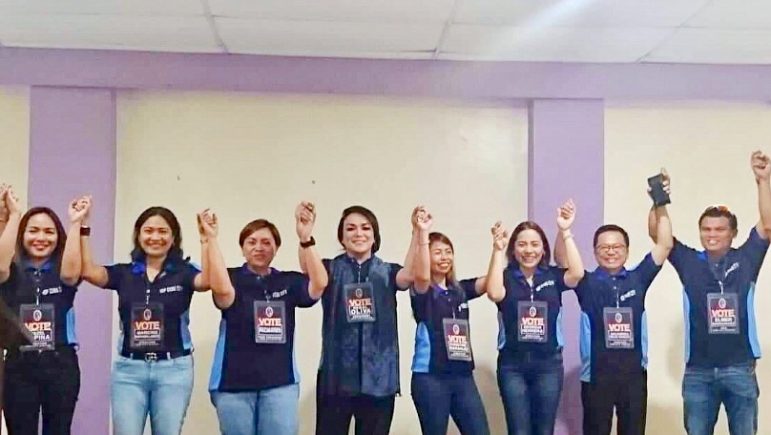