Rather than giving your usual Christmas gifts, why not hand out artisanal products made by local small businesses this year? One of the best places to buy these products from will be the Pop District Bazaar on December 10 to 11 at The Tent, in Mandani Bay in Mandaue City.

She said most of the locators are “lifestyle vendors” who sell garments, toys, and other fashion items. She said there are also vendors of men’s gear and locally crafted bags and shoes, including branded pairs made in Carcar. 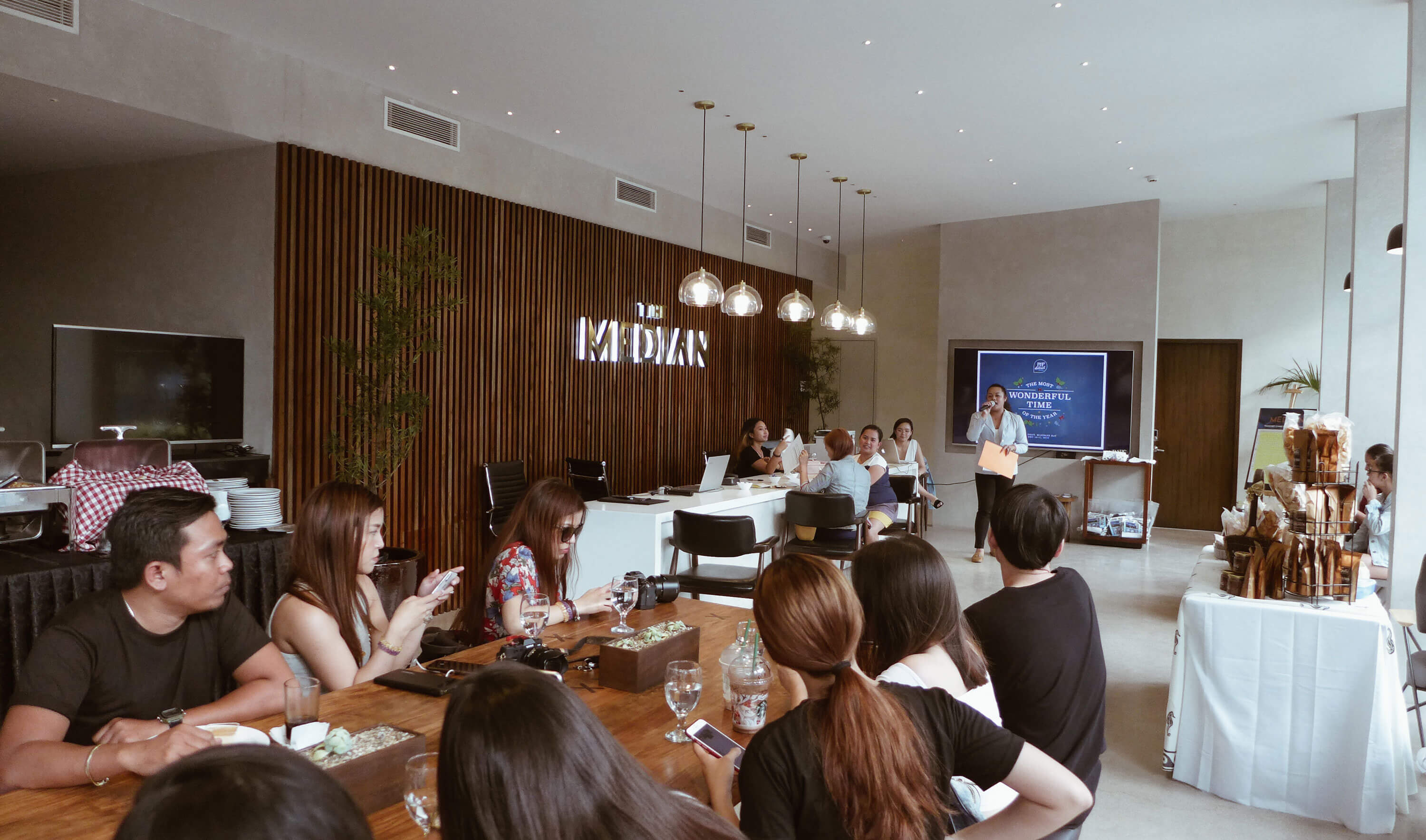 PRESS CONFERENCE. Organizers talk to bloggers and reporters during the announcement of Pop District Bazaar.

One of the fashion locators is No Filter, a Cebu-based company whose products include NSFW (not safe for work) shirts with texts about sex.

“We sell parody and gag tees. We have statement tees that are bold enough to express the thoughts you are too afraid to say. We have no filter, we say what we want to say. If offended ka, wa mi labot,” No Filter says in a disclaimer near their items.

Enriquez said one locator imports hard-to-find cosmetics such as certain lines of lipsticks. 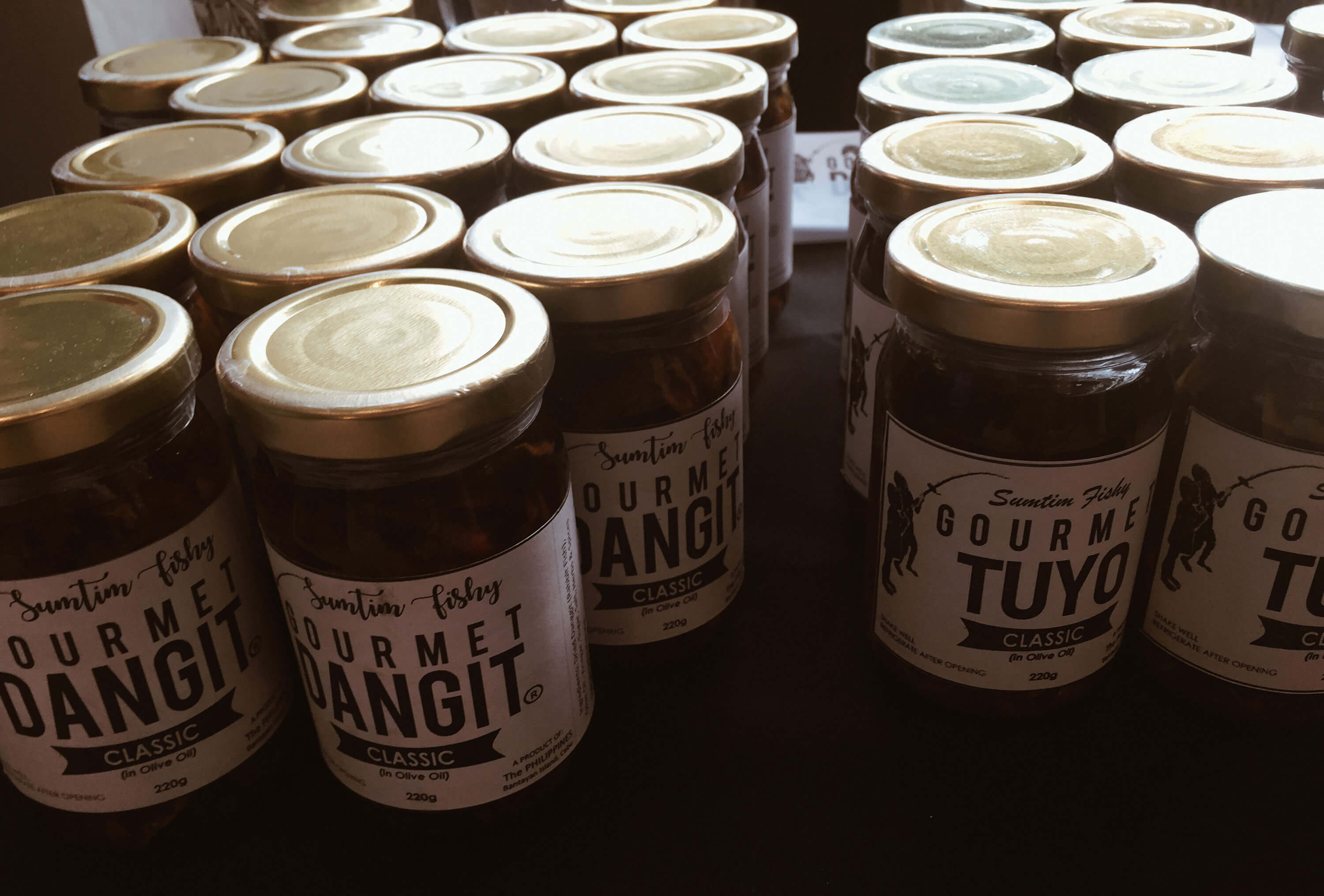 FOOD. These jars of delicious gourmet danggit are sold by SumTim Fishy, one of the locators of Pop District Bazaar.

Among the food locators is SumTim Fishy with its delicious jars of gourmet danggit. The small company named after the owner’s children was present during the press conference to display their products.

Other locators will be selling various pre-loved items.

Mitch Ledesma, District Events Head of Resource Mobilization and Sponsorship, said they expect more than 100 locators during the bazaar.

District Events General Manager Charmaine Ong De Leon said the idea behind the event is to support local businesses and give a venue for Cebuanos to see what they can offer.

District Events Head of Leasing Ruby Pansoy said the event supports online and startup businesses. She said the theme of the bazaar is “Polar Express.” 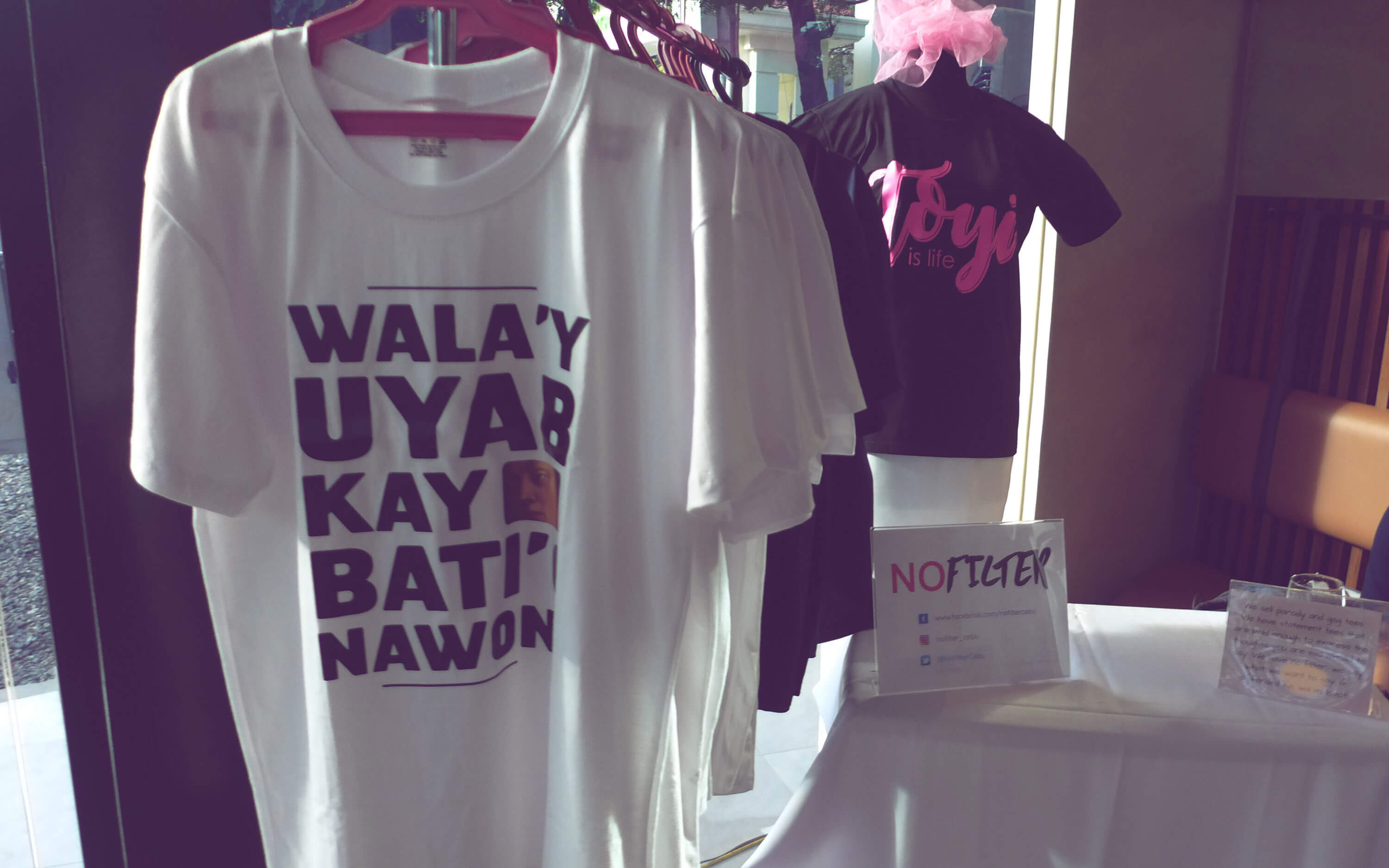 OFFENDED? “Wa mi labot,”says No Filter, a company that sells statement shirts that include text about sex. 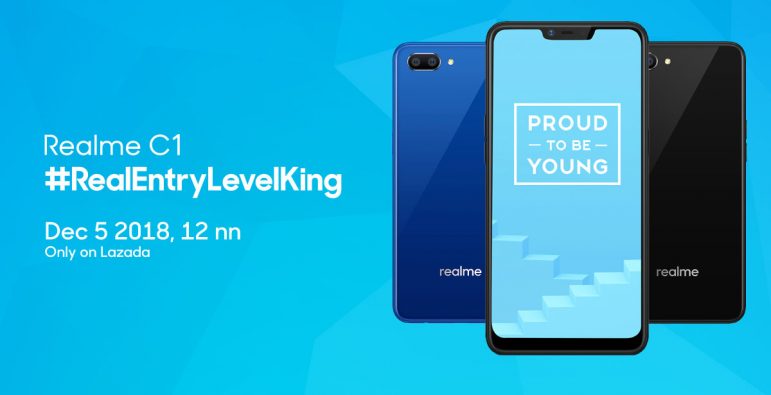 Realme C1 ready for its first flash sale on December 5 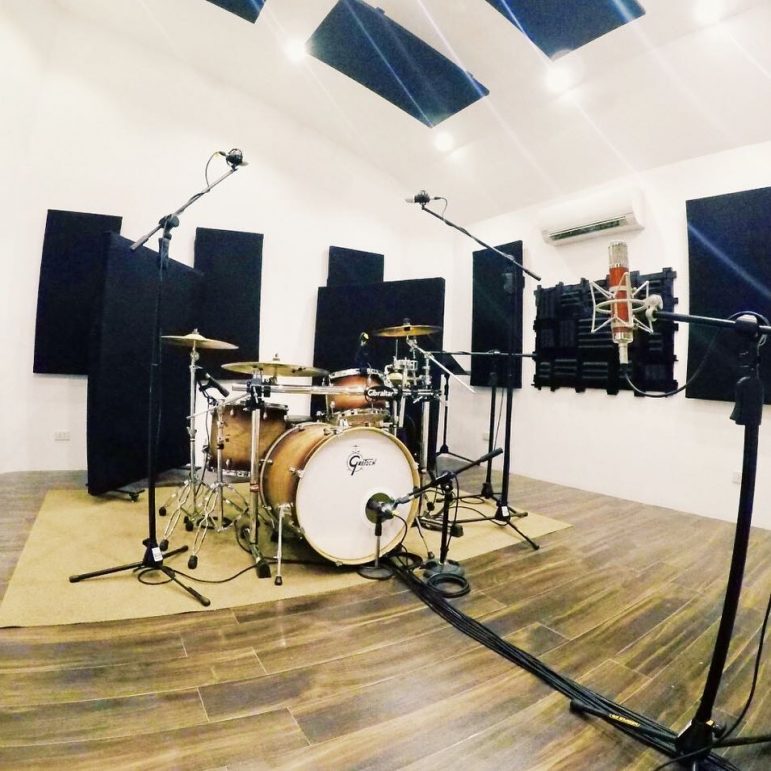 Room Eleven Recording Studio is turning one with an anniversary gig dubbed TRACK 01. It will be held at Draft Punk Brewers & Skewers on…