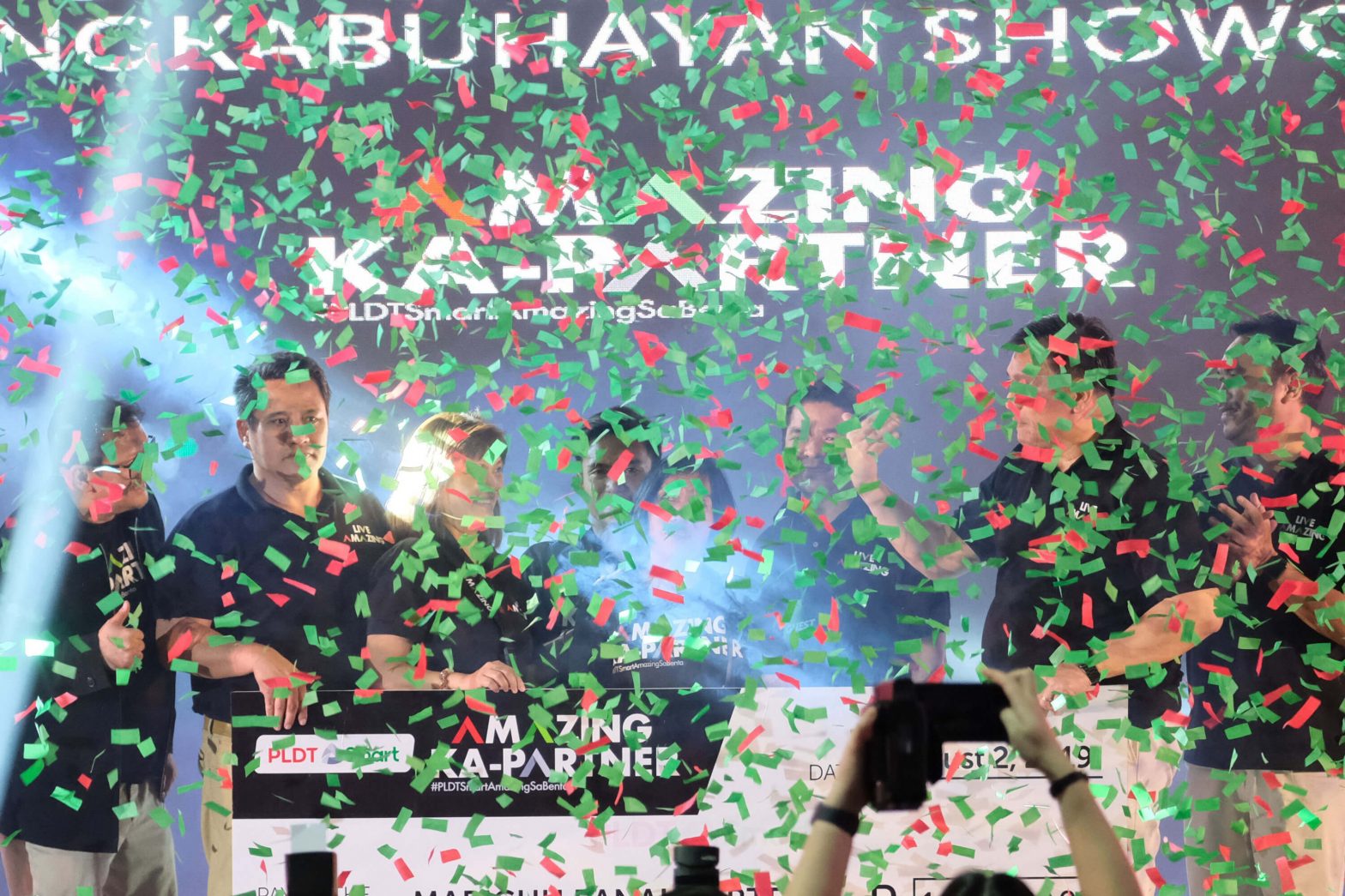 Five brand-new millionaires, and more than 100 winners of motorcycles, mobile gadgets, load wallets, grocery items, and other premium items—these are the exciting highlights of this year’s Ka-Partner Rewards program of PLDT and wireless unit Smart Communications.

The program’s latest winners of P1 million in cash and livelihood packages are two housewives and sari-sari store owners from Leyte and Davao. The two winners join three other new Ka-Partner millionaires, bringing the total number of this year’s retailer-millionaires to five. The Ka-Partner program, which started in 2015, now has a total of 19 retailer-millionaires.

The winner from Leyte has a son who just graduated from college, and a husband who works as a taxi driver in Manila. “I sell load to add to my husband’s income and help pay for my son’s schooling,” she said. The couple hope that their son will soon find a decent job and get married.

The retailer from Davao, meanwhile, highlighted the importance of having mobile load at all times. “I think load has become one of life’s necessities, like rice, sugar, cooking oil. It’s important because it allows us to communicate with others, especially during emergencies,” she said.

They encouraged fellow load retailers to sell more to improve their chances of winning the grand prize at next year’s Ka-Partner assembly. Load sales are automatically converted as entries to the raffle during the succeeding retailers convention.

PLDT-Smart Ka-Partner retailers are usually found at our neighborhood sari-sari or grocery stores. They can also be a friend or a relative from whom we can buy airtime credits or load, wherever they may be.

Close to 20,000 load retailers from all over the Philippines gathered for a day of entertainment, fun games, and exciting prizes at the PLDT-Smart Amazing Ka-Partner convention, which was held between May and August in 20 various locations nationwide.

The winner from Leyte (fourth from right) receives the grand prize during the Amazing Ka-Partner convention at Leyte Academic Center in Palo.

The activity is part of PLDT-Smart’s Ka-Partner Rewards program, which gives incentives to the companies’ more than 1 million load retailers to help them grow their businesses and enhance their livelihood, while enabling communities to stay connected.

This year’s convention theme is #PLDTSmartAmazingSaBenta as load retailers are assured of bigger income and better business opportunities given the improved mobile and internet experience of PLDT and Smart customers. The improved connectivity can be attributed to PLDT-Smart’s network upgrades, with the expansion of fiber network and accelerated deployment of Long-Term Evolution (LTE) service nationwide.

A lucky Ka-Partner retailer wins a raffle prize during the convention in Leyte.

The convention is PLDT-Smart’s way of giving back to load retailers or Ka-Partners, whose sales account for a significant share of the company’s revenues.

The gathering featured topnotch entertainment from today’s hottest stars, and raffle draws where as much as P1 million was given away. The venues also hosted a trade fair, where Ka-Partners availed of products, services, and various opportunities to help them grow their business further.

Load retailers also received assistance in using the Ka-Partner app, which could help them keep track of their sales with its digital sales ledger and inventory management features. (Press Release) 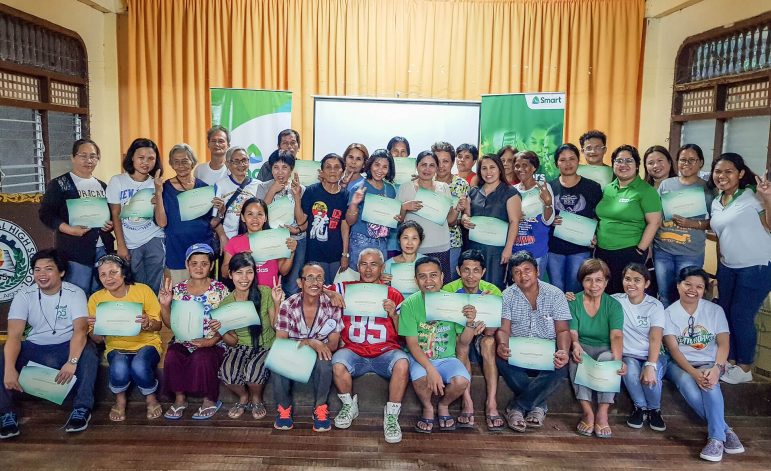 From north to south, Cebu youth are coming together to make sure that Cebu’s seniors are keeping up with the changing times Nanay Miliang of… 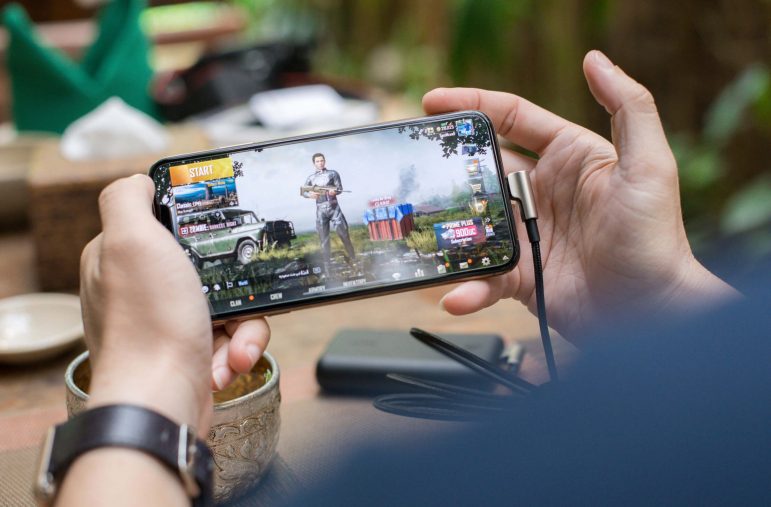 PLDT Inc.’s resurgent mobile business posted record revenue growth in the first quarter of 2019, riding on the growing appetite of its customers for online…