Leading telecoms and digital services provider PLDT has stepped up its efforts to provide internet services for the meetings being held by Asia-Pacific Economic Cooperation (APEC) delegates in Cebu City.

PLDT has strengthened its network coverage by deploying up to 100-mbps connectivity at Cebu’s premier hotels where the key APEC committee conferences are being held. These include the Waterfront Hotel, Marriott Hotel, Radisson Blu Hotel, and Movenpick Hotel.

PLDT’s wireless subsidiary Smart Communications is also providing free Smart WiFi connectivity at the Cebu international and domestic airports to accommodate the influx of diplomats and officials arriving for the APEC meetings.

“With the Philippines hosting this year’s APEC meetings, we at PLDT have taken steps to ensure that these events have the internet connectivity the delegates need to do their work,” said PLDT President and CEO Napoleon L. Nazareno.

“We want to help showcase the Philippines’ capabilities to host the APEC Summit,” he added.

Spread out over three weeks, the APEC consultations in Cebu will culminate with the Senior Officials and Finance Ministerial Meetings on September 9 to 11. The discussions cover trade and investment liberalization, business facilitation, and economic cooperation within the Asia-Pacific region.

On September 5-6, the Senior Official’s Meeting was held. The SOM is traditionally is the most heavily-attended meeting because it brings together various APEC Working Groups, Sub-fora and Committees where Vice Ministers and Directors General will endorse initiatives that aim to make the region more dynamic, resilient, and inclusive.

These meetings continue to focus on this year’s four priorities of APEC under the overarching theme of “Building Economies, Building a Better World,” through enhancing regional economic integration; fostering MSMEs’ participation in regional and global markets. (Press Release) 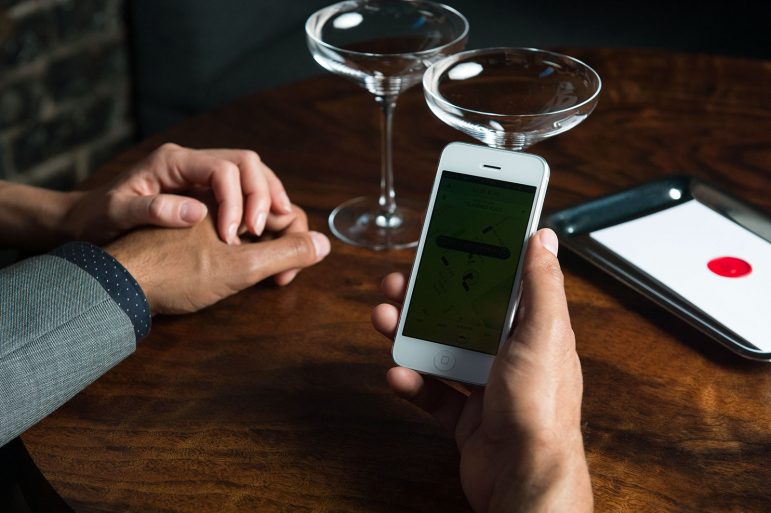 Smart subscribers in Metro Manila can now gear up for a sleeker and more convenient ride through the city as the country’s undisputed mobile services provider is giving away free rides on Uber, the world’s leading ride-sharing tech company. Security Bank Corporation (SBC) bagged the award for Best Brand Program in the first-ever Bank Marketing Awards (BMA) organized by the Bank Marketing Association of the Philippines (BMAP). The event, which was attended by senior executive officers and leaders of BMAP member-banks, was held on August 28 at the Jonathan Y. Dy Hall of SBC’s head office in Ayala Avenue.