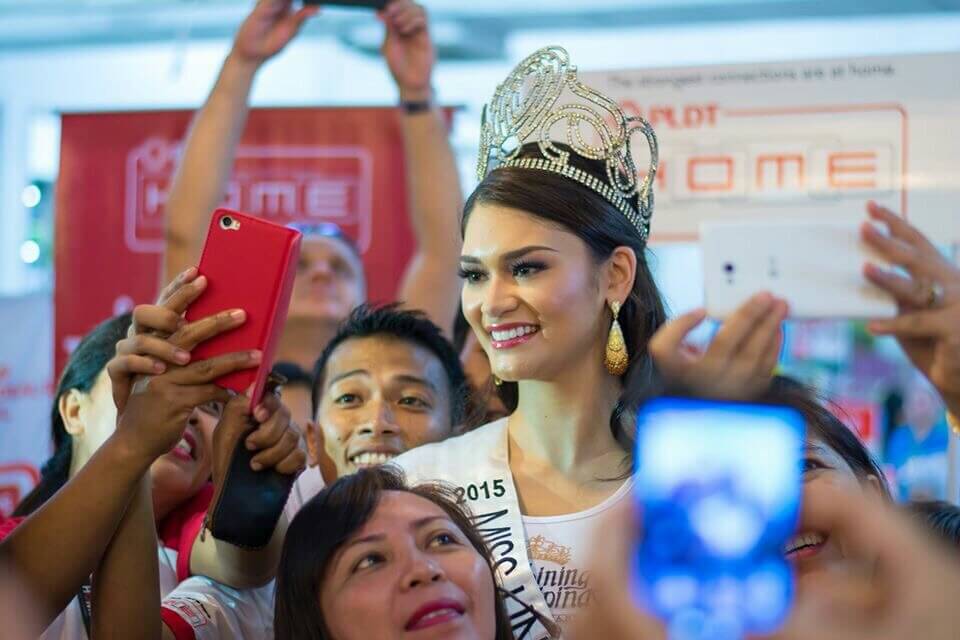 After a 42-year drought for the crown, the Philippines made pageant history once again today.

Wurtzbach bested 80 women from various parts of the globe to claim the country’s third Miss Universe title. She follows in the footsteps of Gloria Diaz who won in 1969 and Margie Moran who brought home the crown in 1973.

“We could not be any more proud of our very own PLDT HOME DSL ambassadress as she embarks on this new journey as Ms. Universe 2015.” PLDT VP and Home Marketing Director Gary Dujali said. “Pia has been with us throughout the year as we aggressively went around the country bringing the family-sized broadband connection of Home DSL to more Filipino homes nationwide.”

PLDT Home DSL is the country’s number one broadband with over one million subscribers. For more information, log on to www.pldthome.com. (Press Release) 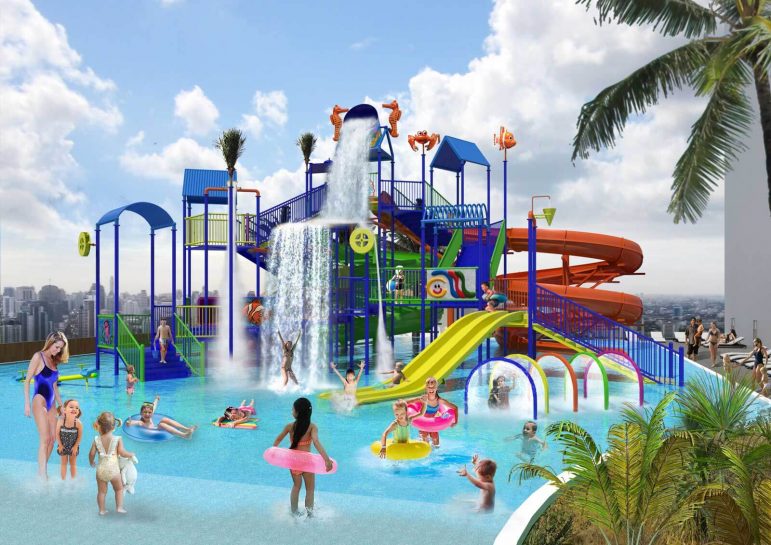 If you can imagine swimming pools, waterhouse with slides, climbing nets, and giant tipping bucket, jacuzzi, and a swim-up bar built way above ground, then you have an idea what Cebu’s next big attraction SkyWaterpark Cebu will be like. 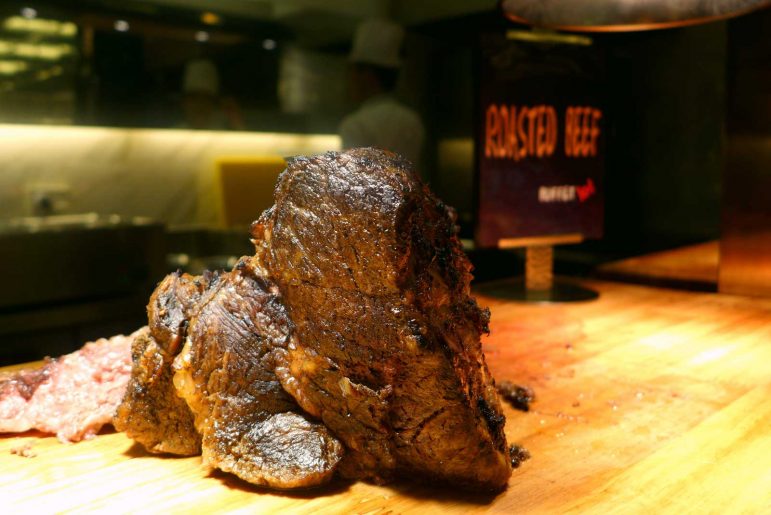