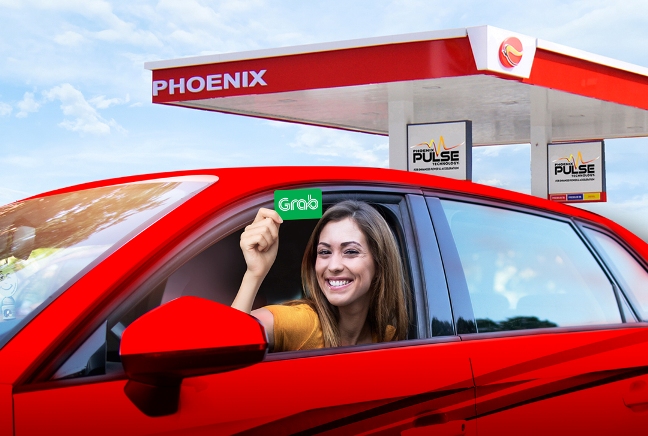 In support of Grab’s campaign in the city, every P200 single minimum fuel purchase from any of the 25 participating Phoenix retail stations entitles customers to a special Grab promo code with a P200 discount, giving the customers a chance to get back what they paid for. The code can be used for a discount of P100 on GrabFood with a minimum purchase of P200, and two P50 discounts on GrabExpress.

“After the successful run of our promo with Grab Philippines in Davao City last month, we decided to treat Davaoenos to another promo in time for the 84th Araw ng Dabaw. We are grateful to partner again with Grab for this special offering as we celebrate our hometown’s founding anniversary with good food and discounts,” said Phoenix Petroleum President Henry Albert Fadullon.

Aside from the promo, Grab partner-drivers in Davao will also get exclusive treats from Phoenix through the Phoenix Tsuper Club-Grab program, which will be made available in the city this month. With the PTC-Grab card, registered drivers can enjoy fuel discounts, special rewards, free insurance, and other privileges from Phoenix. CebuDoc Group has started its vaccination program against COVID-19 on its healthcare workers Tuesday, March 9, 2021, with a Ceremonial Vaccination held at CebuDoc Group… 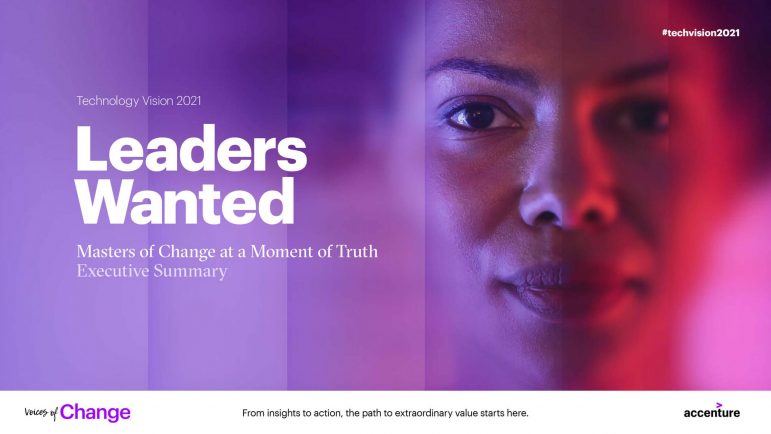 Every business is now a technology business as pandemic accelerates digital transformation: Accenture

The pandemic has accelerated digital transformation, compressing 10-year technology changes into one to two years, a technology business leader said in an online briefing last…