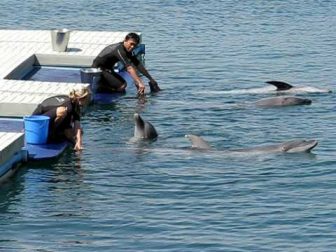 CRUELTY. An online petition, decrying how wild animals will be caged for entertainment, has gathered more than 1,000 signatures against the Cebu Ocean Park.

A proposed Cebu Ocean Park at the South Road Properties as drawn flak online, with netizens expressing concerns at how animals will be treated in the facility. The one-hectare facility is supposed to be finished in October next year but this early, an online petition against it has gathered 1,436 signatures.

As a concerned citizen….felt strongly about the issue. I felt that it was not right that wildlife be put in captivity for entertainment purposes and to make profit out of this form of abuse. Joan Clarice Caccam, Quezon City-based manager who started online petition against Cebu Ocean Park.

A 42-year-old baker lost his house to the massive fire that hit Mandaue City but now has the gratitude of many after saving the lives of six people, including four children. Danny Cabarsi saved six people in all but failed to retrieve any of his family’s belongings.

I forced the door open because the children were already screaming. There was a lot of smoke in the house. Danny Cabarsi

Cebu City will take over the garbage collection in 50 barangays to answer complaints regarding the city’s inefficient garbage collection. Mayor Mike Rama met 50 barangay captains, who signed a manifesto admitting they failed to efficiently collect garbage because of the closure of the waste transfer station in Barangay Inayawan among others.

After this consultation, we agree to abide by the centralized collection of garbage in the City of Cebu.” Manifesto signed by the barangay captains.

Cebu City has stopped the implementation of a P50-million underground canal project by the Department of Education along Colon st. Tinago Barangay Captain Joel Garganera, the chairman of the Reduction of Danger Zones, said the canal is too big and the planned exit–Estero-Parian creek–is heavily stilted.

The water will become stagnant because it won’t be drained. You are just creating another problem. With the present siltation, the main creek is shallow. That is why I cannot recommend that project. Joel Garganera, Tinago Barangay Captain.

Sun.Star Cebu: Cops say they have video of Castro confrontation. 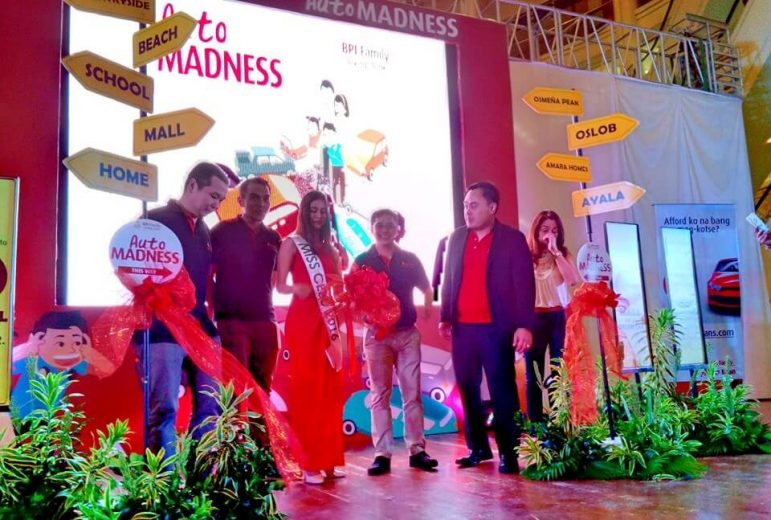 BUY your new car at low interest rates with free one-year insurance plus loads of freebies during the BPI Family Auto Madness event at the Activity Center of Ayala Center Cebu. The annual event will be held this year until Sunday, March 13.