This is the roundup of stories that came out in local publications today, May 3, 2016. 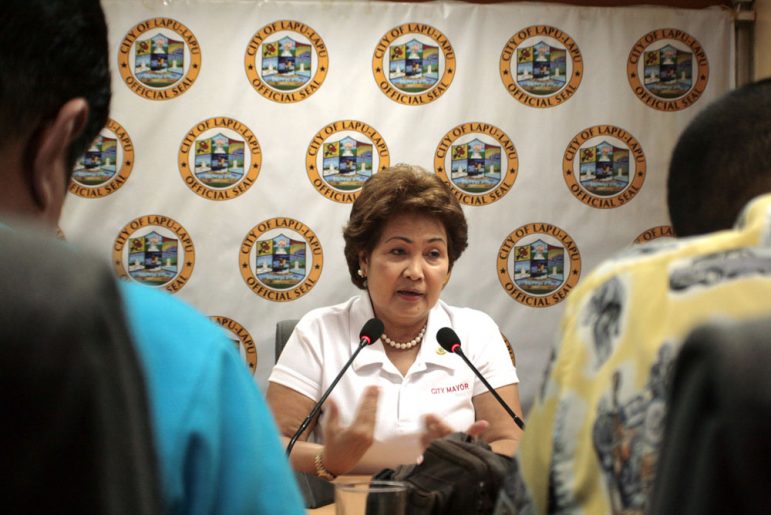 Re-electionist Lapu-Lapu City Mayor warned voters to be wary of insurance cards handed by candidates, and said voters should not be deceived by these gifts. He accused mayoralty candidate Rolando Patalinjug of distributing accident insurance cards during a rally and that one of her supporters got one. However, when her supporter tried to avail of the benefits, she was turned down.

Radaza has the right to say what she want to say but that insurance card, before you can avail yourself of it, you should have approval from the insurance company. The insurance cards were given to our leaders. Mayoralty candidate Rolando Patalinjug.

837 boxes containing official ballots for the 630,000 voters in Cebu City is now with the City Treasurer’s Office. The ballots arrived on two 10-wheeler trucks escorted by a Swat team. City Hall guards will augment the 12 policemen assigned
to secure the ballots, which is stored at the third floor of the City Hall.

We have also improved the fire exits of the City Hall buildings as requested by the inspectors last week. Cebu City Treasurer Diwa Cuevas.

He may be leading in some of the surveys in Cebu, but former Cebu governor Tingting dela Serna said if Davao City mayor Rodrigo Duterte means what he says, then his presidency would be a chaotic one. Dela Cerna based his statement on Duterte’s own words; specifically the statements he issued against the US and Australia, whose ambassadors criticized him for his “rape joke.”

My idea of a president is one who might not be able to do much for the country as much as we want but who will definitely not do anything to damage it more. Dili na nato tiwasan ug guba bah. We cannot get a perfect president…Pero ari lang ta sa presidente nga dili lang ta mosamot ka-empyerno. Vicente dela Serna. 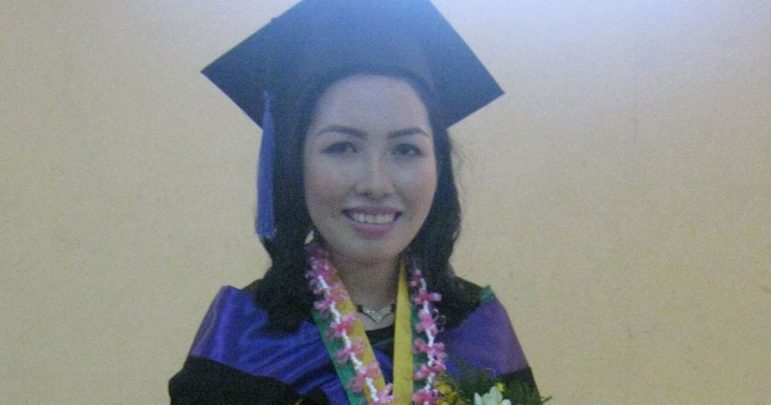 This is the roundup of stories that came out in local publications today, May 4, 2016.   USC grads make top 10 in Bar Exams… 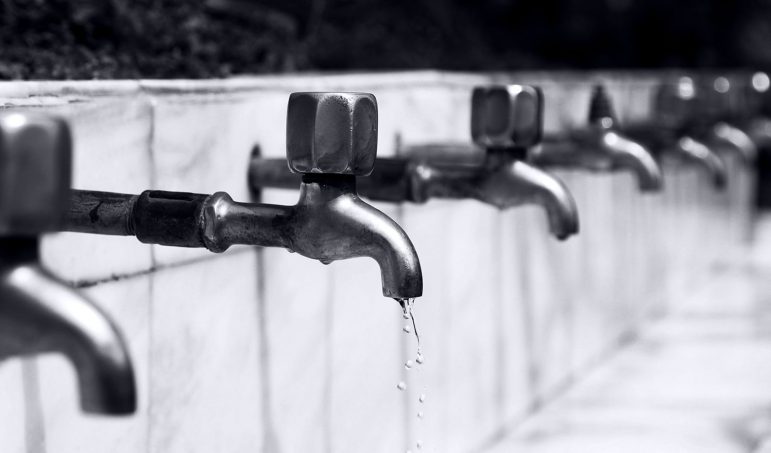