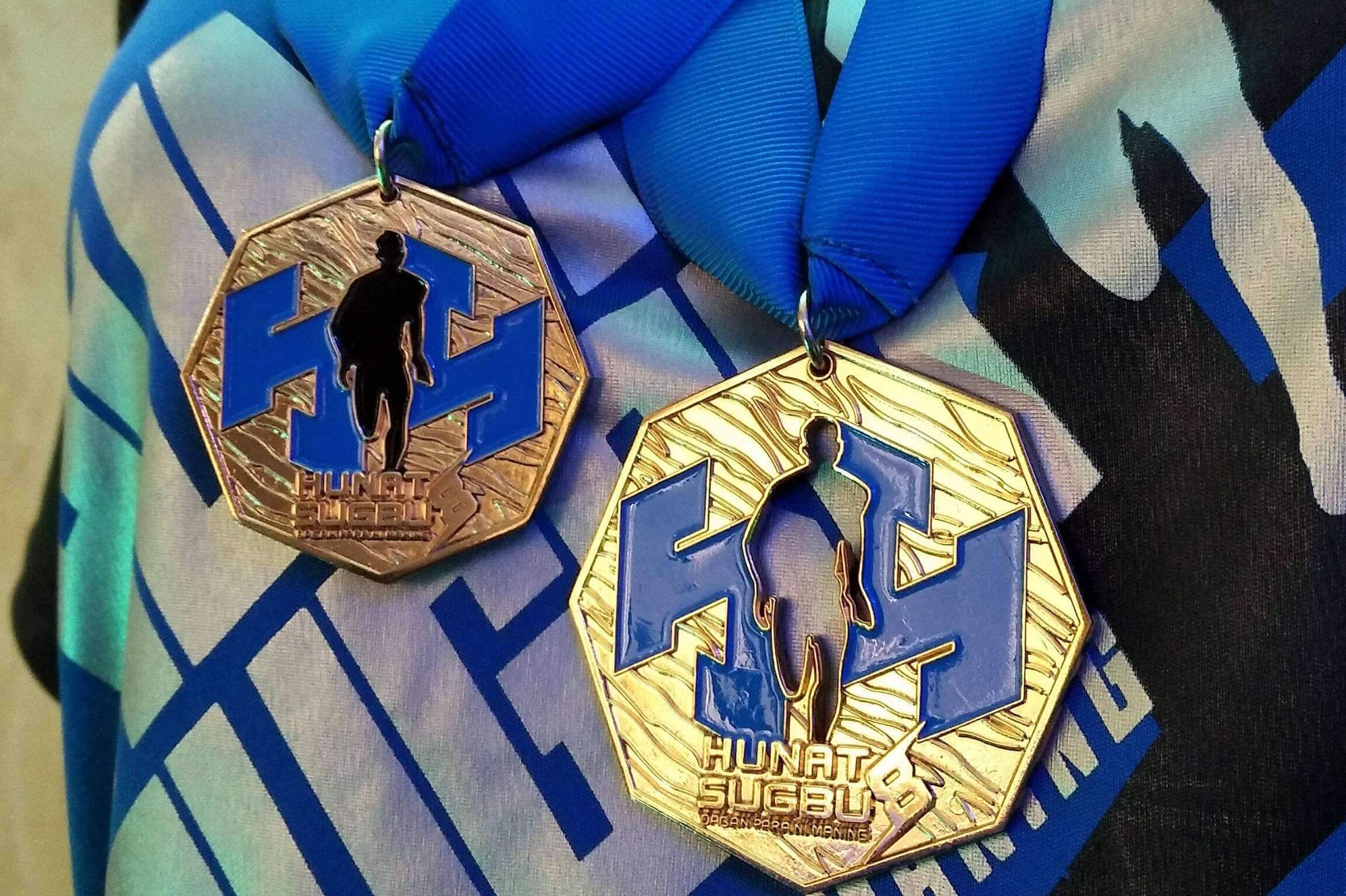 First organized in May 15, 2011, the run serves as a tribute to Mr. Ting and one of the company’s major corporate social responsibility projects at the same time. Proceeds of the run will be donated to a medical mission in partnership with Jesu Christi.

Hunat Sugbu 8 will start and end at The Terraces in Ayala Center Cebu. It will have four distance categories: 3k, 6k, 12k, 21k. Joel Baring serves as race director.

A scrumptious meal as well as giveaways and raffle items await all runners at the finish line. Water stations will be manned by the different departments of Cebu Parklane International Hotel to assure adequate hydration for all runners.

For a more effective and fast paced result for the runners, Parklane will use timing chips for the 12K and 21K categories. The chip will be distributed upon registration.

Throughout the years, the number of runners joining Hunat Sugbu has increased. As of 2017, Parklane registered a record 2,000 participants. It is targeting 2,200 runnings for this year.

Registration is now ongoing at the Parklane lobby. For more details, check out www.facebook.com/HunatSugbu.

The economic benefits of the Bus Rapid Transit (BRT) system are clear and canceling it is “not the right thing to do,” the Cebu Chamber…