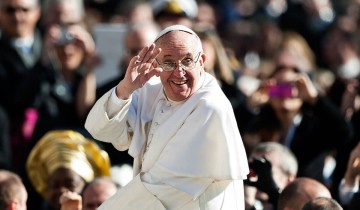 Transport and security officials yesterday inspected the Mactan Cebu International Airport facilities in relation to the coming visit of Pope Francis in the country and the holding of the Sinulog. Officials said the pope’s flight will be diverted to Cebu only in the event of bad weather in Tacloban.

Arguments have broken out over the P7 minimum PUJ fare in routes where drivers have reportedly been “under-charging.” Transportation officials, meanwhile, told commuters to report those who do not follow the P7 minimum fare that took effect Tuesday.

Are you still reading this news briefing on a PC? We’d like to invite you to try opening it on your smartphone or tablet. We made sure it looks great on your phone or tablet so you can just read it with your breakfast and morning coffee. To get the daily summaries, like the MyCebu.ph official Facebook page or go directly to the site at www.mycebu.ph.

Looming bad weather won’t stop papal visit; Pope’s plane to be diverted to Mactan if bad weather stops it from landing in Tacloban

“Cebu is a major hub so we are checking on the airport and the seaports to eliminate all possible threats and any distractions both to the Sinulog and Tacloban, and of course the activities of the Pope.” — DOTC Secretary Emilio Abaya.

Abaya stressed there are no changes in Pope’s itinerary.

“The itinerary is very clear… Cebu is not included. It is clear that all the Pope’s activities will be in Manila and Tacloban. There is no activity here… sorry to be the bearer of bad news.” — Abaya said.

He said the MCIA will be an alternative airport for the papal visit “only in the event of foul weather.” 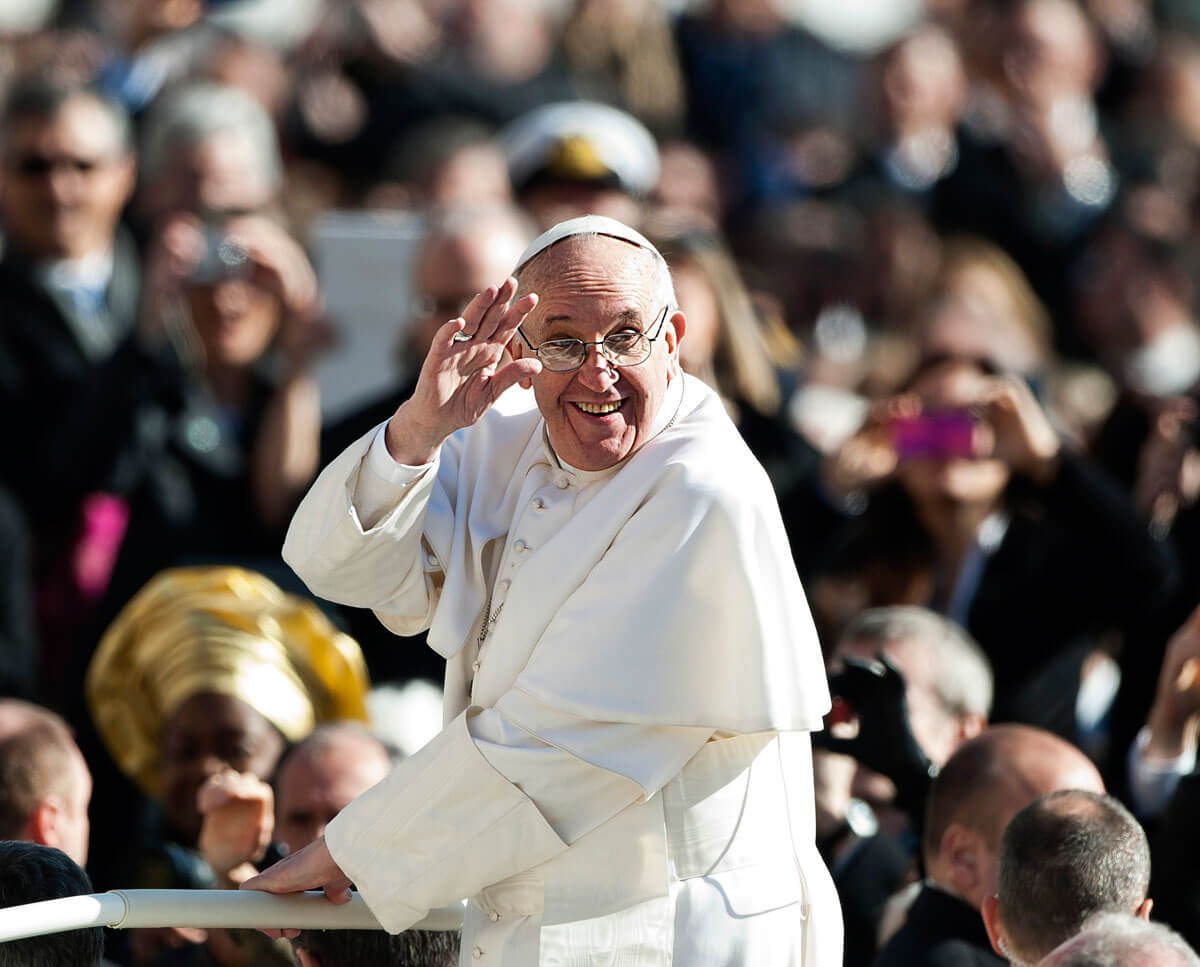 PAPAL VISIT. Pope Francis will be in the Philippines this week. (Creative Commons photo by the Catholic Church of England)

The weather agency is sending a mobile radar system to Tacloban City to better keep track of weather conditions during the pope’s visit.

“There is a tendency that the tropical cyclone will pass by Eastern Visayas area in time for the Papal visit. As early as Friday, they will experience rains. In Cebu, light rains and strong winds will be felt this Friday.” — Pag-asa Visayas Director Oscar Tabada.

“Heated arguments between passengers and drivers marked the first day of the implementation of the new minimum fare for public utility jeepneys in Central Visayas,” The Freeman reported today.

The paper said the arguments broke out in routes where drivers claim to have been undercharging for some time. A transport union official cited as example the MEPZ 1, Lapu-Lapu City to JCentre Mall, Mandaue City route where drivers collect only P9 as fare instead of the P10 based on the distance. Drivers wanted to keep the charge but passengers insisted that it be lowered.

The transport union will ask the Land Transportation Franchising and Regulatory Board (LTFRB) to measure the length of the routes and check whether the fares should be adjusted.

The new routes are under the High Quality Public Transport System that is meant to be an interim solution to the Bus Rapid Transit system that will start operation in 2018. SM Prime Holdings Inc. proposed to operate a bus service from Talisay City Hall to MCIAA in preparation for the opening of the SM Seaside City Complex in the middle of this year.

Based on the agreement, 69 buses will be deployed to “serve the demand and fulfill service requirements” for the first year of operations, The Freeman reported. 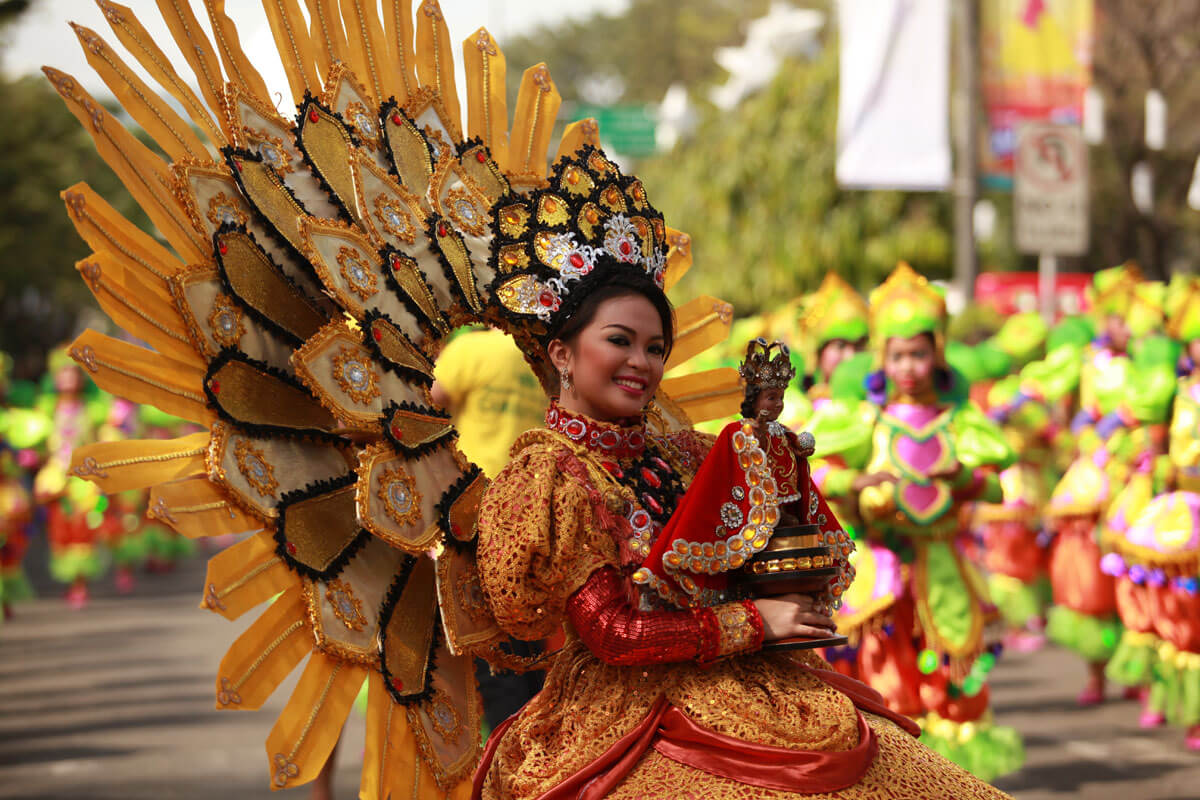 “Now, everyone is encouraged to walk just like people in Rome when the image of Blessed Pedro Calungsod was brought for canonization. They did it there and so we can. We will do it here.” — Cebu City Mayor Michael Rama.

Rama said he wants to check how the closure will work with a test run this afternoon.

“Pedestrianization will address the issue of preservation and decongestion of traffic. There would be avoidance of the continuity persistence of vehicle movement, which may affect the structural integrity of our historical infrastructures.” — Rama

The plunge in the price of oil in the global market will lead to lower prices of basic goods late next month or early March, the Department of Trade and Industry said.

DTI-7 Director Asteria Caberte said prices will not immediately go down because producers normally have a three-month inventory of their products.

“We really expect the decrease in prices may be in March. Atong inventory level man gud is usually three months.” — Caberte. 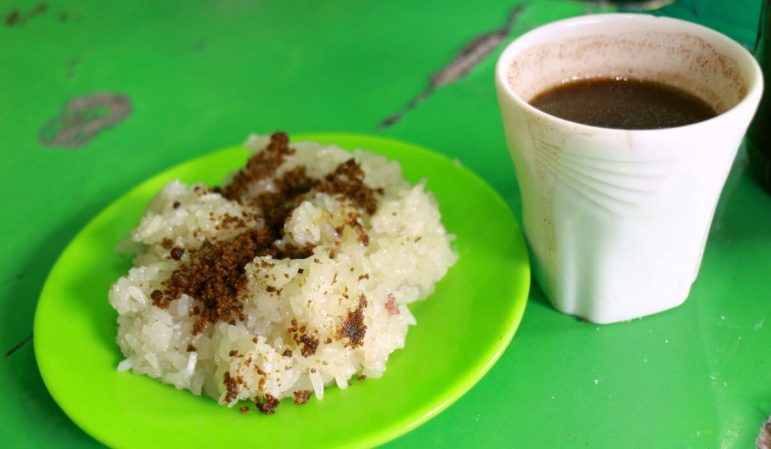 Photo diary: From puto sikwate to banana cue, a culinary trip to Carbon

Many see Carbon Public Market as dirty or unsafe, but it is actually a haven for people shopping for cheap finds. From flowers to fruits and… 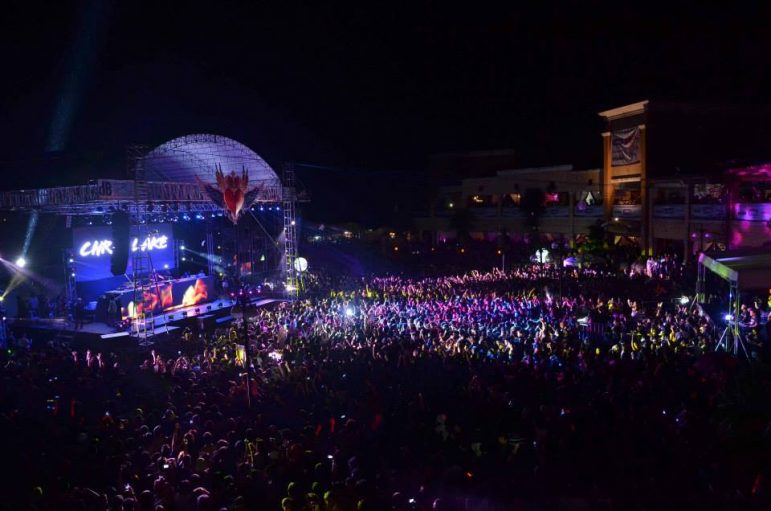 Smart Prepaid kicks off ‘Live All Out’ season in Sinulog 2015; subscribers get chance to win iPhone 6

Smart Prepaid subscribers are up for exciting perks and awesome experiences this 2015 as Smart Communications, Inc. (Smart), the country’s wireless services leader, kicks off…

1 Comment on Smart Prepaid kicks off ‘Live All Out’ season in Sinulog 2015; subscribers get chance to win iPhone 6
facebookinstagram