Coming back to Pandanon Island 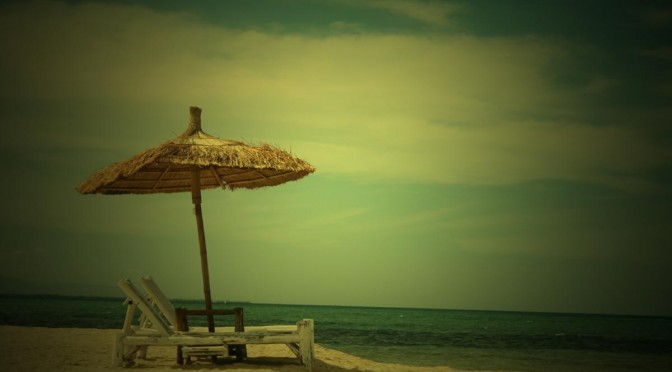 ISLAND PARADISE. This photo was taken in 2010 when there were fewer visitors and beach huts on Pandanon Island you’d think you had the island to yourself.

We went to Pandanon Island off the coast of Bohol in 2010 and found a postcard view of a tropical paradise. We went back last week to find it slightly changed.

There are now more cottages on the beach, for one.

When we were there last week, another hut was being built. For someone smitten by the place, it’s cause for worry – whether it’s sustainable. A resident said the island is so full on weekends it’s hard to move around. It was lucky that we were there on a weekday.

While there are several signs warning visitors not to leave trash around, we still found plastic wrappers on the beach and even what looked like a discarded pajamas.

Pandanon Island is a barangay of about 300 residents, I was told by the beach caretaker. It’s about an hour by boat from Lapu-Lapu City. Islands Banca Cruises includes it as one of its destinations.

The barangay collects P150 as entrance fee for visitors. But the caretaker says islanders make their money mostly by fishing.

If the local government doesn’t do anything, the influx of tourists can damage one of Central Visayas’s best beach destinations.

COTTAGES. There are now more cottages on Pandanon Island to accommodate the increasing number of tourists, mostly Koreans according to the caretaker, that visit the island. 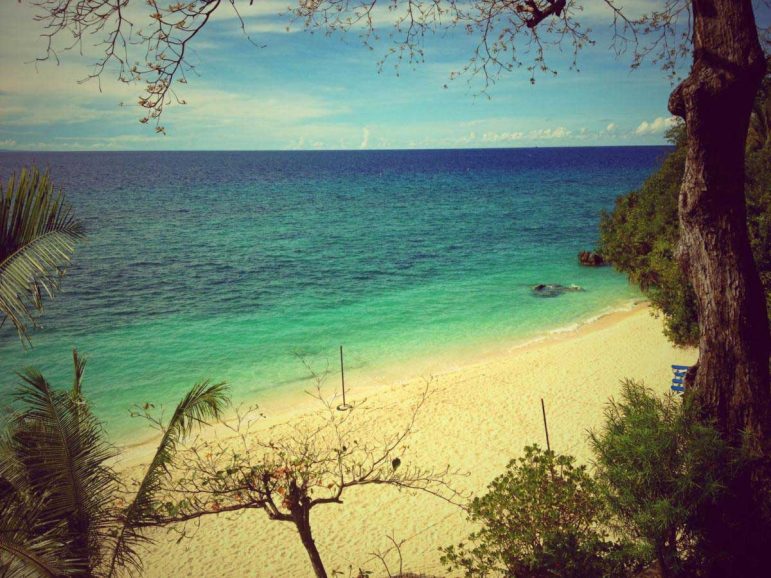 Around 400 foreign tourists in a cruise ship that stopped by Kalanggaman Island in Palompon, Leyte were so blown away they stayed for 12 hours….