Cebu historians, a Tausug scholar, and an Augustinian priest will delve into the Moro raids and Spanish fortifications in the late 16th to early 19th century Cebu/Visayas in a panel discussion on Independence Day.

Cebu rap artists will also physically perform their bars with the theme on unity.

Entitled “Baluarte (Fortress of defense and reconquest): Centuries of division between the Moro and Christians,” the blended event will be held today at 3pm at Palm Grass The Cebu Heritage Hotel.

Dr. Michael Cullinane, Associate Director of the Center for Southeast Asian Studies and professor of the University of Wisconsin-Madison Department of History will tackle the “retirada” and “reconquista” periods in Visayas history when Moro raids occurred and Spanish fortifications were built.

Archaeologist and historian Dr. Jobers Reynes Bersales of the University of San Carlos (USC) will give details on the baluarte construction technology and the state of these structures in Cebu today.

Augustinian priest and University of San Agustin Vice President Fr. Arnel Dizon, OSA will look into medieval Spain’s influence in the construction of fortresses in the Visayas/Philippines. He will also discuss the implications of the Moro-Christian historical past in the contemporary Philippine Church’s pastoral program.

Prof. Darwin Absari of the University of the Philippines (UP-Diliman) Institute of Islamic Studies will elaborate on the Sulu empire and on the slave raiding in the precolonial and colonial Philippines. He will also explore prospects of healing centuries-old divisions between the Moro and Christians.

A virtual photo exhibit will showcase baluartes in Mandaue City and some towns in South Cebu. There will also be a trivia quiz on Cebu history. The event will be broadcast live on the pages of partner organizations: Palm Grass The Cebu Heritage Hotel, National Historical Commission of the Philippines, National Quincentennial Committee, Museo Sugbo, USC Department of Anthropology, Sociology and History, SOAN2020 and Diyandi Heritage Center. 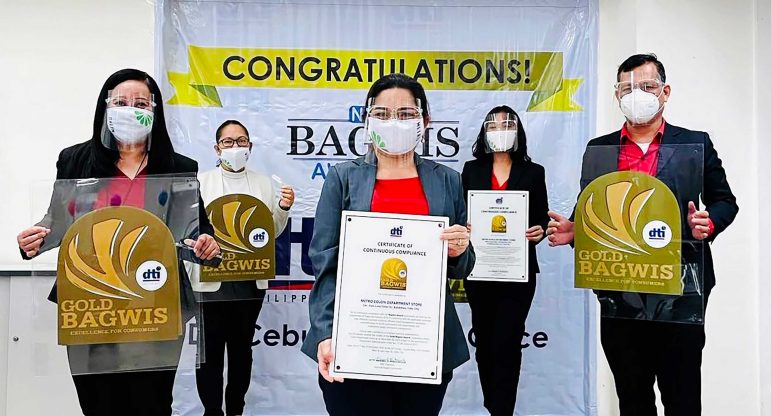 Metro Colon and Metro Ayala Center Cebu recently received the Gold Bagwis Seal of Excellence conferred by the Department of Trade and Industry (DTI). The… 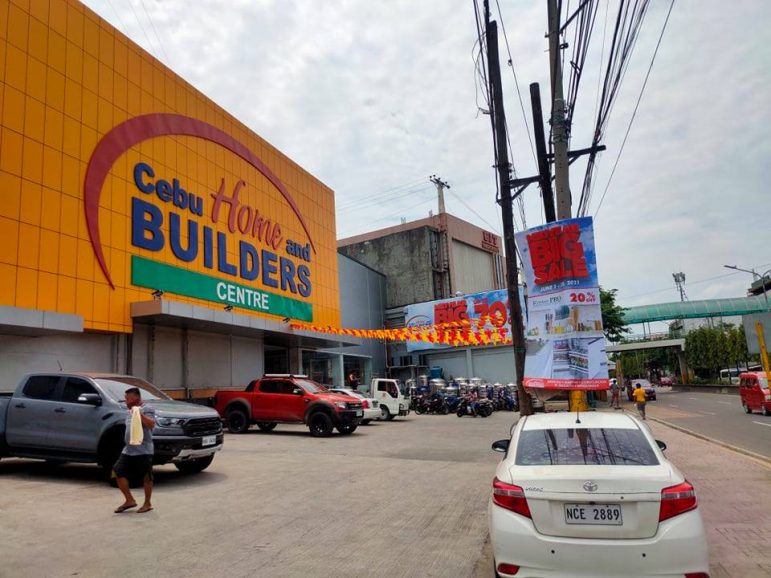 In case you missed it, the Cebu Home and Builders Centre MIDYEAR BIG SALE is also ongoing at its N. Bacalso, Mactan, Consolacion, and Minglanilla…