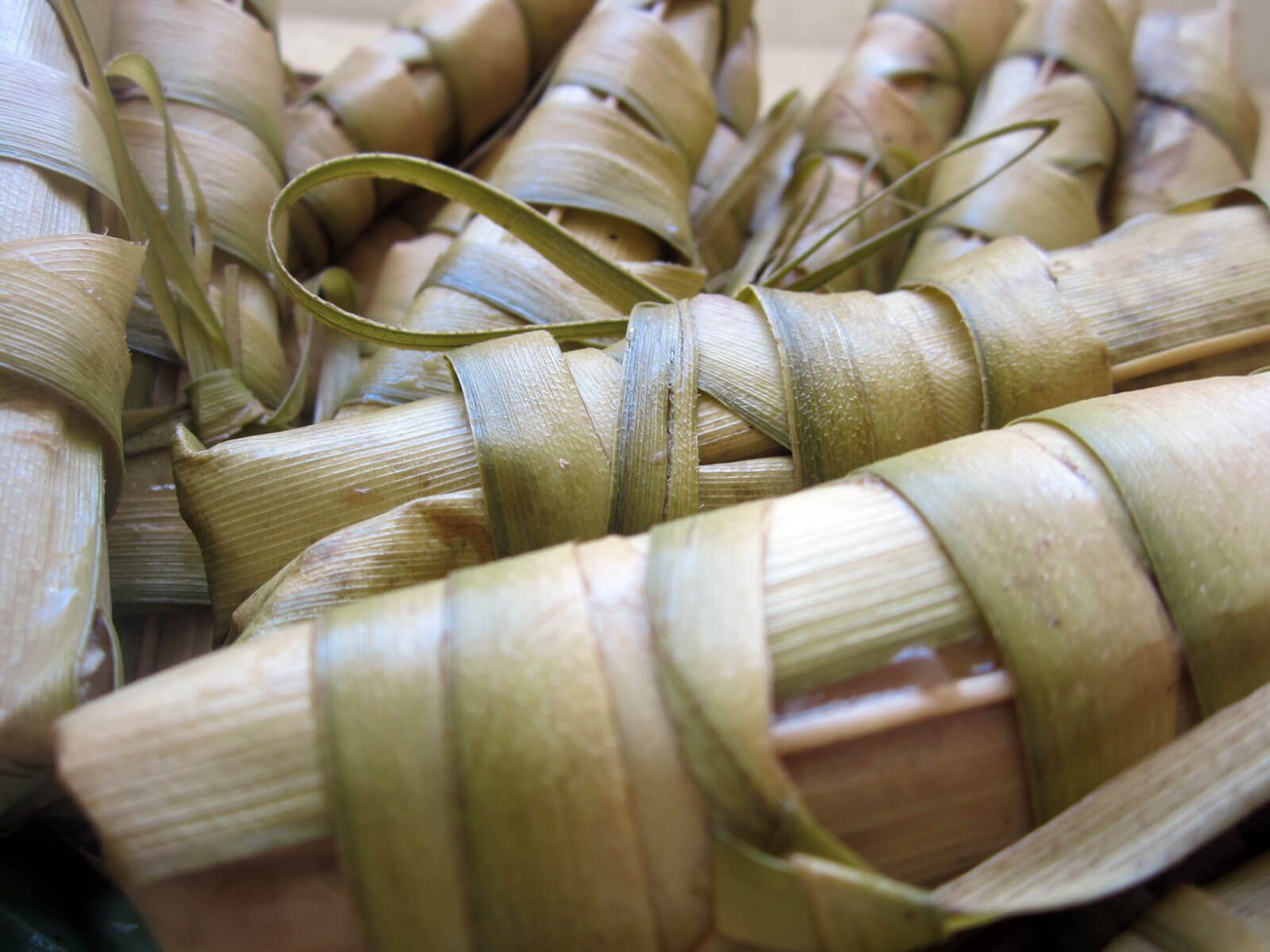 It looks like a suman or budbod because of the way it is wrapped in leaves but that’s just one of two similarities the local delicacy known as palagsing shares with the more popular merienda mainstays. The palagsing is sweeter and offers a more intense flavor than the suman or budbod and, like the two, goes well with afternoon coffee, preferably black or brewed from roasted corn grits.

The palagsing is made through a laborious process that involves extracting starch from the trunk of a mature saksak palm, which is bountiful along the Samboan coastline, especially near the Aguinid Falls area, said the town’s first lady and tourism dynamo Marivic Calderon. It is a process similar to the one that produces sago. 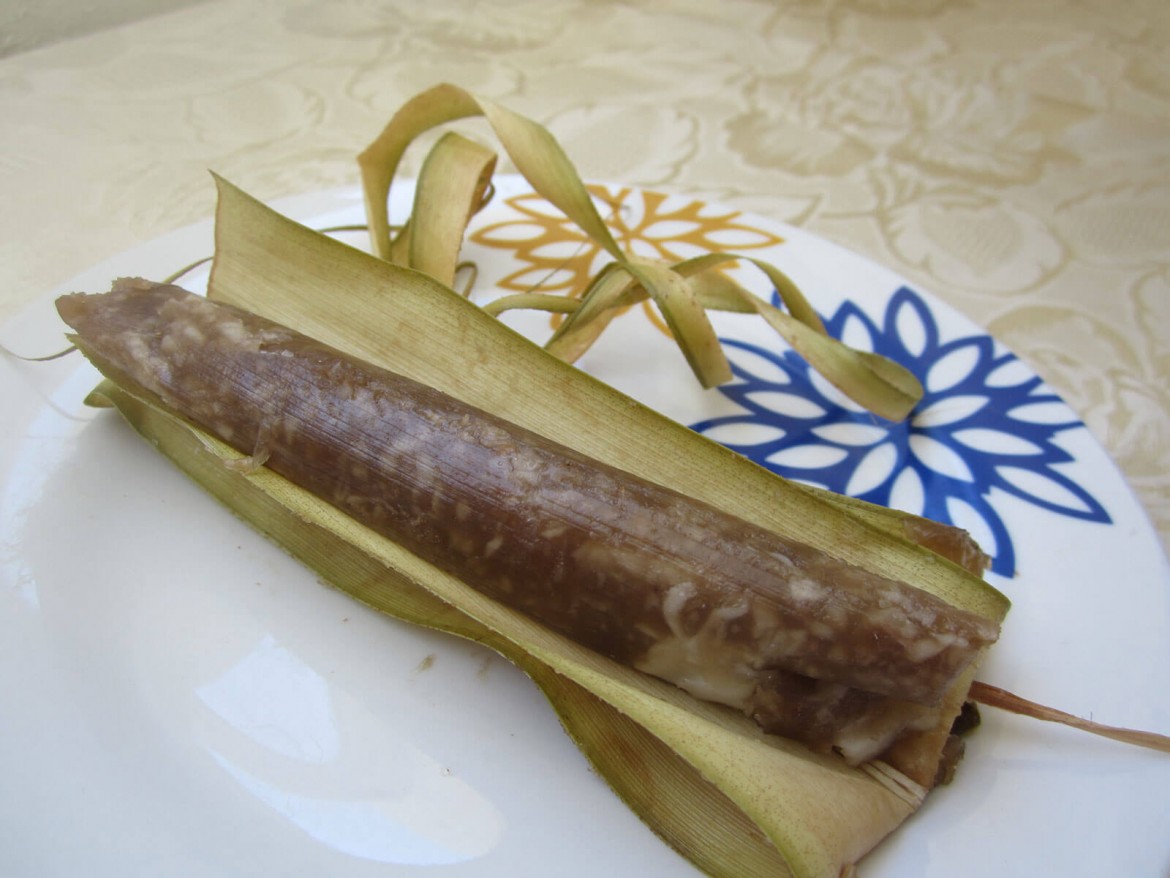 SAKSAK PALM. The palagsing is made through a laborious process that starts with extracting starch from a mature saksak palm.

Calderon said it sustained local residents who scampered to the mountains for safety during World War II.

The palagsing is wrapped in woven saksak palm – which is also in demand for being a sturdier and better alternative to nipa for roofing.

On weekdays, palagsing can be bought only on order basis because its makers depend on the availability of a mature saksak, said Samboan disaster risk reduction and management officer Irwin Gamallo, who also helps the town’s tourism program and once served as barangay captain of Tangbo, where Aguinid Falls is located.

On Sundays, however, the palagsing is sold at the town’s public market. It is also available in the next town of Ginatilan during its market day every Tuesday.

Calderon served the delicacy in her buffet spread on the eve of the Samboan town fiesta. She ordered it at 3 pieces for P10. You might be able to buy it at that price in the market but at times it is sold at P5 apiece, she said.

While the palagsing isn’t as readily available today, that may soon change. Samboan is experiencing a tourism surge and the municipal government is looking into how to capitalize on the influx of visitors by spreading the economic benefits of tourism. One of the things they are looking into, Calderon said, is boosting the capability of local micro-entrepreneurs to produce goods and provide services for tourists. 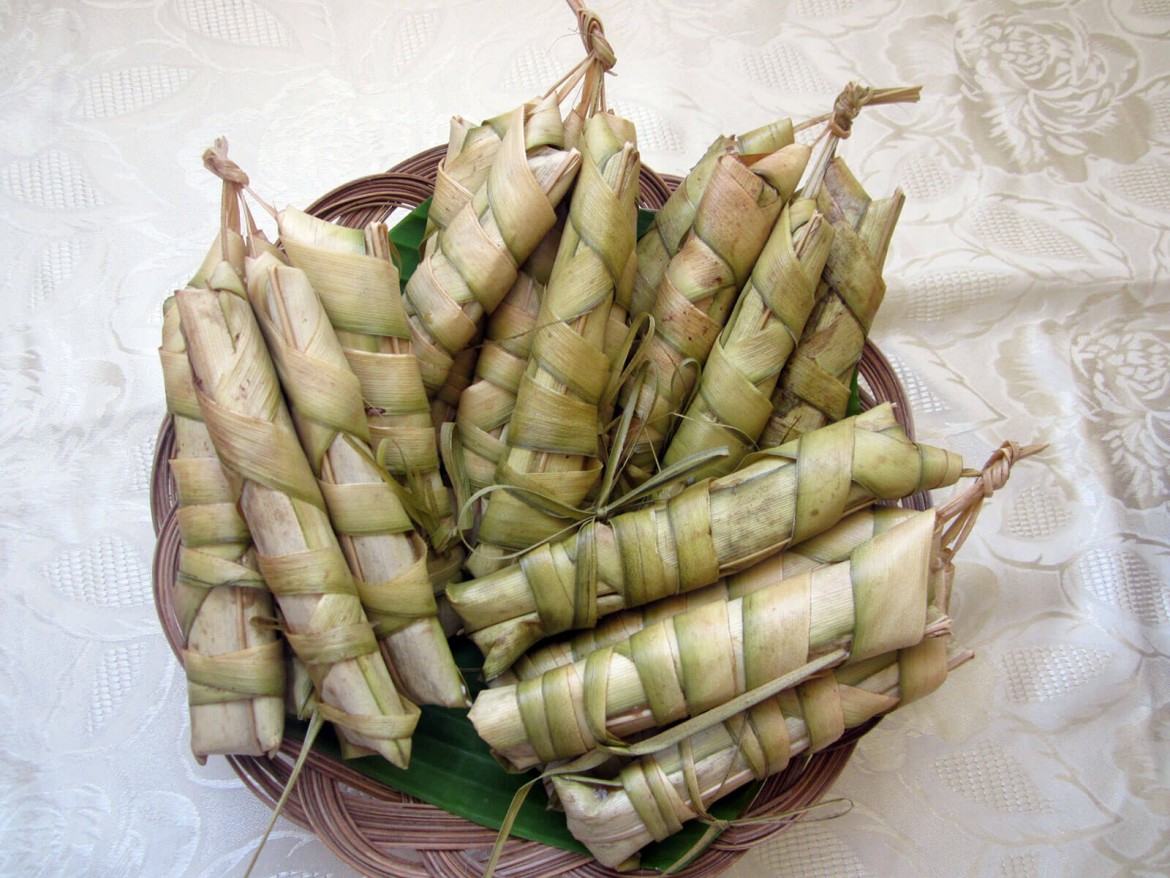 SOLD IN PUBLIC MARKETS. The palagsing is sold in the public market in Samboan on Sundays and in Ginatilan during its market day every Tuesday. 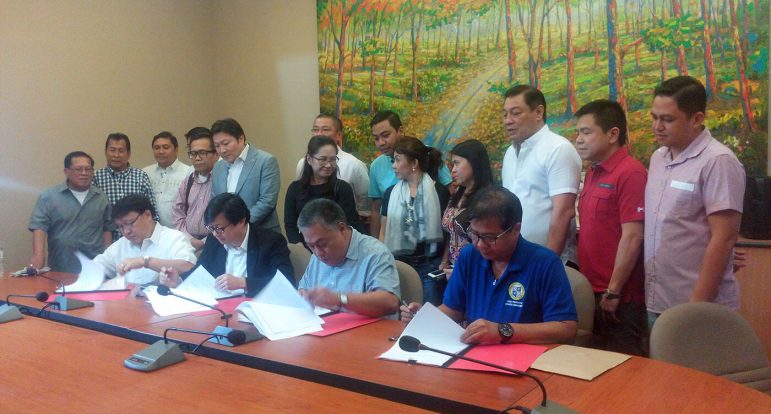