The National Bureau of Investigation (NBI) 7 seized in a raid about P10 million worth of used clothing in Barangay Paknaan, Mandaue City yesterday.

The Commission on Higher Education (Ched) 7 called the attention of Talisay City College after its officials reportedly failed to get government accreditation for four courses they offered.

NBI raided what is considered as one of the biggest warehouses of used clothing in Mandaue City.

The agents arrested Korean national Jonghoi Goo and his secretary Cecil Belocura and held for questioning four other men from the trucking agency.

During the raid, NBI caught caught Goo’s men unloading 500 sacks worth P20,000 each, which contained used shoes and apparel, from a cargo container and a mini-dump truck without plate numbers. They denied knowing that Goo’s business was illegal.

Goo and Belocura will be facing complaints for allegedly violating RA 4653, which prohibits the commercial importation of used clothing to safeguard the health of the Filipino people and maintain “the dignity of the country.”

Have courses accredited or graduates will suffer

Ched 7 said that the Talisay City College (TCC) has to accredit its courses immediately or its graduates could suffer for its lapse. Some students of these courses are set to graduate on March 27. 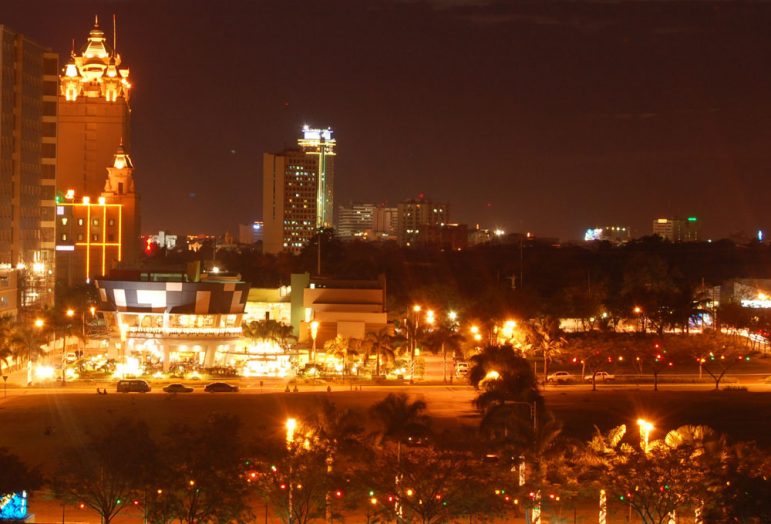 In 2019, the public will see the rise of two BPO towers, a mall and a hotel inside the 24-hectare Cebu IT Park in Lahug….