Enjoy delicious Kapampangan dishes such as the Crispy Belly Kare-Kare, Rellenong Bangus or the Crispy Pansit Palabok among other culinary mainstays as The Original Pino holds a Kapampangan Food Festival beginning October 7.

Pampanga during Spanish colonial times became the capital of Philippine cuisine. It was a melting pot of Spanish, Mexican, Malay and even French influences that would go on to define what Filipino cuisine was to the rest of the world.

Beginning October 7, The Original Pino brings back two of its celebrity chefs, Editha Singian and Sau Del Rosario, to treat Cebuanos to the distinct flavors of Pampanga.

Sapin-sapin (White Chocolate, Jackfruit, Corn, Ube), Halo-Halo, Tocino Del Cielo and Tibok Tibok will be served at the dessert station. Okoy will be prepared on-the-spot cooking and the featured soup will be Sinigang sa Bayabas Pork Ribs. In addition to those, you may also savor the Sisig Ni Sau and Kalderetang Bebe. 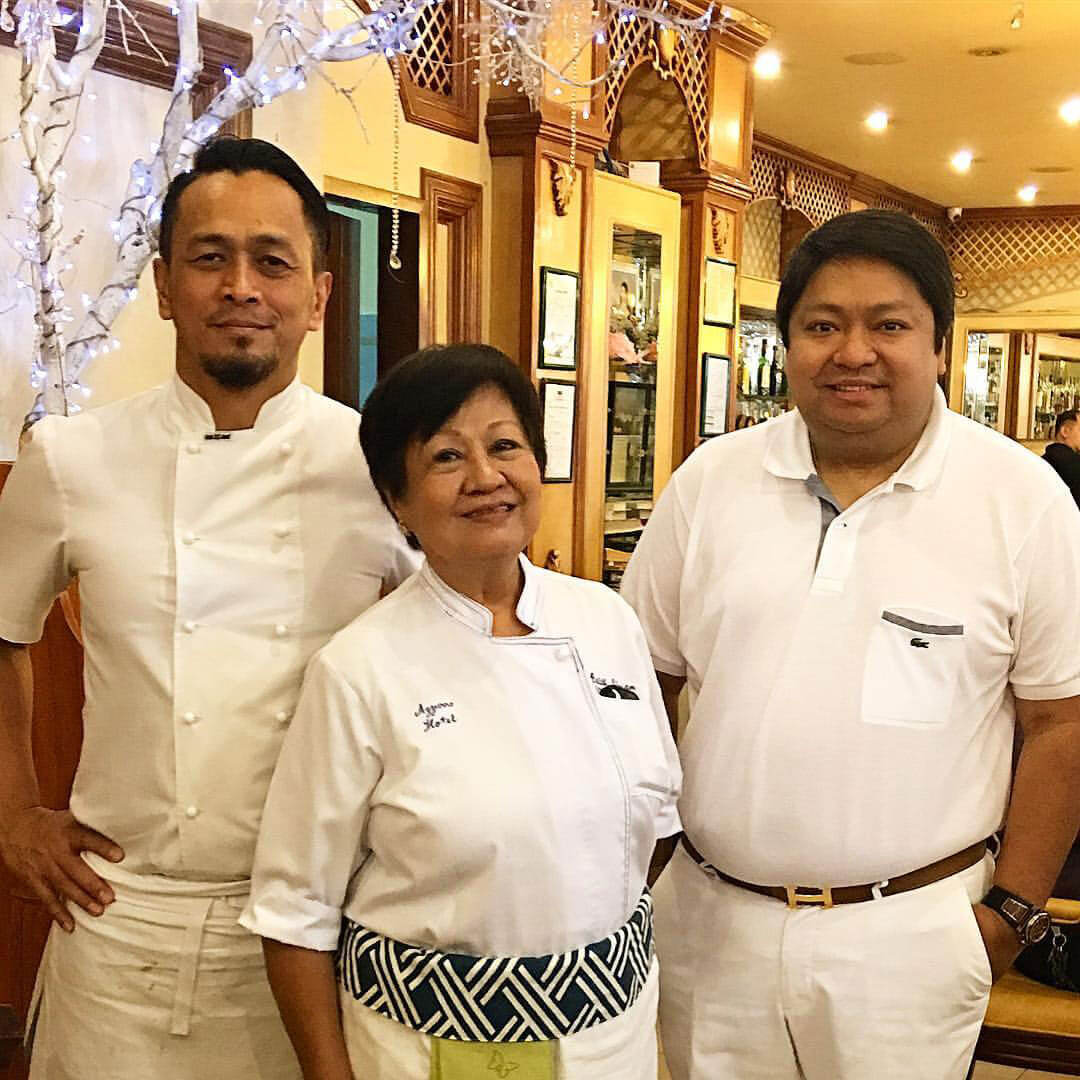 The Original Pino is still the best value-for-money restaurant in Cebu, open daily and serving buffet lunch for only P299 net and dinner buffet for only P399, both inclusive of orange juice, kangen water and bottomless iced tea. There are no hidden charges. 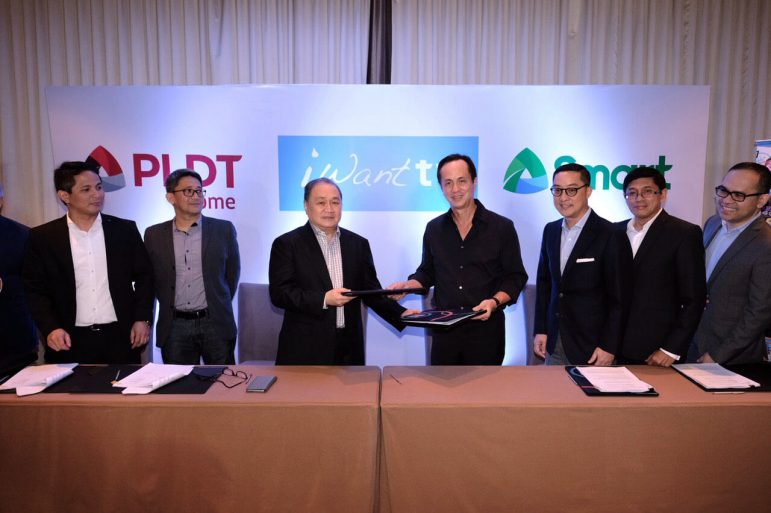 In a groundbreaking partnership, the country’s leading digital services providers PLDT Home and Smart Communications have teamed up with multimedia conglomerate ABS-CBN for iWant TV,…

Eleven-year-old Sheran Bueramo walks through hills and forests to go to school in Tanay Rizal in pursuit of his dream to be an engineer someday….