This is the roundup of stories that came out in local publications today, April 4, 2016

Digong gets support of One Cebu.

After ditching vice-president Jejomar Binay, One Cebu has thrown its support behind Davao City mayor Rodrigo Duterte, promising to give him a one-million lead in Cebu.

The unqualified support of One Cebu for Duterte is expected to significantly boost his presidential bid. This may turn out to be the start of a bandwagon effect as other parties and politicians across the country may follow suit and switch loyalties and adopt him as their presidential candidate. One Cebu press statement.

Read: Sun.Star Cebu: One Cebu promises to deliver one million votes for Digong.

It is the changing of guards that I will consider detestable, appaling and scandalous. There should be no changing anymore. What is needed now is stability and continuity. Cebu City Mayor Mike Rama.

A DAY after DOTC secretary Joseph Abaya campaigned for Mar Roxas, the MCIAA issued a memorandum reminding workers to remain neutral and not engage in partisian politics.

No office, or employees in the civil service shall engage, directly or indirectily, in any electioneering or partisian political campaign,” MCIA general manager Paul Villarete. 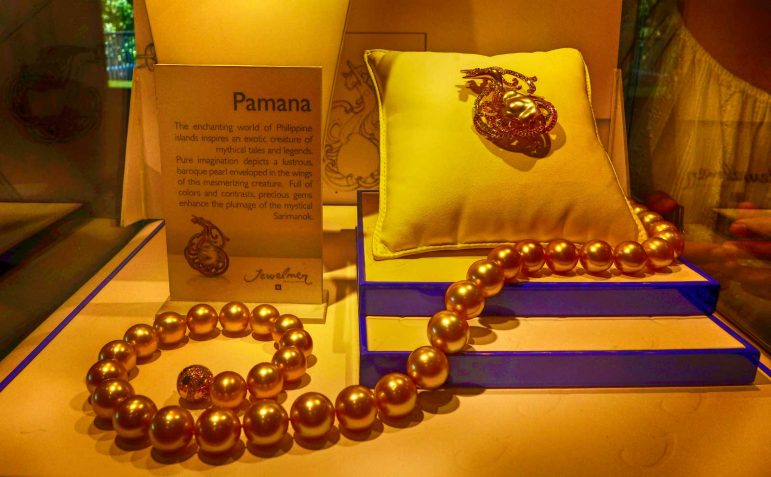 Hazelnut, creme brulee, sandwiches, cakes,and martinis all come infused with cacao in culinary creations served at the Lobby Lounge of Shangri-La’s Mactan Resort and Spa as it presents Mugnâ, a series of events that seeks to highlight the best of Cebuano creativity. Exquisite jewelry pieces that feature unique South Sea pearls and signature couture by Mia Arcenas and Rhett Eala were the centerpieces of last Friday’s Mugnâ installment.