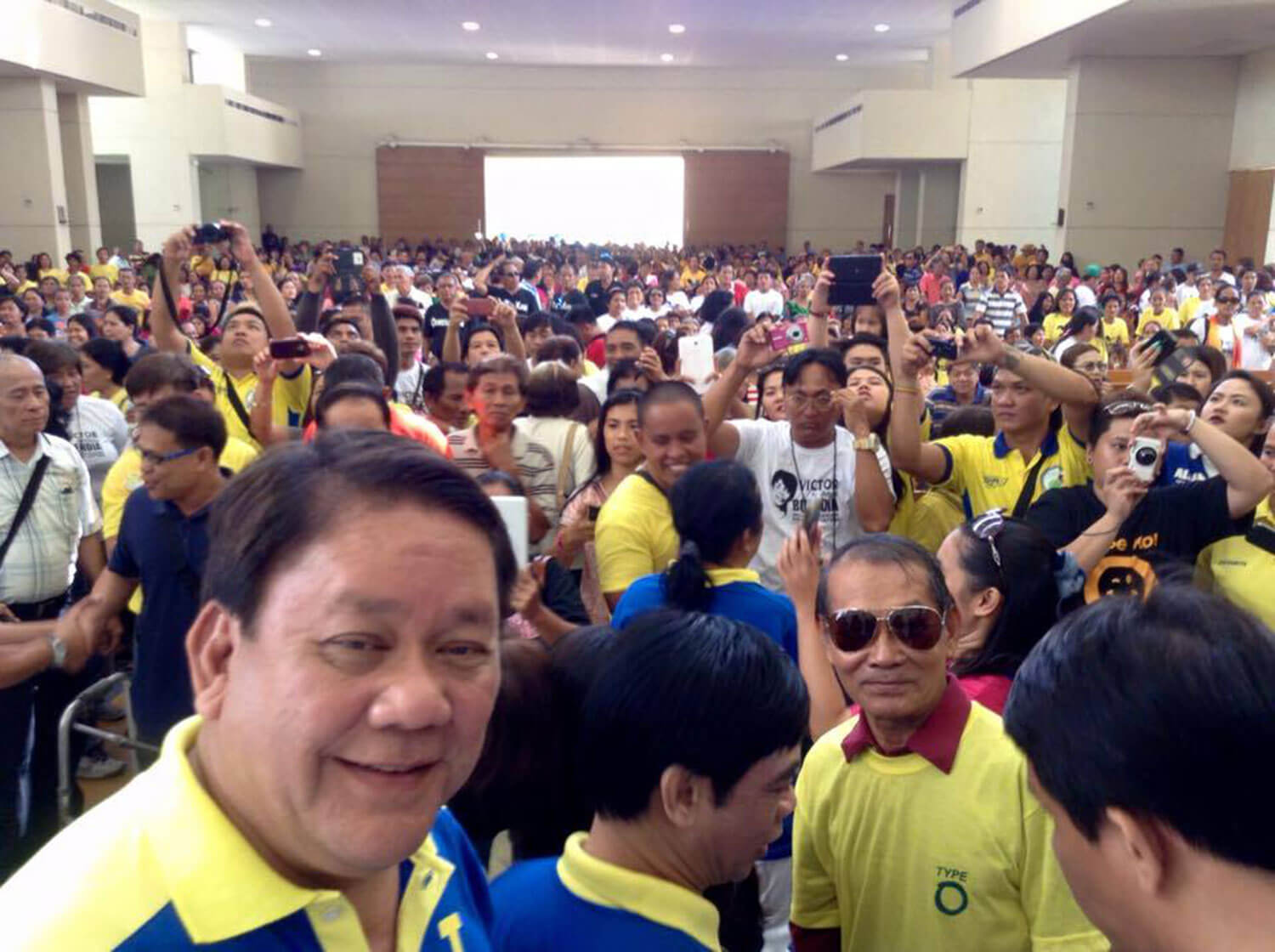 This is the roundup of stories that came out in local publications today, March 28, 2016.

FORMER Cebu City mayor Tom Osmeña is facing criminal and administrative charges for receiving two Chrysler Dodge Charger cars from Bigfoot studios in 2009. The Visayas Ombudsman charged Osmeña for violating the Code of Conduct and Ethical Standards for Public Officials and Employees and Presidential Decree No. 46, which bars the solicitation or acceptance of any gift or favor.

Osmena’s political foe, Mike Rama, filed the complaint three years ago and the Ombudsman completed the fact-finding investigation last Nov. 19, 0215 but informed Rama of their decision only last March 23.

This case is not for political purposes. We are just protecting the interest of the city.

Palma urges politicians to be humble

Cebu Archibishop Jose Palma told Politicians in his Easter message to be humble and reminded voters to reject candidates who use illegal means to gain office.

One mistake can mean years of suffering. For voters, this is an occasion to show that power comes from the people and choosing the right people will bring progress to our nation.

The Freeman: Palma tells politicos to be humble.

Mayoralty candidate Tomas Osmeña said campaigning for Liberal Party presidential bet Mar Roxas will be second priority for him, a lesson he learned when he lost to Mike Rama in 2013 by 6,000 votes. Osmeña said BOPK is now focused on grassroots campaigning to make sure he wins in his second head-to-head with Rama.

My priority is me. I already learned my lesson from the last election. I organized campaigns for other candidates including Junjun Davide but I lost. Enough of that already. Last time, I made sure that everybody wins except myself.

Bridge rehabilitation work will resume on April 2 and business leaders are asking authorities to step up traffic coordinating and monitoring to minimize the inconvenience to commuters.

“There has to be proper monitoring of traffic at the foot of both ends of the bridges, the intersections affected, so that there will be less traffic congestion.”
Cebu Chamber of Commerce and Industry president Melanie Ng.

“I am always surprised at how amateurish these so-called planners are and cannot understand why real traffic consultants are never hired as part of the pre-project planning.”
Cebu Business Club president Gordon Alan Joseph, who warned of a snowball effect on Metro Cebu traffic unless the closure and repairs are properly managed.

The Department of Public Works and Highways (DPWH) said only one lane of the old Mandaue-Mactan bridge will be closed from 9 p.m. to 6 a.m.

Still picking which churches to include in your Visita Iglesia route this Lenten season? Get help from a handy mobile app when you plan for…