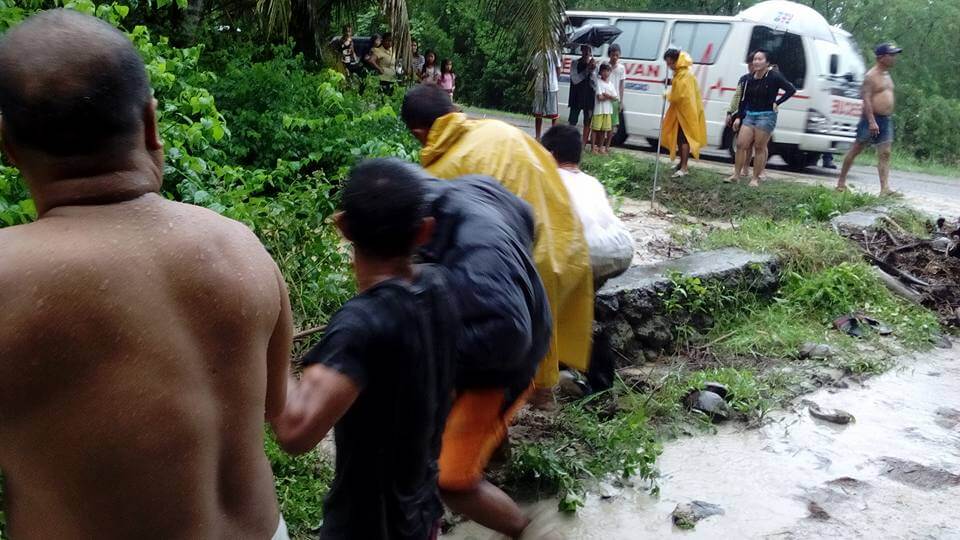 The Cebu Provincial Government has declared no classes tomorrow, January 17, in both elementary and high school in the entire Cebu province. The suspension is in anticipation of heavy rainfall. Capitol asked private schools to make “precautionary announcement.”

Mayor Luigi Quisumbing also announced suspension of classes in elementary and high school in both public and private schools in Mandaue. In Lapu-Lapu, Mayor Paz Radaza ordered the suspension of classes in all public elementary and high schools and left it to administrators to decide on class suspensions for private schools. There is no word yet whether Cebu City will also suspend classes.

Heavy rains in Cebu caused widespread flooding in many parts of Metro Cebu and the rest of the province earlier today.

Safety during Sinulog is our priority: Mayor Osmeña