THEY DID IT. For saying gays are worse than animals, apparel giant Nike has ended its dealing with Manny Pacquiao.

EIGHT-DIVISION world champion Manny Pacquiao has been dropped from the roster of endorsers by apparel giant Nike after his controversial statement on same-sex marriage. Pacquiao, who is running for the senate, said in a TV interview that animals are better than gays because they don’t engage in homosexual relationships. Pacquiao has since apologized but the damage has been done.

We find Manny Pacquiao’s comments abhorrent. Nike strongly opposes discrimination of any kind and has a long history of supporting and standing up for the rights of the LGBT community. We no longer have a relationship with Manny Pacquiao. Official statement of Nike.

Bickering officials cause of delay.

DPWH secretary blamed politicians for the delay in the infrastructure projects in Cebu and urged voters to choose wisely during the May 9 elections. Speaking to reporters, Singson said whatever project one party wants, the rival party will oppose it, giving DPWH a hard time to implement a project.

TALISAY City mayor Johnny delos Reyes, is asking 13 former and current City Hall officials for a refund of the P29.4 million computerization project and purchase of fertilizers in 2005 that were both disallowed by the Commission audit. Among those asked to pay back Talisay City Hall is former City Mayor Eduardo Gullas (P8.5 million) and former mayor Socrates Fernandez, who will have to split the P20.9 million with nine department heads and two former employees.

If they will not send a reply after 15 days since they received the last demand letter, we will submit all the documents we gathered to the COA regional office. It will be up to COA Manila to decide on what do do with them. Talisay City mayor Johnny delos Reyes. 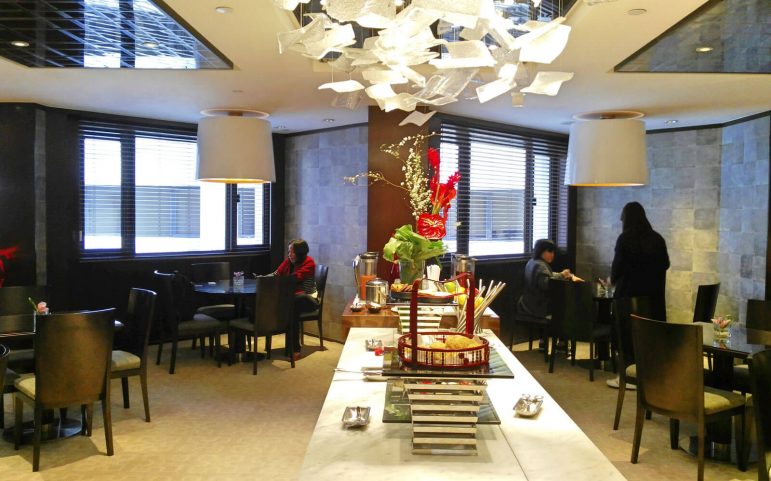 Travel to another country can be intimidating but our recent trip to Hong Kong was smooth all throughout, thanks in large part to a complimentary two-night stay at Gateway of the Marco Polo chain of hotels in Hong Kong.

This is the roundup of stories that came out in local publications today, Feb. 18, 2016. Operators hold meeting to discuss fare reduction. THE drop…