All’s well that ends well: Rama on Labella; No Labella-Rama for mayor-vice mayor in 2022 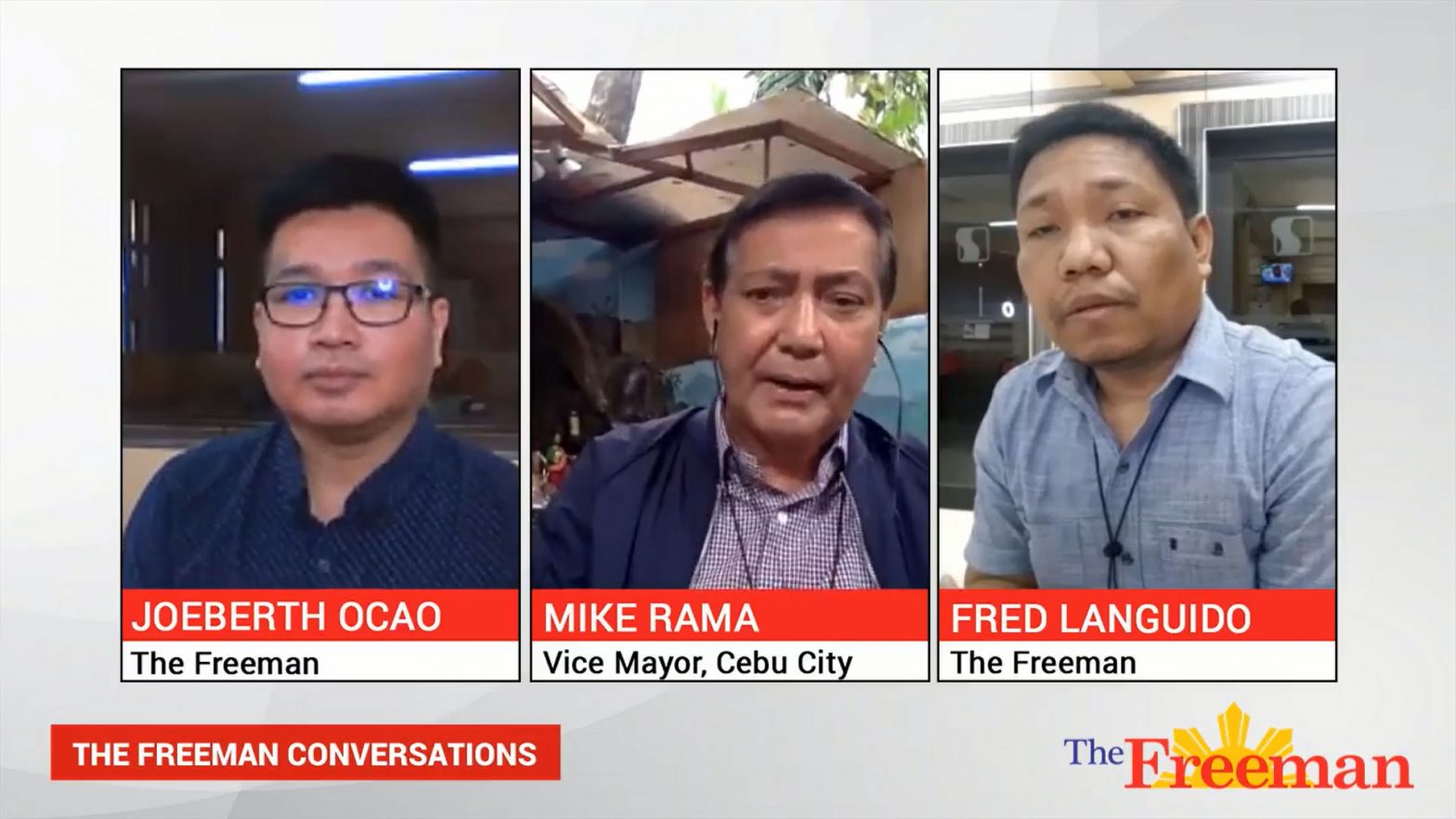 All is well between Cebu City Mayor Edgardo Labella and Vice Mayor Michael Rama, the latter told The Freeman in an interview aired via Facebook Live.

“For me friendship-wise, partymate-wise, between the two of us, the mayor and myself, all’s well that ends well,” Rama said in the interview aired last night.

But in the vice mayor’s recounting, there was a series of missed and unanswered calls on both sides for days – throughout the time that they exchanged words on social media.

Rama said they talked on Monday.

Get this news roundup as an email; start your day with a summary of top Cebu stories

Some of the highlights of the interview:

What others are saying

PUBLIO BRIONES III writes in his Sun.Star Cebu column: “I for one don’t think the matter is any of my business. But, and it’s a big BUT, Mayor Labella is a public figure and I guess he owes the people who voted him into office the “truth” about his condition.”

The question at City Hall: Who’s the ungo (witch)?

ATTY. FRANK MALILONG writes that Councilor Niña Mabatid “raises certain very important issues that should not be swept under the rug simply because her motives are not pure, assuming that they are indeed not. First of all, who are “they”? She couldn’t be referring to Labella because as the mayor, it is his duty to run City Hall the way he sees fit without anyone accusing him of “nagbuot-buot” (interfering).”

Who then is the “ungo” (witch) that she claims has been doing everything at City Hall, including choosing the rice suppliers and dictating upon “puppet” councilors what to do with the budget and how, and whom to give and whom not to give favors?

Mabatid said she is not afraid of the City Hall witch. If it is true, why doesn’t she identify him or her? For the sake of the people of Cebu City, half of whom could be your constituents in Congress, do it now, Councilor Niña.

US-based Filipino rapper Ez Mil should apologize for the “insult” in his lyrics that said the Mactan chieftain was beheaded. His song “Panalo” contains the line “nanalo na ako nung mula pa na pinugutan si Lapu sa Mactan.” (I already won ever since Lapu was beheaded in Mactan.)

Mayor Ahong Chan in a The Freeman report

The Department of the Interior and Local Government (DILG) has directed the Philippine National Police (PNP) to arrest and prosecute those caught faking COVID-19 test results and their medical certificates.

Two vendors’ associations yesterday aired their opposition to a provision in the joint venture agreement between the Cebu City Government and Megawide Construction Corp. to modernize the Carbon Public Market. 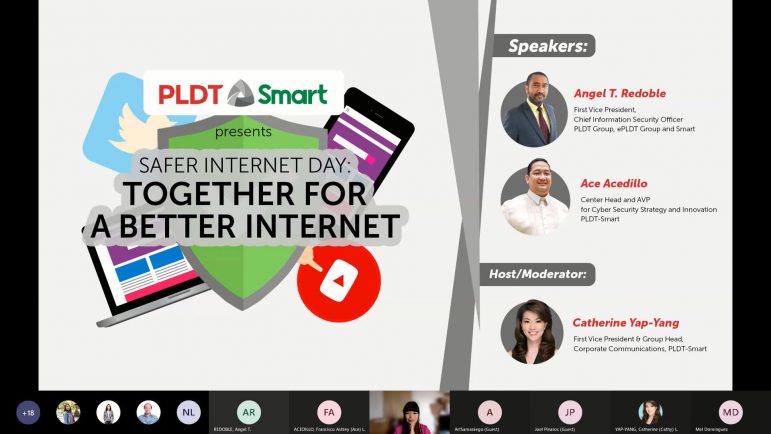 Poverty made worse by a pandemic is fueling the increase in online sexual abuse and exploitation of children or OSEAC, PLDT-Smart officials said in an…