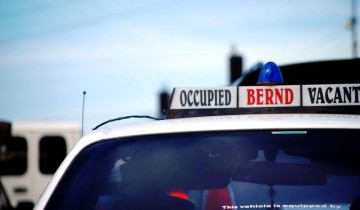 After jeepney fares were slashed to P7 in Central Visayas, the Land Transportation Franchising and Regulatory Board (LTFRB) will now look into cutting the fares for taxis and buses. In Talisay City, former mayor Soc Fernandez and Mayor Johnny de los Reyes exchanged stinging words over the cut in the budget for the mayor’s office.

Meanwhile, are you still reading this on your computer? We invite you to read the daily news briefing on the phone or tablet. We made sure it looks good and functions well on the phone or tablet so you can just sit back, sip your morning coffee and browse through the headlines. Start your day right by opening www.mycebu.ph before anything else to quickly get updated and read our other stories about Cebu. 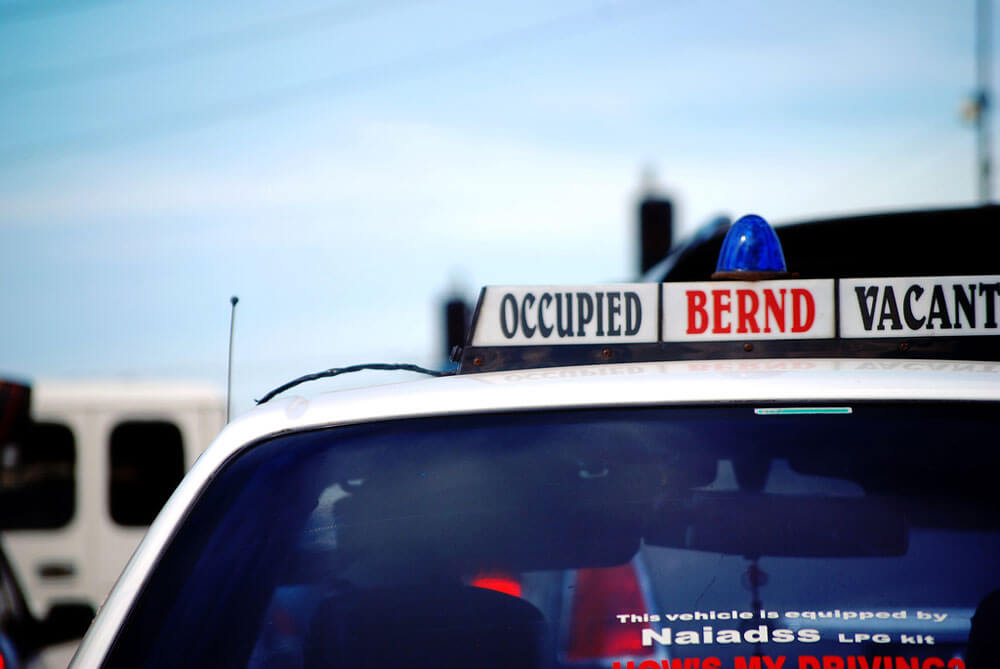 CUT TAXI FARE. There is a petition to cut taxi flagdown rate to P30 from P40 and the charge for succeeding 300 meters to P2.50 from the current P3.50. (Creative Commons photo by Flickr user Jeffrey James Pacres)

After the minimum fare for jeepneys was cut to P7, the Land Transportation Franchising and Regulatory Board (LTFRB) has asked its regional offices to simultaneously hold public hearings on a petition to cut fares for taxis and buses.

The P7 minimum fare will take effect in Cebu and throughout Central Visayas starting today.

The LTFRB will hold simultaneous consultations on January 16 on petitions to:

While you were sleeping….fire broke out (Video journalists cover a fire that broke out in Greenwich in SM City Cebu. (Photo by TV 5 reporter Ryan Sorote)

Fernandez shared the story about how Talisay became a city through the efforts of former congressman and former mayor Eddie Gullas. He then defended the city council for cutting the P1.08-billion budget proposal of Mayor de los Reyes to just P539.941 million.

De los Reyes then criticized the councilors for being anti-poor and cited how he used the intelligence funds to dole out money to the poor as a way to prevent crime. The council slashed his intelligence fund of P10 million to just P100,000.

“Dili gyud makaingon sila nga gilaslasan namo nga way rason. Nakatigum pa gani ang syudad sa among paglaslas.” Former Mayor Soc Fernandez, as quoted by Sun.Star Cebu. (The paper’s translation: (No one can accuse us of slashing the budget for no good reason. The City has even saved as a result of the cuts we made)

President Benigno Aquino III has dismissed a complaint filed by the Cebu City Association of Barangay Councils against Mayor Michael Rama in 2012. The complaint for grave abuse of authority was filed over a P5-million budget allocation to barangays in 2012.

The complaint was dismissed because Rama was re-elected mayor and “is no longer amenable to administrative sanctions,” according to the November 20, 2014 order.

“The rule is that local elective officials cannot be subjected to disciplinary sanction for administrative misconduct committed during a prior term. The underlying theory is that each term is separate from other terms, and that the re-election to office operates as a condonation of the officer’s misconduct to the extent of cutting off the right to remove him therefor,” according to the decision.

“Mao naman kaha na? I can’t rebut the decision of the president. But we hope the decision of the Ombudsman would be to our favor because we believe strong ang ground sa case against the mayor.” — former ABC president and now Barangay T. Padilla councilor Michael Ralota who filed the complaint. “While I firmly believe in the complementary roles of the executive and legislative branches in crafting and monitoring the annual budget, I am mindful of legal fiats and jurisprudential rulings stating that the budget remains the sole responsibility and accountability of the executive department. Any provision to the contrary is again a usurpation of my exclusive authority.” — Mayor Michael Rama.

Among the items he vetoed was special condition set by council for the release of P720 million in financial assistance to senior citizens. The council required the mayor’s office to release P1,000 monthly to senior citizens, who are supposed to receive P12,000 as annual assistance. Rama, however, said monthly releases will be inconvenient to senior citizens and goes against a council resolution passed in 2012 that calls for lump sum or installment releases.

A Japanese is selling raffia bags and corsage handmade by women in Carcar City, allowing them to earn more: from P20 a pair working on espadrilles shoes to P200 or even up to P900 creating bags.

“In one week, kung mag concentrate lang jud sila sa paghimo, they can produce three bags.” — Lucil A. Barbieros, Sekiya local proprietor. She said this means the women can get P2,000 a week.

“Some ignorant American [real estate] analysts are saying that the Philippines is facing threats, they don’t know what they are talking about.” — Economist Bernardo Villegas, as quoted by The Freeman. 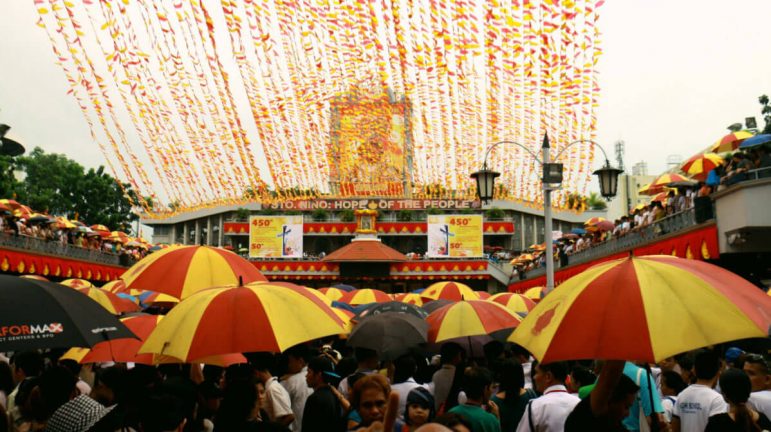 MyStory: A Mormon covers the Sinulog and writes about religious co-existence

(Editor’s note: Nel Mozol is an InnoPub Media intern from the University of San Jose-Recoletos. He is a Mormon or a member of The Church… 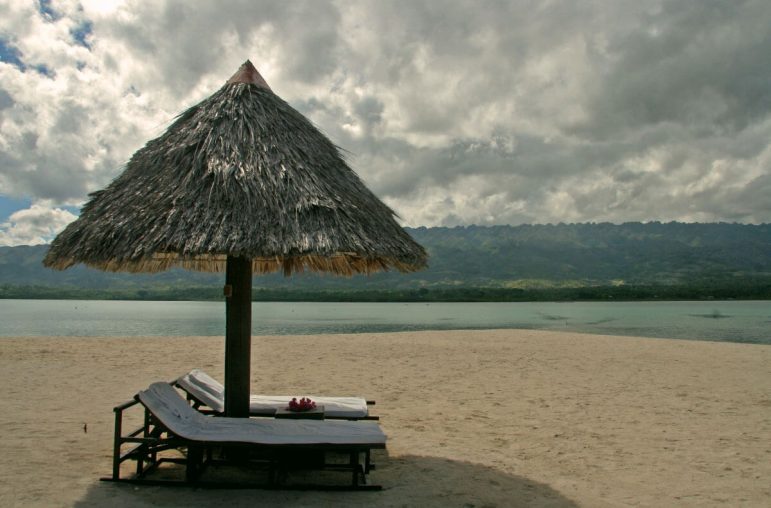 This year’s first Suroy-Suroy Sugbo will head to Cebu attractions in the southern city of Carcar and towns of Barili, Moalboal, Alegria, Malabuyoc, Oslob, Boljoon,…