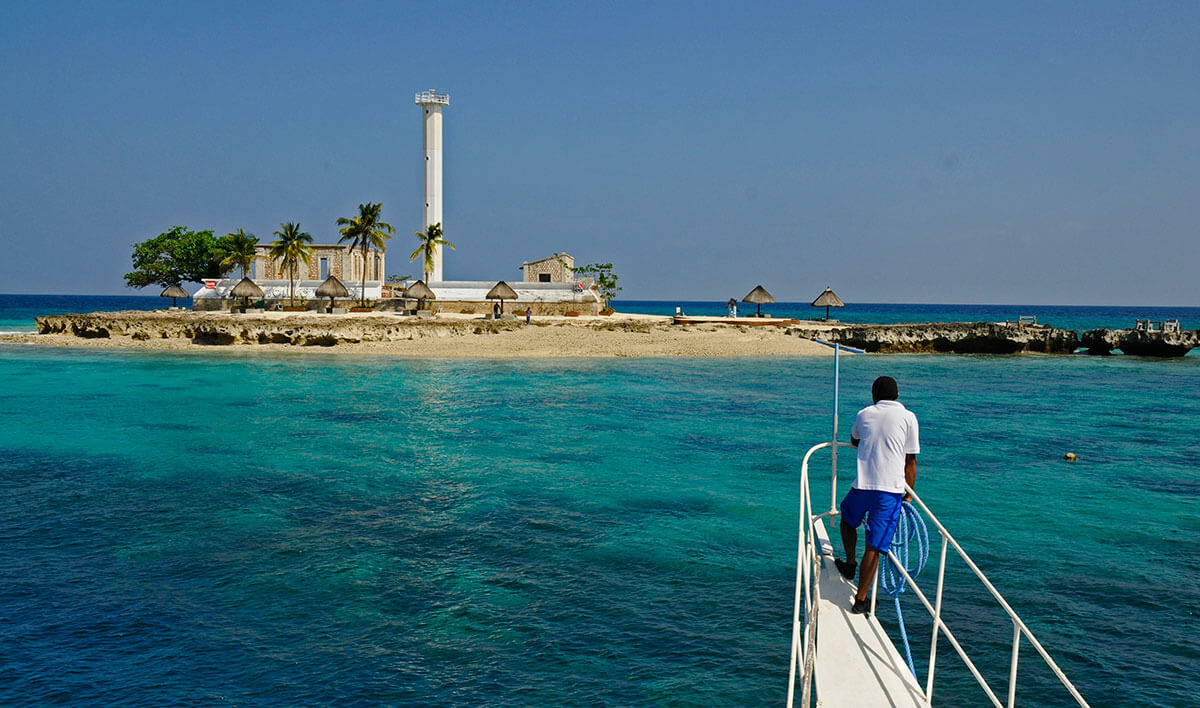 This is the roundup of stories that came out in local publications today, July 11, 2016.

Magazine names Cebu as 6th best island in the world.

A monthly travel magazine based in New York City has named Cebu as the sixth Best Island in the World based on its survey of its readers. Cebu got 88.65 points in the survey conducted by T+L and was described as an island offering “excelling diving and island-hopping.” T+L said hiking, swimming with whale sharks, and diving from the top of a waterfall are just a few of the activities visitors can try in Cebu.

“There is never a dull moment in Cebu…it is perfect for travelers who don’t want to spend a lot of money on recreational activities.” — T+L reader on World’s Best Awards survey.

The World’s Best Islands according to T+L are:

GOOD NEWS FOR THE WEEK. Here’s something to start your week right, a New York City-based magazine has named Cebu as No. 6 in its list of the World’s Best Islands. Photo above is of Capitancillo in Bogo City.

Just days after Toledo City mayor John Osmeña criticized his police officials of having no “balls” to go after illegal drugs, the city’s police force caught a SWAT officer suspected of coddling drug pushers in raid last Saturday night. P02 Ronjie Nadorra, who was assigned in Bogo City, is the first cop caught in the act in Cebu since President Rodrigo Duterte took office last June 30. He was formerly assigned at Naga City, but was transferred due to numerous advances and suspicions of drug use.

“In my own assessment, it was clear in his movements and expressions that he used drugs.” — Supt. Richard Oliver, Bogo Police Station Chief.

Freeman: 3 days after vowing to leave drug trade, teen pusher nabbed with P367,000 worth of shabu.

Councilor Joy Young wants to replace 280 day care workers in Cebu City with college graduates who will then be told to stay off politics.  Young said the appointment of day care workers have become a political exercise and most are fielded during the campaign period.

“Every barangay elections, the day care workers are replaced. We trained them, then they are replaced, that’s why I’m angry. I warned them that I don’t want them to get involved in politics, if they are asked to join campaigns, they may as long as they don’t make much noise.” — Councilor Joy Young.

The COA wants the giving of P30,000 bonus to Cebu City Hall workers due to the absence of individual accomplishment, appraisal or evaluation reports from the Civil Service Commission. Under the Program on Awards and Incentives for Service Excellence, each regular and casual employee in Cebu City is entitled to P30,000 worth of bonus.

“Cash incentive granted should have been supported with individual evaluation reports assessing the performance and conduct of each employee by means of the agency Praise committee’s established system of incentives and awards.” —  COA in memo to Cebu City.

» Sun.Star Cebu Editorial: Violence will only lead to more violence

» Bong Wenceslao: Osmeña should focus on governance, not influence peddling

» Bobit Avila: Did Noynoy allow PHL to become a narco-state?

Companies that put people first will be winners in digital economy: Accenture

Leading companies that develop a people first approach will win in today’s digital economy, according to the latest global technology trends report from Accenture. As technology…

With its crispy skin and tender juicy meat, Cebu lechon is known around the Philippines and even the world as extraordinarily delectable. Diners now get…