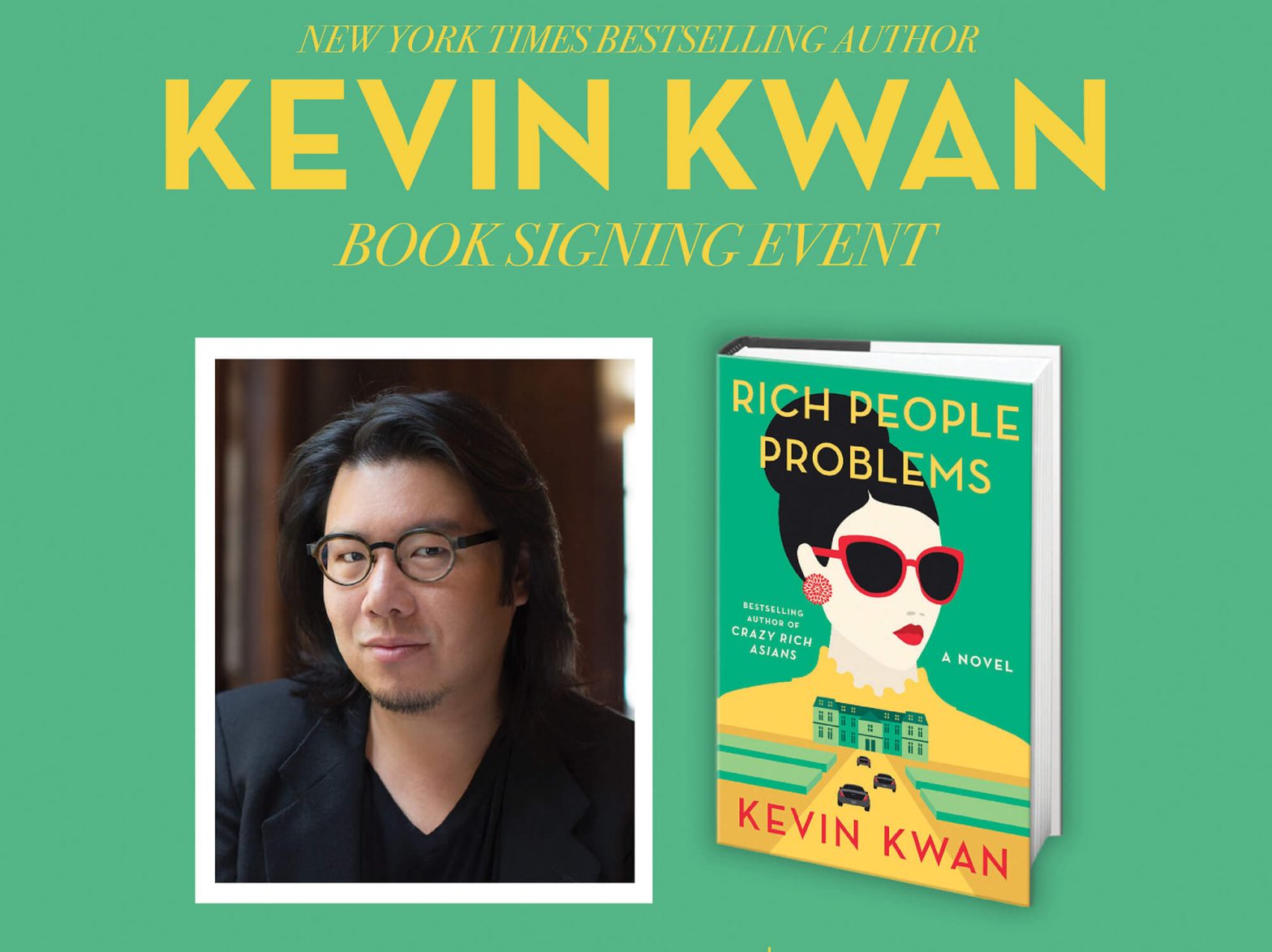 National Book Store will bring international bestselling author Kevin Kwan to Cebu for a book signing on August 27 at 2 p.m. in the City Wing of SM Seaside City Cebu. Registration will start at 10 a.m. Only books purchased from National Book Store and Powerbooks will be accommodated.

Kwan is currently promoting his latest book “Rich People Problems.” The novel is about the rich and powerful problems of Singapore.

When Nicholas Young hears that his grandmother, Su Yi, is on her deathbed, he rushes to be by her bedside—but he’s not alone. The entire Shang-Young clan has convened from all corners of the globe to stake claim on their matriarch’s massive fortune. With each family member vying to inherit Tyersall Park—a trophy estate on 64 prime acres in the heart of Singapore—Nicholas’s childhood home turns into a hotbed of speculation and sabotage.

Kevin Kwan is the man behind ‘Crazy Rich Asians’, which is now being adapted into a feature film by Ivanhoe Pictures and Color Force, the producers of ‘The Hunger Games’ movies. Its sequel ‘China Rich Girlfriend’ was described by People Magazine as “a field guide to Asia’s uberwealthy echelon and comic satire at its best.”

Kwan was born and raised in Singapore, where he attended Anglo-Chinese School. After obtaining his first degree in creative writing from the University of Houston, Kwan moved to Manhattan to pursue a BFA at Parsons School of Design. Kwan currently resides in Manhattan.

The event is made possible in partnership with SM Seaside City Cebu. 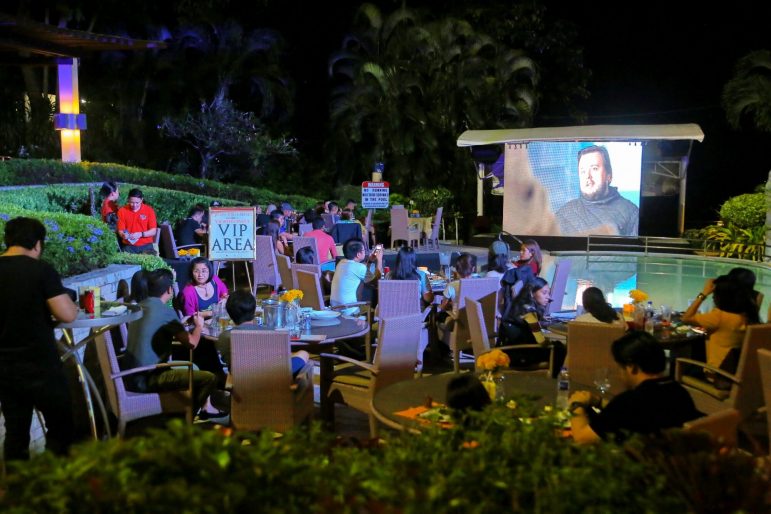 Watch the Season 7 finale of Game of Thrones with other fans at the Marco Polo Plaza in its epic viewing party on August 28…. 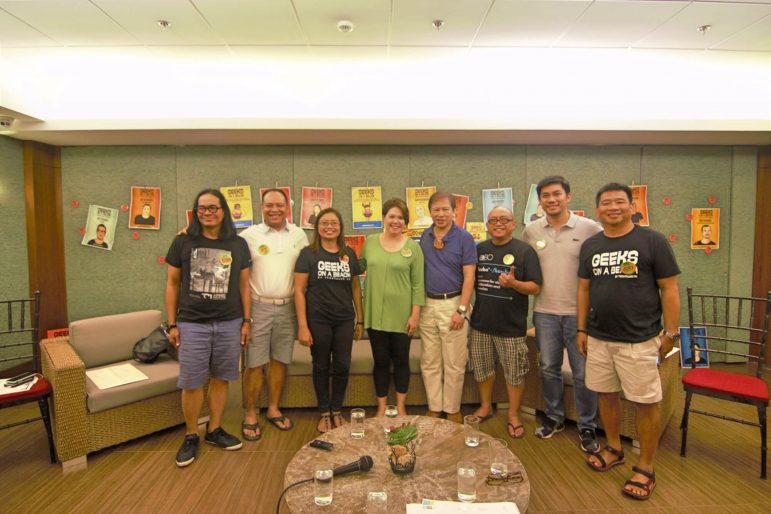 Some 400 participants from government and the private sector, including successful technology entrepreneurs from Southeast Asia and Silicon Valley, gathered in Puerto Princesa, Palawan for…