MyView: Did we party too hard during Sinulog? What should City Hall do in Sinulog 2016? 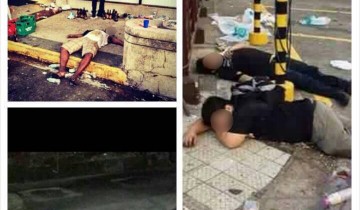 YOU’VE probably seen the photos all over Facebook: people passed out and wasted on Cebu City’s streets after a night of heavy Sinulog partying. A writer I know was felt up while on the streets. Drunk people were grabbing random passers-by to kiss them, she said. 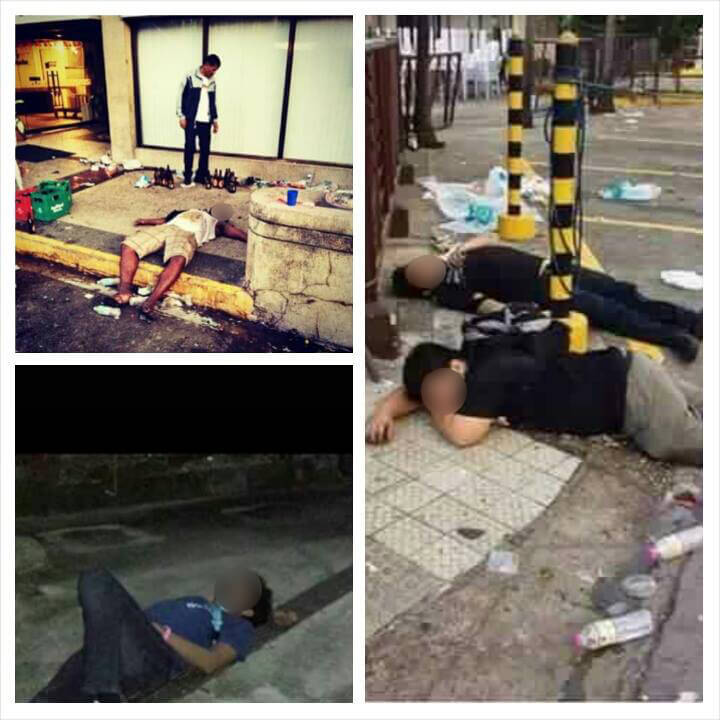 PASSED OUT. They passed out after a night of heavy partying. We’re blurred their faces to protect them from embarrassment.(Photos posted on Facebook by Carlo Borromeo)

In last year’s Sinulog, I was walking with my wife and kids on Juana Osmeña Street leading to Baseline when someone jumped out of nowhere and slapped-painted my left cheek with body paint. I did not, as the Bible told us to, turn the other cheek. I wanted to beat the shit out of the guy. We stared at each other for a few seconds before I moved on, pressed forward by the crowd. My kids just laughed and continues to laugh when recalling what happened. 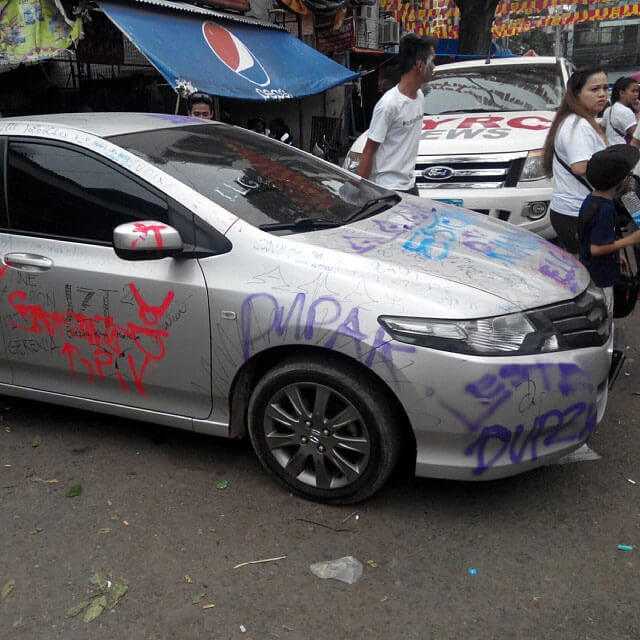 One of the cars trashed during the Sinulog in 2014. (Photo by Mike Limpag)

This year, apparently, has been worse. In its editorial, The Freeman said we should stop bitching about the issue on trash generated during the Sinulog.

What we should be bitching about is the unruliness of the crowds in the streets in the after-Sinulog parties. Where are the policemen, barangay tanods and other peace-keepers when they are needed to control those who take over the streets and prevent vehicles from moving forward, blocking their way and terrorizing their occupants by banging on the sides or jumping on them and rocking them, spraying them with beer or worse, spray-painting them.

What’s your view? Did you experience this during the Sinulog? What should the City do to protect revelers and passers-by next year? Please leave your suggestions and comments below. We will compile them and forward them to the Sinulog Foundation and the Cebu City Government.

(If you want to contribute, add it as a comment in the comments thread below.) 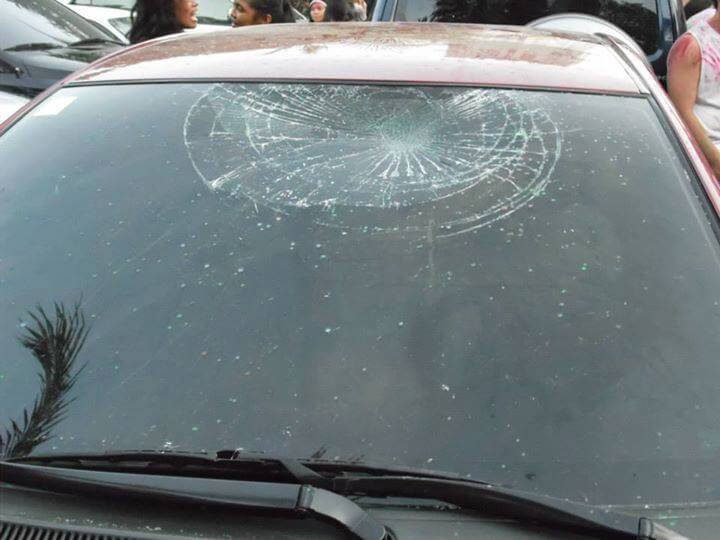 Sinulog has both a religious and festive component. This year, however, its festive side was marred by reports of what The Freeman has now described… 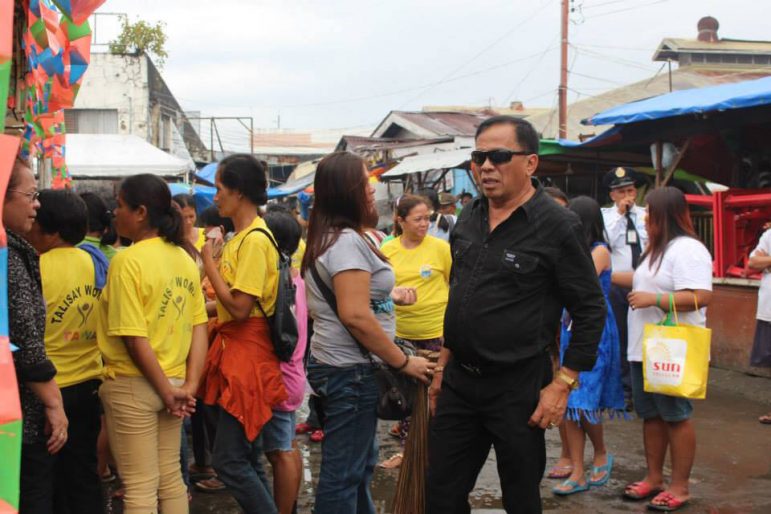 With elections just a year away, political posturing has started in Talisay with Mayor Johnny delos Reyes accusing the City Council of trying to sabotage…