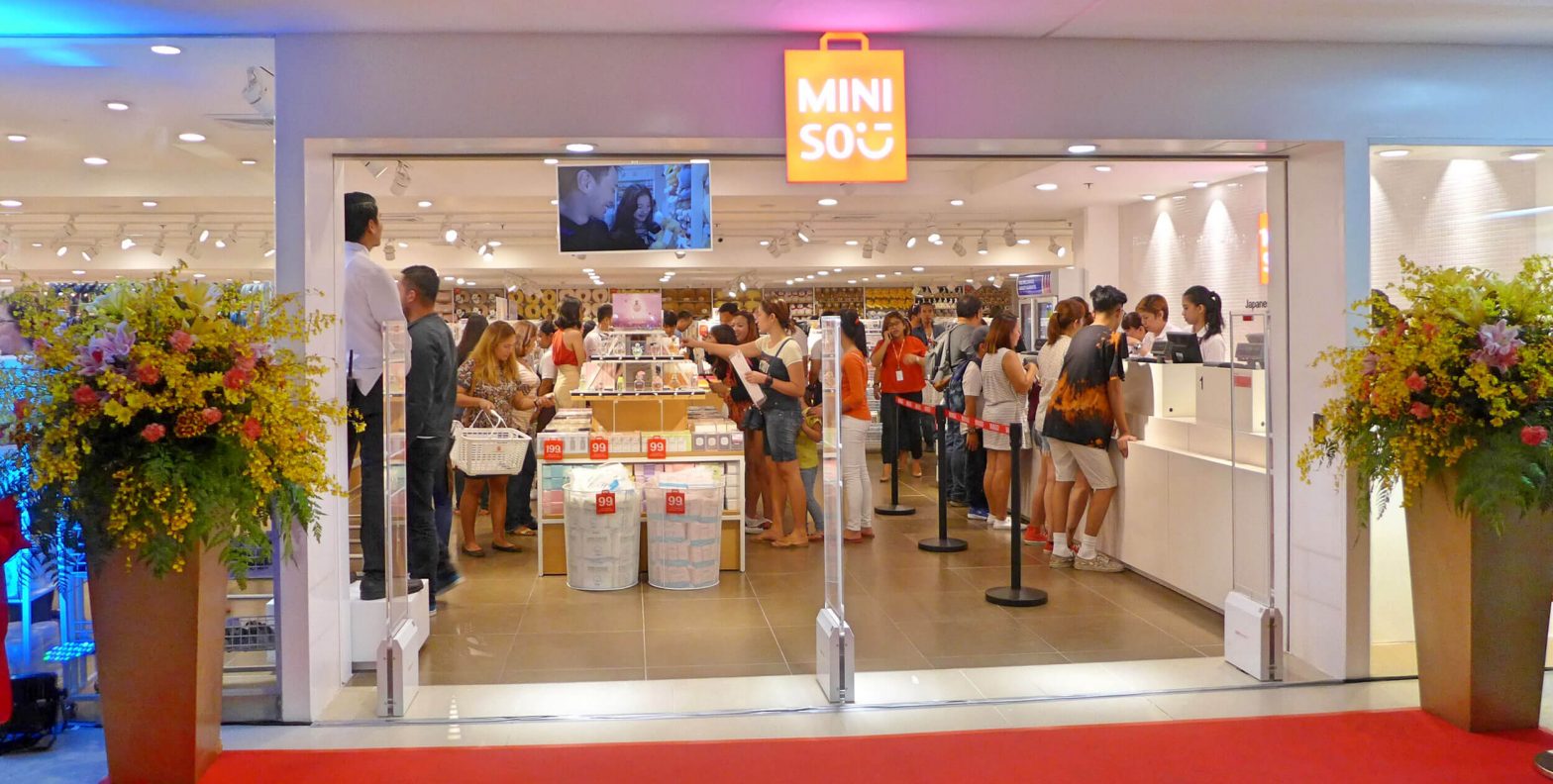 Quality products for a “very affordable price,” that’s what Miniso offers in its store, a company official said during the opening of its first branch in Cebu.

Miniso opened in SM City Cebu on November 3. The store has been packed with shoppers since then.

Filipinos have taken to the store brand and response has been very good, said Miniso Philippines Inc. president Michael Hong in an interview during the opening. ELECTRONICS like these headphones are a popular category in Miniso.

Hong said Filipinos are amazed with their product offerings. “Wow. A lot of wows. A lot of suprises,” he said.

The SM City Cebu branched is the 36th in the country. They opened in the Philippine in June 2016, said Hong. Miniso will be opening 10 more by yearend, he said. OPENING. Miniso and SM officials lead the opening of the store.

He said they’ve always wanted to open in Cebu, being a major city, but had to wait for space to be available. They will soon open in SM Consolacion and SM Seaside City.

Hong said they are also considering a store in Ayala Center Cebu. NOW IN CEBU. Miniso has opened in SM City Cebu. It will soon be in SM Consolacion and SM Seaside City.

Miniso sells a wide range of items from gadgets, stationery, kitchenware, toys, bags, cosmetics, among its many categories.

“What’s important is the value for money. We offer good quality but at a very affordable price. It’s not cheap – it’s really the value for the money,” said Hong. He said Miniso is a Japanese brand and the Japanese take pride in quality control, he said.

“Good quality, unique style, trendy, reliable and low price. These are the features of Miniso’s products,” the company said in its website. 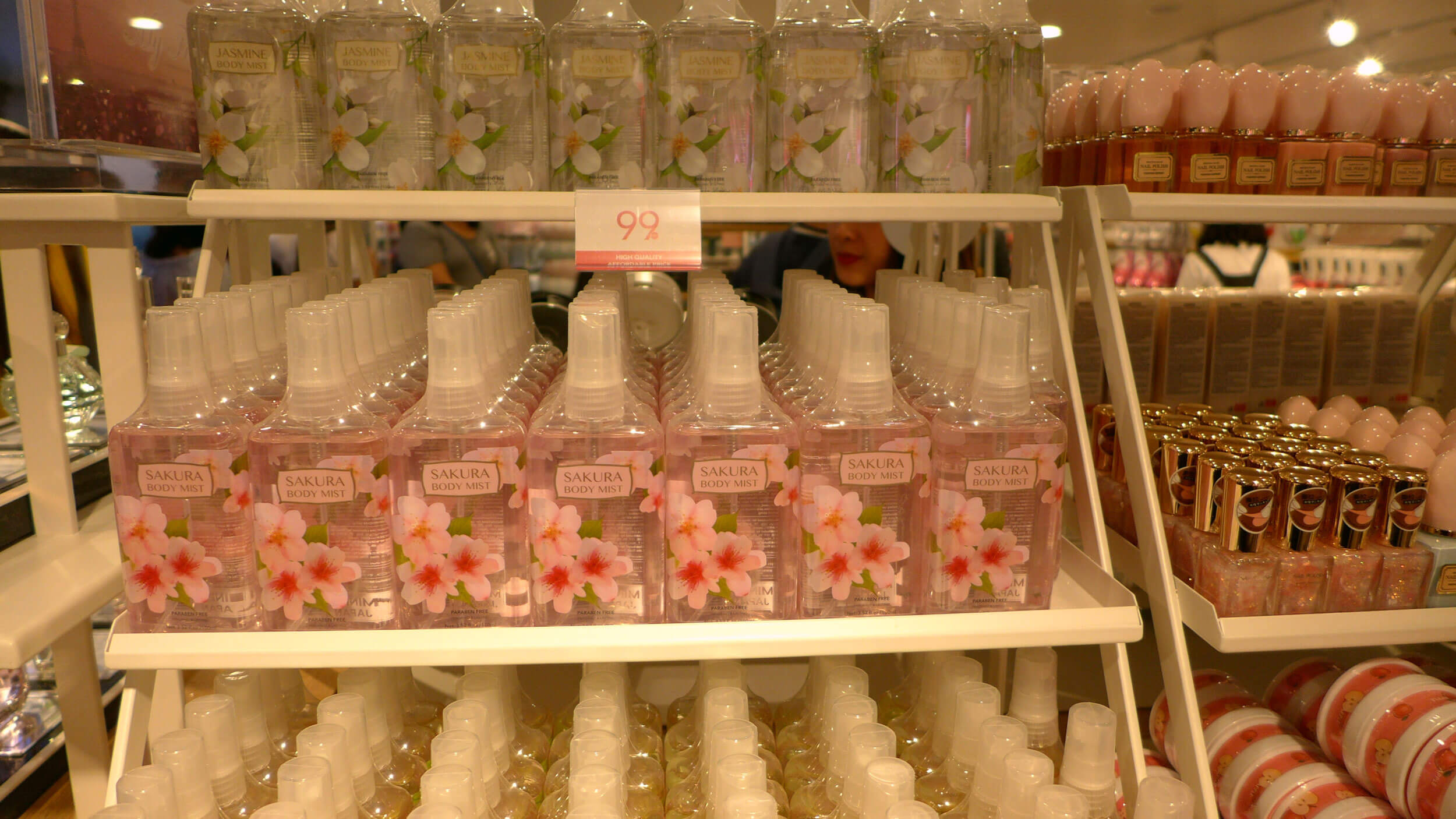 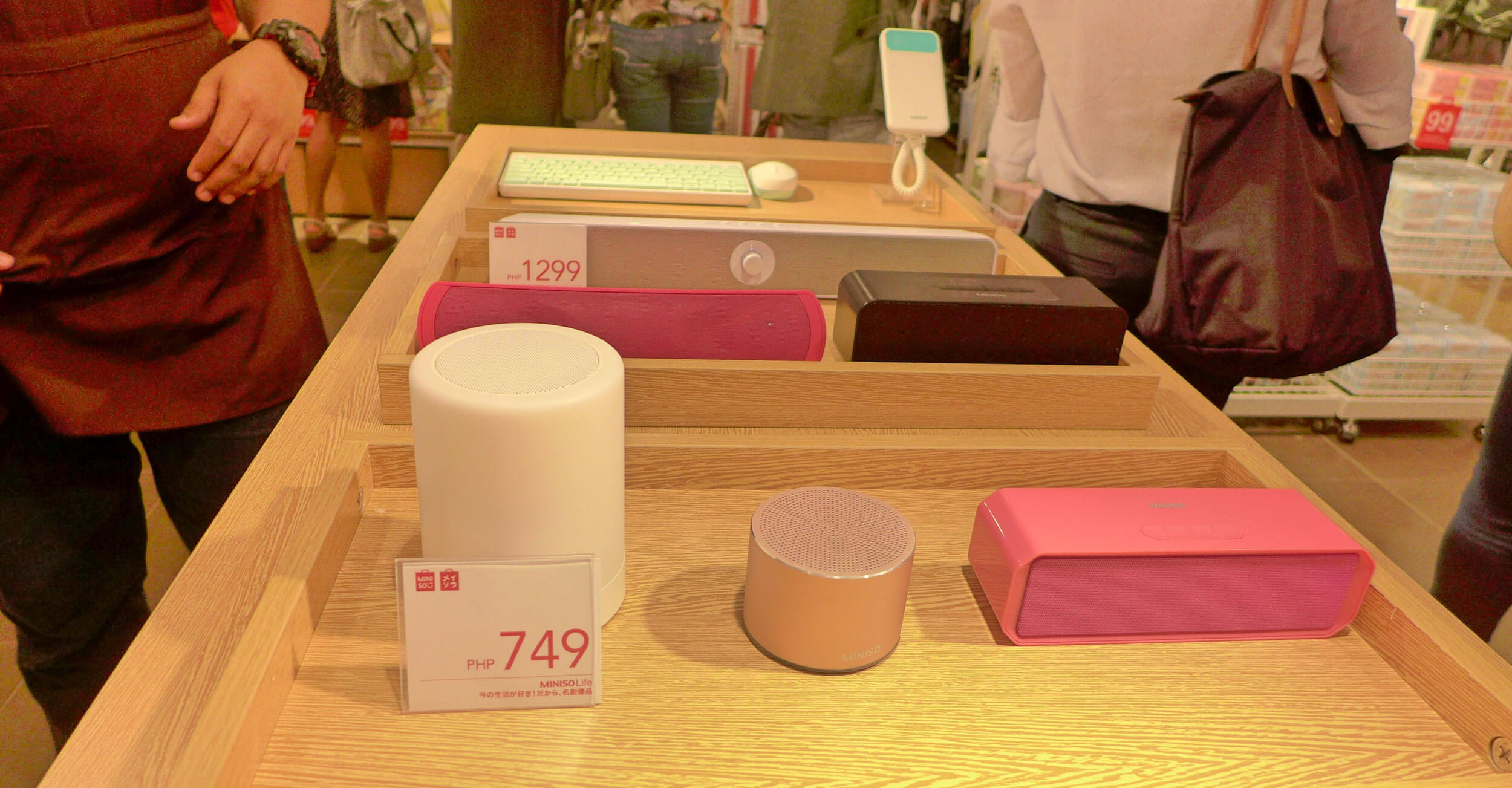 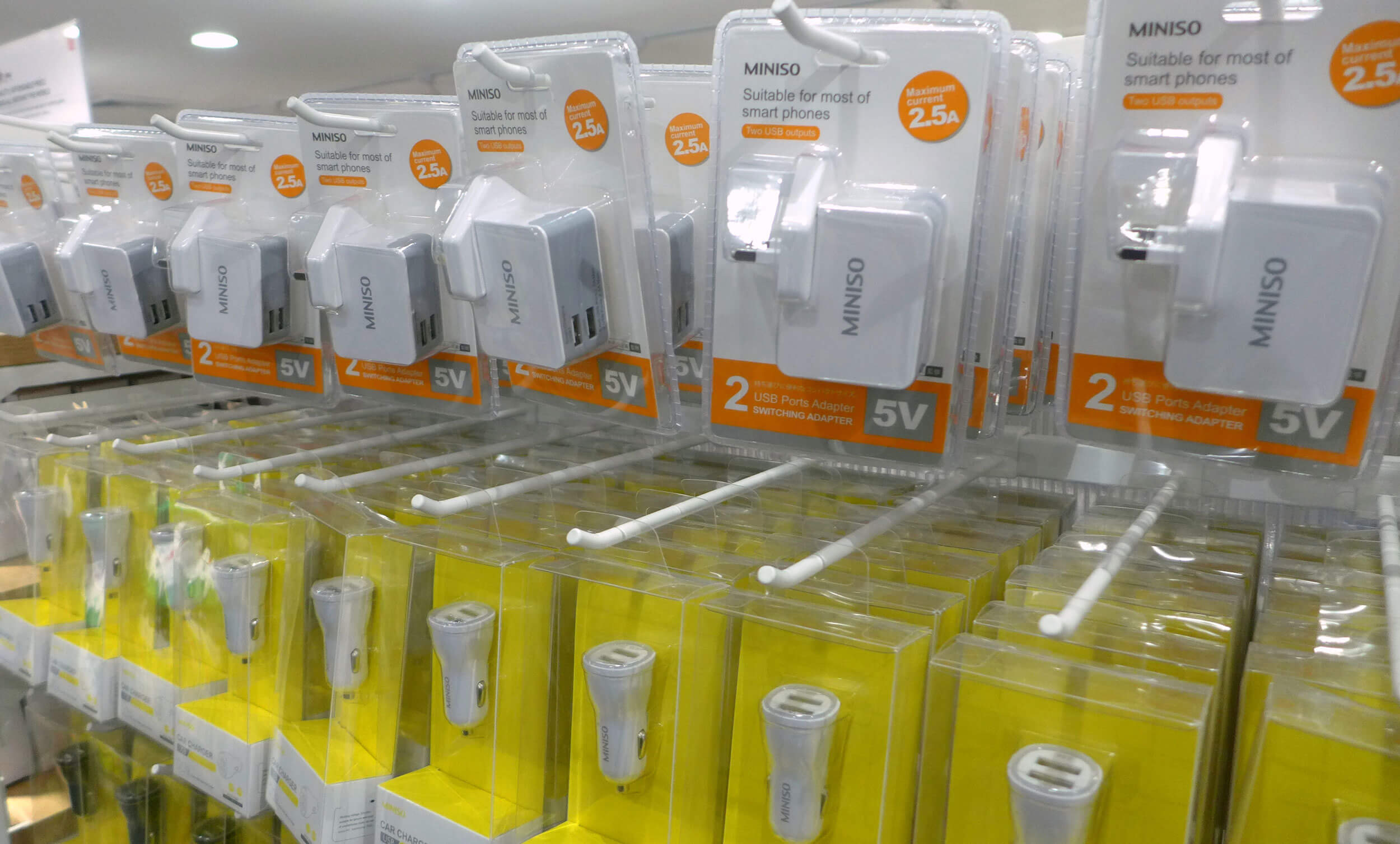 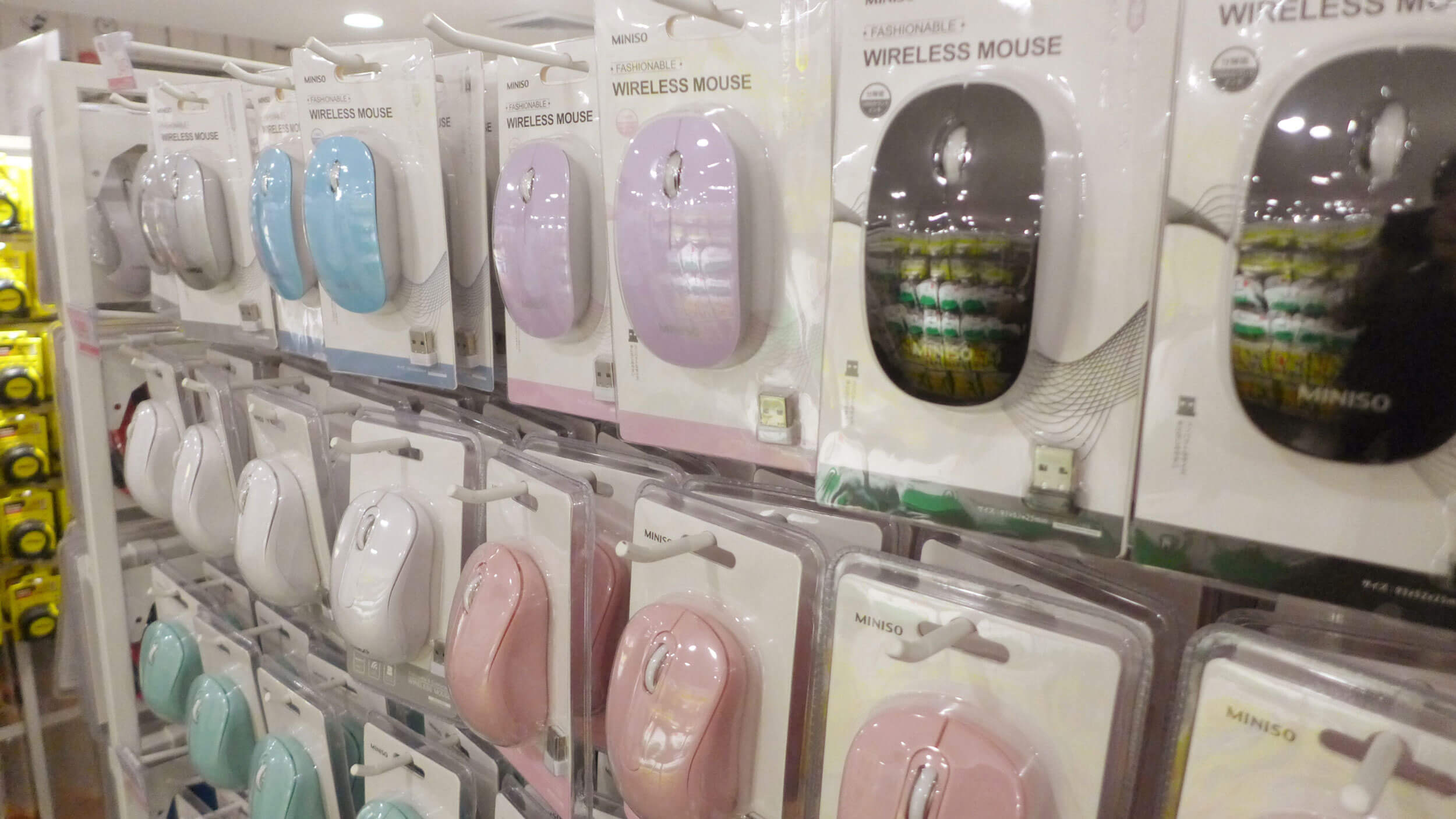 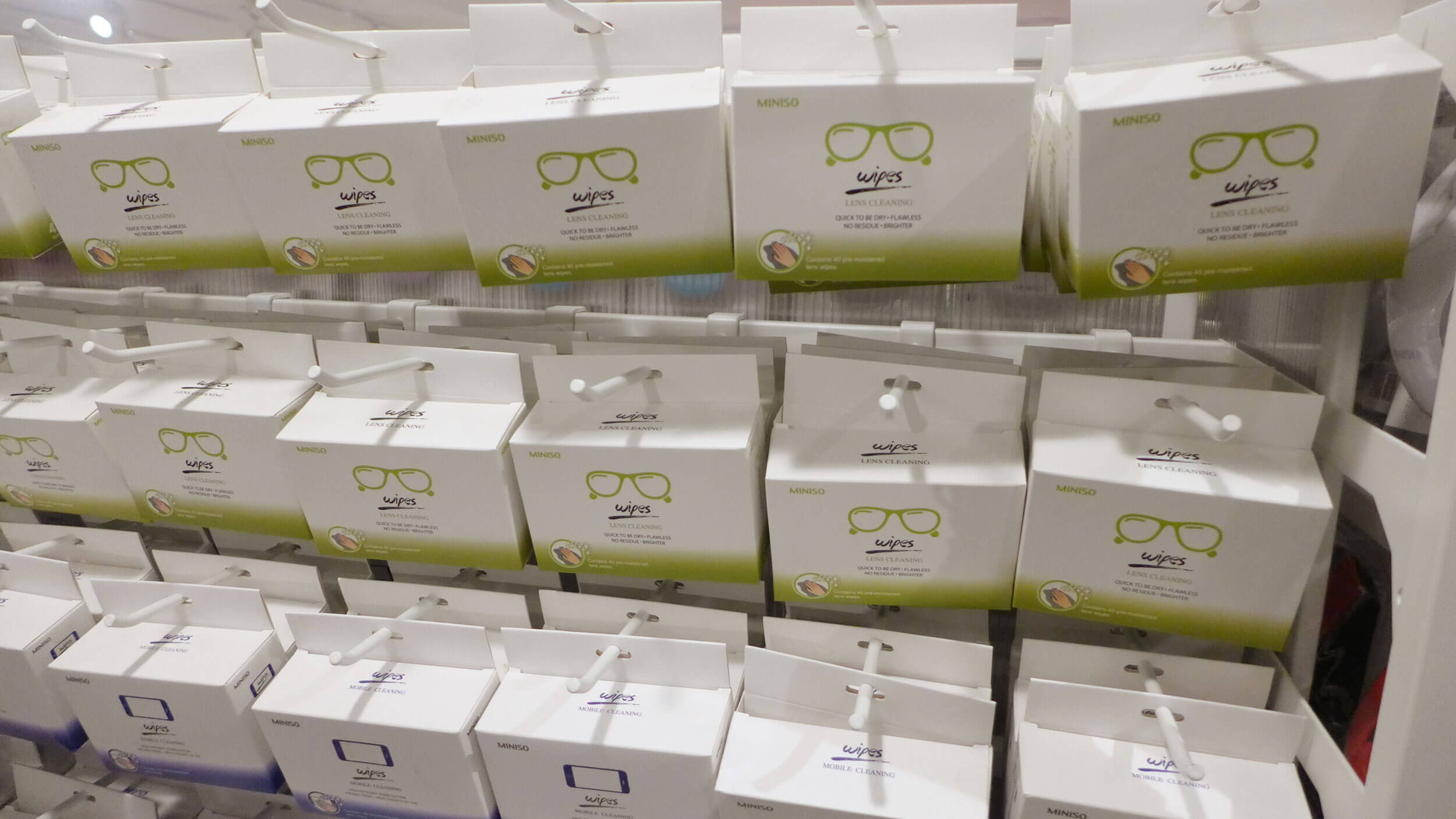 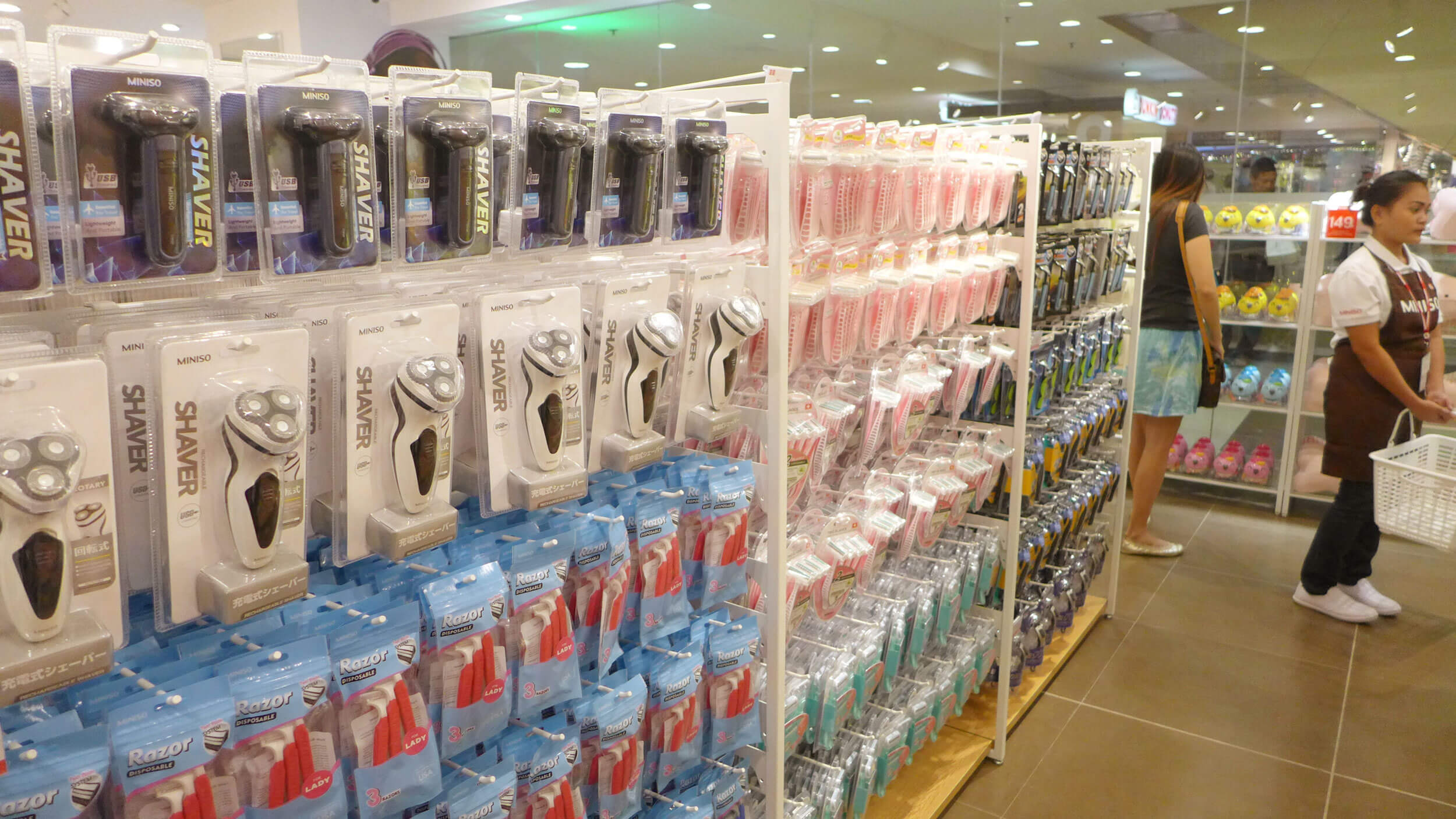 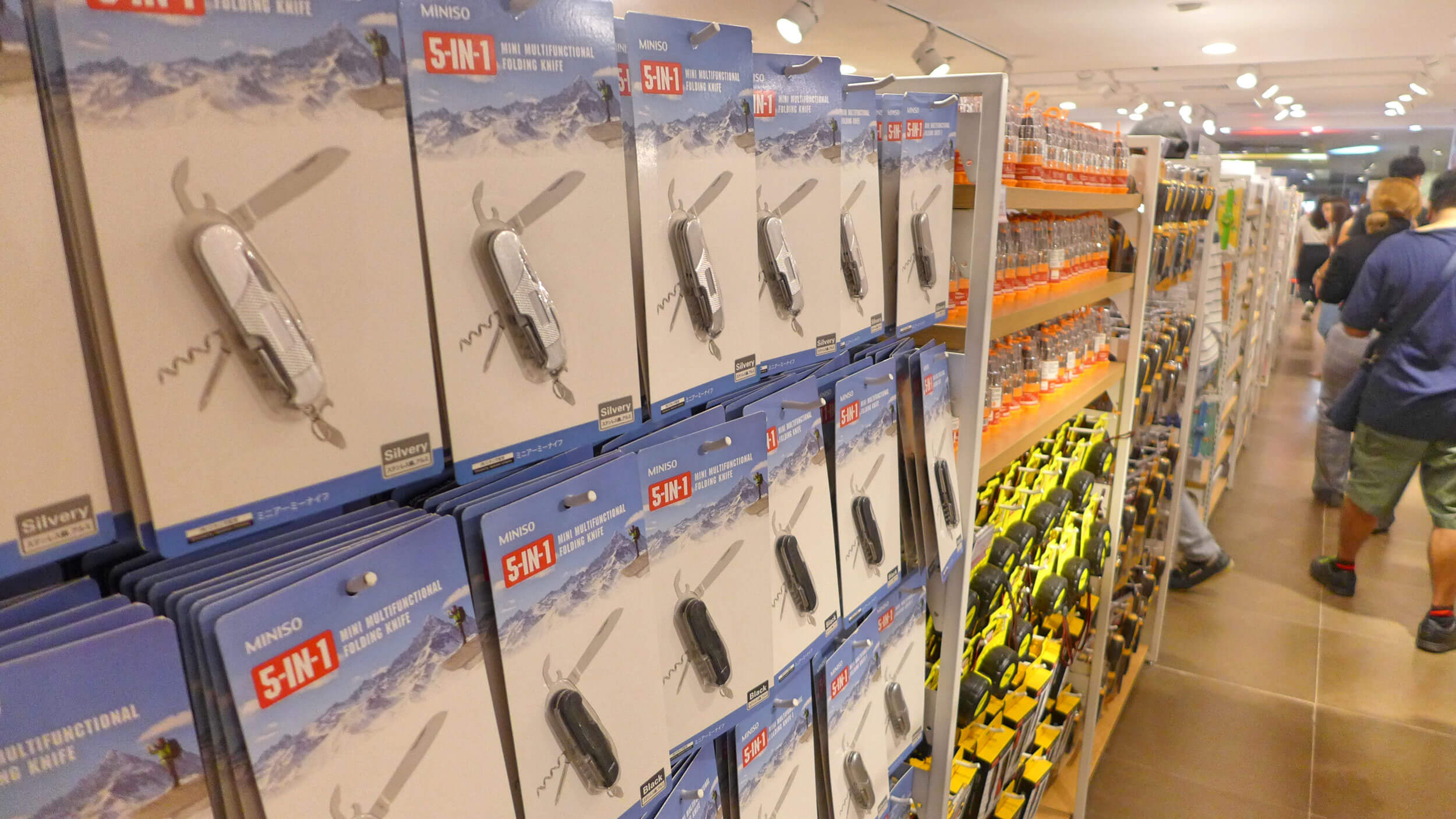 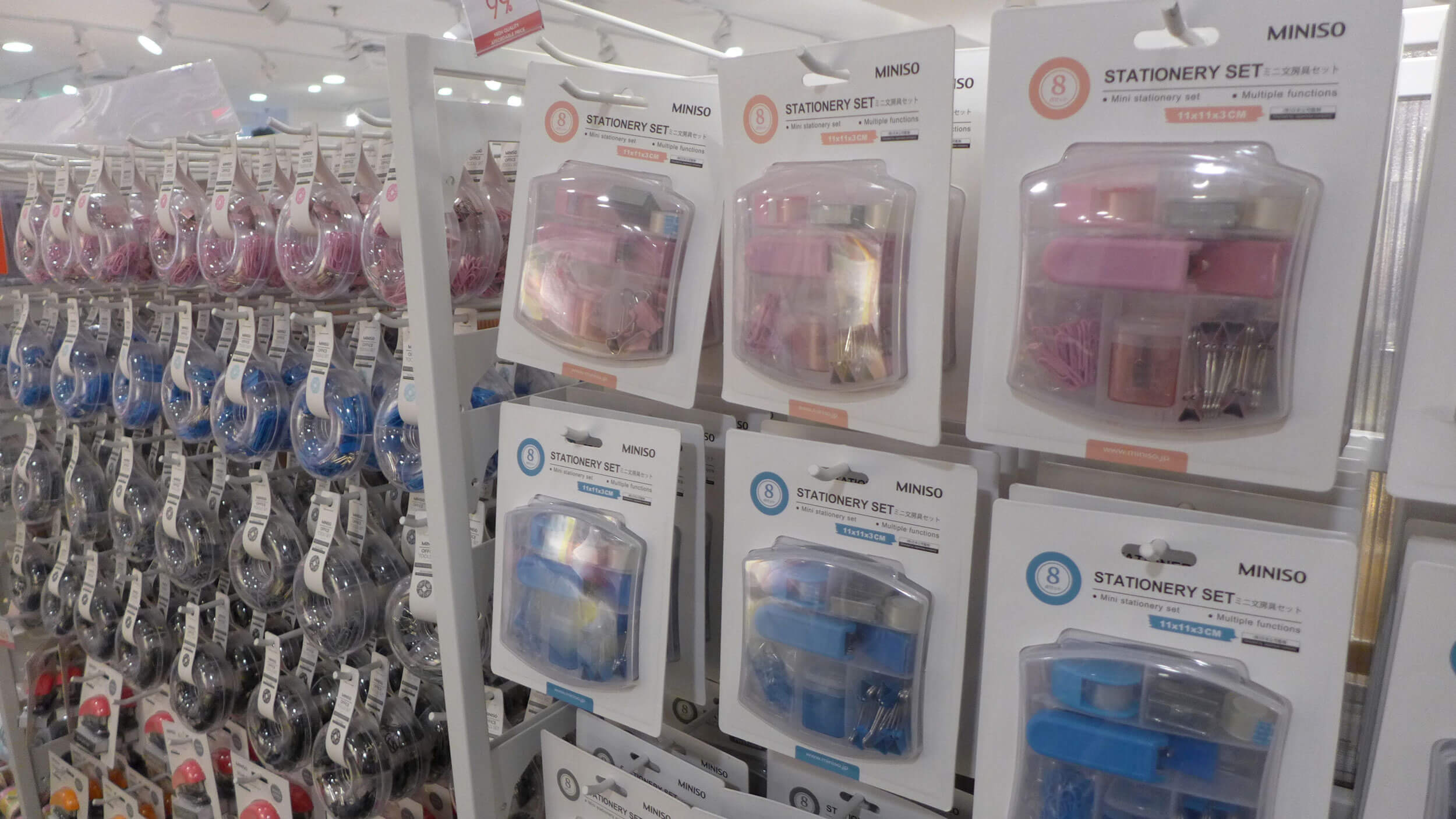 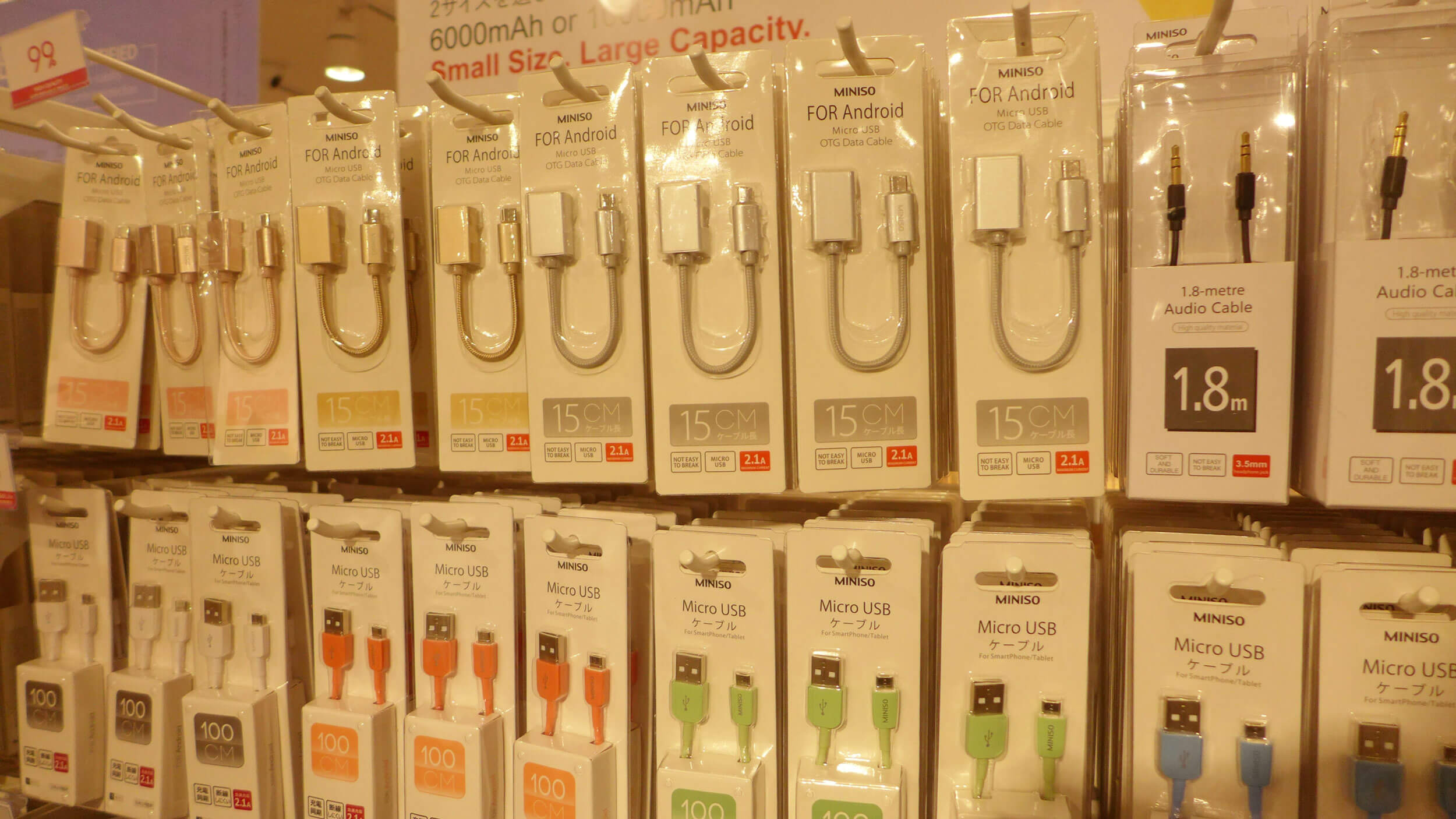 Our stash of Miniso notebooks. Seafood on ice, it said on the menu. It doesn’t quite describe the delight of an appetizer that formally started our Moonlit Wine Dinner at…