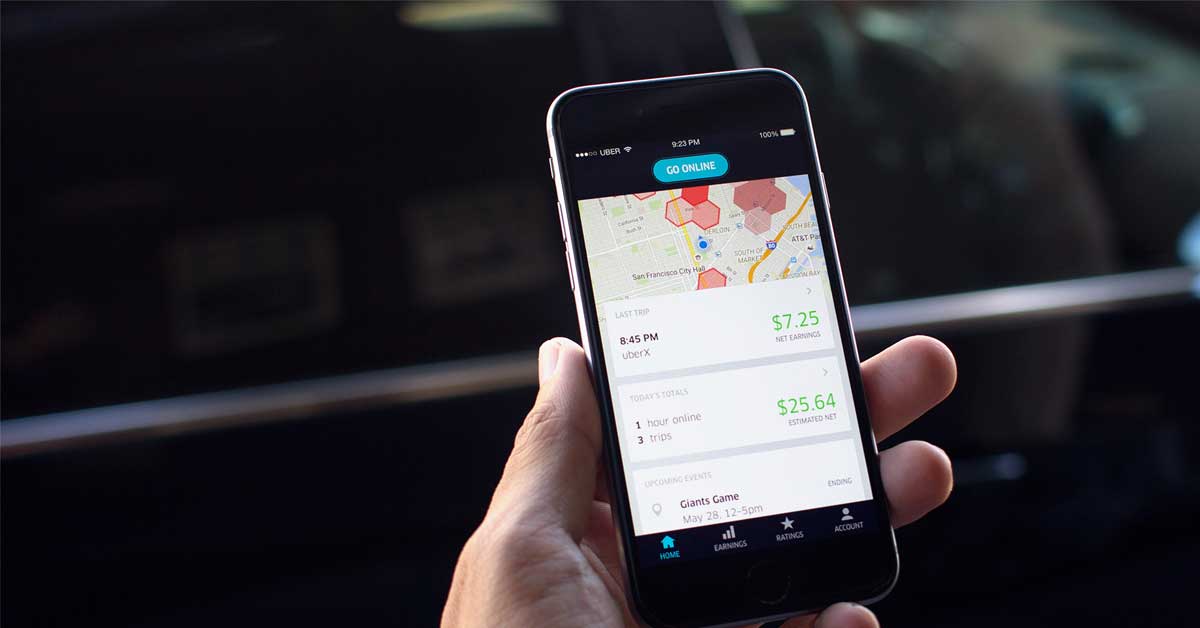 AS more and more people are taking to ride-sharing apps like Uber, Grab and U-Hop for convenience, a group of taxi operators want the DOTC and LTFRB to stop issuing certificates of public convenience to transportation network firms like Uber, Grab and U-hop. The petition, signed by Richard Cabucos, Richard Corominas, Chiquito Obeso, Cardinal Lim, Peter Coromoinas, Mariano Terence Blanco, Paul Corominas, Mayo Perez, Michael Lee and Glenn Batiancila, said the issue a matter of “life and death for the riding public.”

What is at stake here is not only the right of petitioners, but also the welfare nad safety of the public, as well as the integrity and sanctity of the fundamental law of the land…Indeed, the ruling of this court on this case will practically be a matter of life and death for petitioners, and in the long-term, the public. Petition signed by taxi operators.

From the web: Getting a taxi in Cebu is sometimes a horrific experience.

For fear of vigilantes, City Council wants military in the streets.

The Cebu City council will pass a resolution asking the AFP to work with the PNP to keep the peace in the streets. Councilor David Tumulak says the move will also show the city will not tolerate the presence of death squads, who have been blamed for the death of pushers in recent days.

This is part of the AFP’s community relations. We’re happy that they’ll be partners with PNP. This is also one way to assure the public that order and safety can be maintained…We’re calling out to those identified themselves as members of the death squad to entrust to the police the law because it can’t be used for personal interest. We’re also fearing for the civilians who might be dragged into the situation. Cebu City councilor Dave Tumulak.

➤ Sun.Star Cebu: Tomas willing to back Cebu LRT plan as long as City Hall won’t spend for it

➤ Sun.Star Cebu: War on drugs results to 27 casualties in Region 7

➤ The Freeman: DILG names Cebu City as top 10 most competitive cities in the Philippines

➤ Cheking Seares: It’s obvious cops know who the vigilantes are

➤ Bobit Avila: Fight the war on drugs with rehab centers

The importance of high-speed internet connectivity in places of convergence is emphasized by the varying needs of travelers. A number of people want to stay… 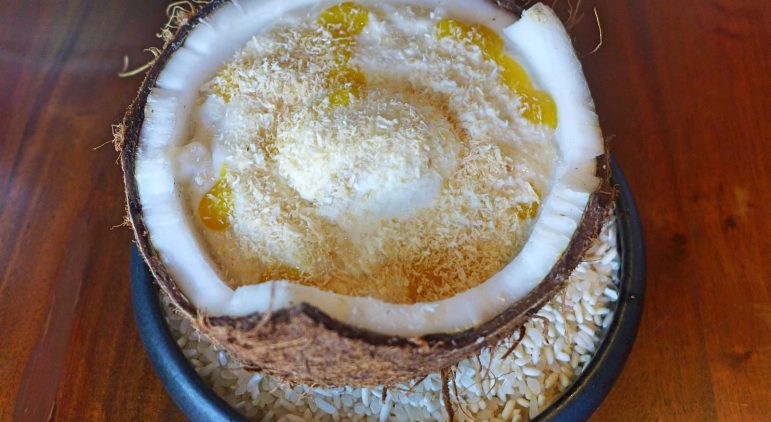 Michelin-starred British chef Jason Atherton adds a gourmet touch to Cebu’s dining scene with the opening of The Pig & Palm, his first in the…