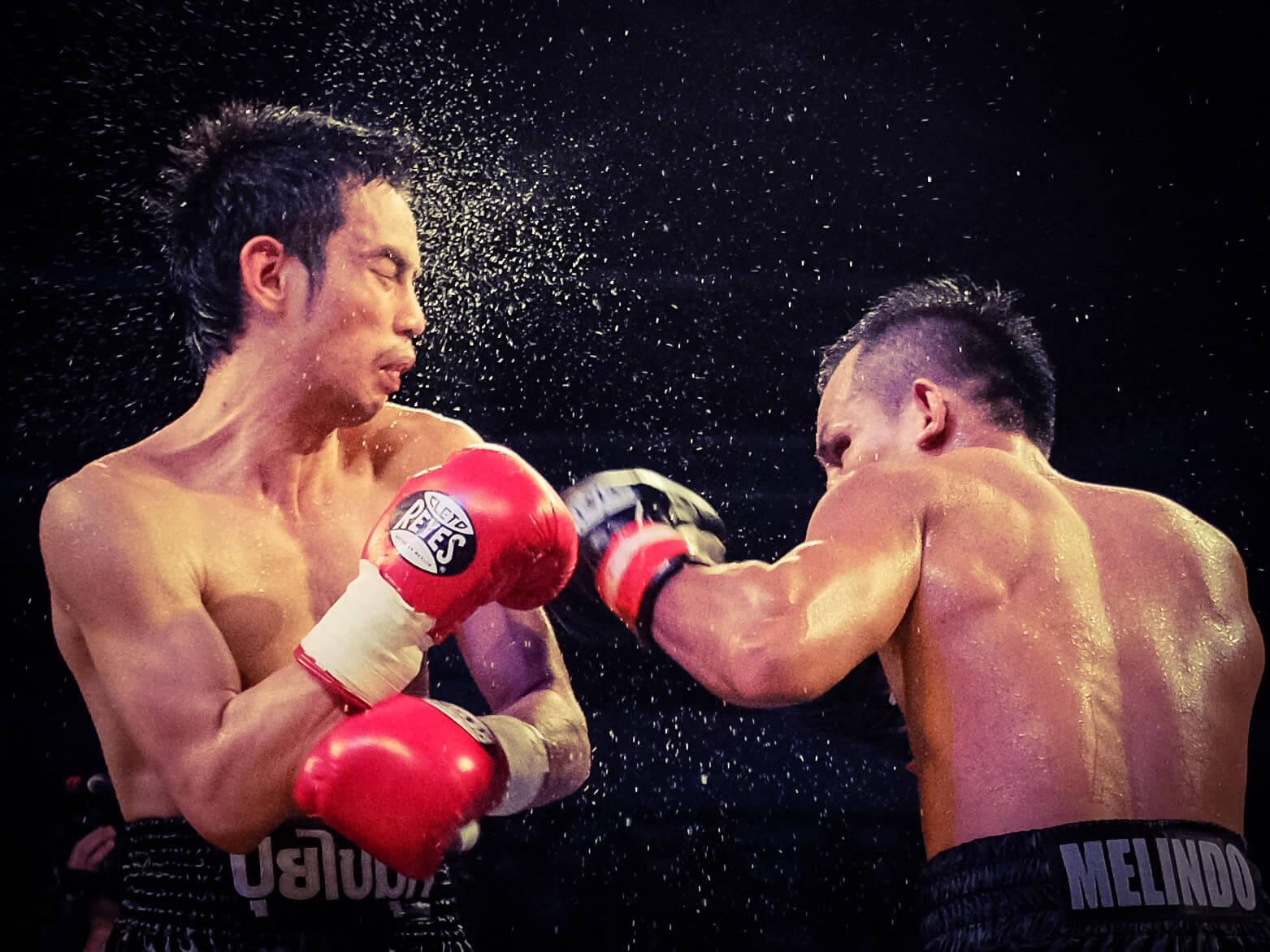 ON TARGET. Milan Milendo (right) hits Fahlan Sakkreerin Jr. with a left in their 12-round fight (Photo by Albert Flores)

AFTER two failed tries and a disastrous comeback that had him woefully overweight, Milan “El Metodico” Melindo finally captured a world title after beating Fahlan Sakkreerin Jr. by unanimous decision for the interim IBF world lightflyweight title at the Cebu Coliseum.

Melindo, who lost to Javier Mendoza on May 30, 2015 for the IBF light flyweight belt and to Juan Francisco Estrda for the WBO version of the belt, withstood the game Thai for 12 rounds,using his counterpunches to earn the points win. Two judges saw a narrow, 115-113, win, while the other hand it 117-111 for Melindo, who improved to 35-2-0 with 12 KOs.

Sakkrekin, who shook his head as the decision was announced, dropped to 31-5-1.

BODY SHOT. Milan Melindo won most of the exchanges against his Thai foe to carve a unanimous decision win. (Photo by Albert Flores)

“I would like to thank God almighty first of all and the Aldeguer family for giving me this opportunity,” Melindo said in his post-match interview with ABS-CBN’s Dyan Castillejo.

The comeback win was validation for ALA Boxing’s faith on Melindo, whose last fight in Bacolod City was a disaster. He was supposed to fight Max Flores of Mexico at a catchweight of 110 pounds, but he came almost five pounds over the limit and was forced to give 35 percent of his purse to his foe. That fight could have earned him a shot for Akira Yaegashi’s IBF crown.

ON TARGET. Though he kept missing against the Thai who showed excellent head movement, Milan Melindo also connected on a few occasions. (Photo by Albert Flores)

But now that the Cagayan de Oro-born fighter is the interim title, a fight with Yaegashi is in the horizon.

In the undercard, Albert Pagara’s road to redemption started with a tough unanimous decision win over Raymond Commey, 99-91, 99-91, 99-91. Pagara, now 27-1 with 18 KOs, lost to Cesar Juarez in eight rounds in his last fight and wasn’t also impressive in his comeback. The crowd let him know it and booed him, while a few praised Commey, who dropped to 16-3.

Albert’s brother Jason was more impressive, needing only one round to beat Jose Alfaro of Nicaragua to improve to 40-2 with 25 KOs.

Jason stalked the Nicaraguan all throught the round before connecting to the body to end the night of the Nicaraguan, who dropped to 28-11-1.

Twenty-year-old Jeo Santisima also won via knockout, ending the night of Rex Wao of Baguio City in the fifth to improve to 12-2 with 11 KOs. Wao, who tried to shrug off Santisima’s powerful punches, turned his back from Santisima, forcing the referee to end the fight. In the other bouts, Jimmy Paypa (19-3-1) beat Jerry Nardo (21-10, 11KOs) in three rounds; Kevin Jake Cataraja (5-0), 4KOs) stopped John Kenan Villaflor (6-2-2, 2KOs) in the first; Gringo Jakosalem decisioned Fabio Marfa in six rounds and Virgel Vitor stopped Jonathan Francisco in four rounds. 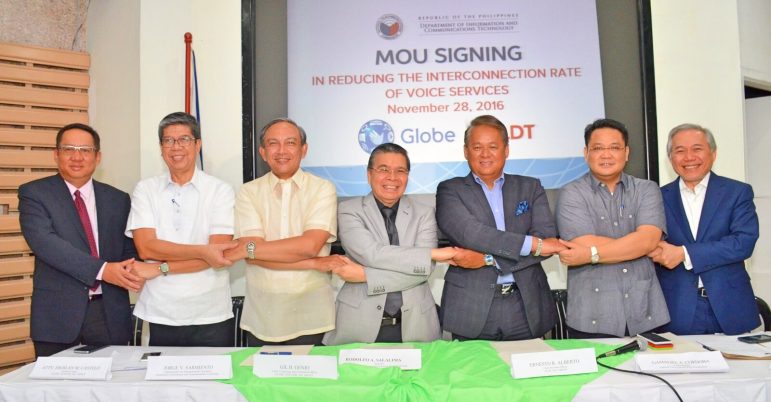 Globe Telecom signed a memorandum of understanding with PLDT to reduce the interconnection rate for voice calls between the two operators. The agreement will lead… 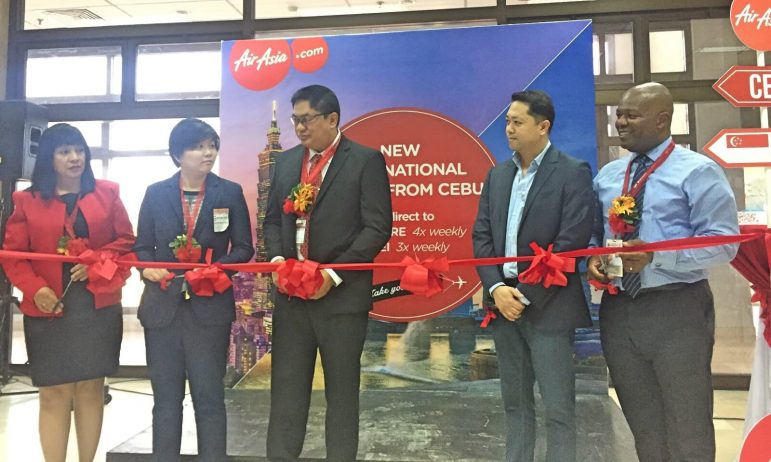 AirAsia mounted earlier today its inaugural flights to Taipei and Singapore, marking an expansion that is seen to boost tourism and increase job opportunities, officials…