This Halloween, scream all you can at the series of spine-tingling, hair-raising horror flicks at the first-ever outdoor movie cinema at The Mactan Newtown in Lapu-Lapu City.

The Newtown Outdoor Cinema is Cebu’s first-ever outdoor cinema open to the public, which is located beside The Mactan Alfresco. This will offer a new experience for the family and friends to celebrate Halloween, the company said.

Aside from the free outdoor cinema, The Mactan Newtown brings a plethora of exciting spooky adventures and fun activities day and night for the Halloween celebration this year. This 30-hectare township with a beach is poised to be the biggest business and tourism hub in Central Visayas that imbibes Megaworld’s phenomenal Live-Work-Play-Learn concept.

What’s new is that the beach, the 11.5-hectare beachfront property area of The Mactan Newtown is now open to the public and can let you enjoy water activities such as Stand Up Paddling, Jet Skis, Banana Boat and more, or relax with family and friends while appreciating the white sand shores and unparalleled views of the Hilutungan Channel and Magellan Bay. Open from 7 a.m. to 7 p.m., you can already have a fun day under the sun for only P150 on weekdays and P199 on weekends.

OUTDOOR CINEMA. The Newtown Outdoor Cinema located in The Mactan Newtown in Lapu-Lapu City will feature three of the all-time best horror movies this coming October 30, from 5 pm onwards. It is the 1st-ever outdoor movie cinema in Cebu.

Where to go in Mactan Newtown

Guests and visitors can also visit The Mactan Alfresco, which is the newest dining hub in Mactan that offers a myriad of delectable food finds, which are unique to the island. Patterned after Singapore’s hawker centers, The Mactan Alfresco gives diners a whole new way of experiencing at the world-famous Cebu lechon with its very own Lechon Pit that opens until 10 p.m. There are also live colorful performances every weekend at the area where it showcases the best Cebuano culture and tradition.

After a movie marathon, you can have some downtime along or with someone at the slew of coffee shops inside the township. The Civet Coffee, located at the ground floor of Manulife Tower, has a different ambiance. It is a mainstream coffee shop but with a homey feel with grey tile flooring, wooden furniture and warm lights.

Beside the Coffee shop is Mister Donut which also offers affordable coffee blend in the neighborhood. If you need a quick stop to eat, McDonald’s and 7/11 store are also there where you can have your own comfort food.

Showing at the Newtown Outdoor Cinema are three highly-rated picks:

Based on a 1986 horror novel by great master of horror fiction Stephen King, “It” is a mind-boggling classic film, set in a fictitious town of Derry, Maine, which follows the experience of seven children as they are being terrorized by unknown shape-shifting being (referred to simply as eponymous “It”), which often appears to be as Pennywise The Clown.

The Ring is a 2002 American supernatural psychological horror film based on the novel of Koji Suzuki. The plot revolves around the urban legend of a cursed videotape, which victimizes anyone in a week after viewing it. This highest grossing film is famous for its bizarre and haunting image of a white lady with long black hair that lurks out the television set.

In order to stabilize the American society, a new government was formed and the new founding fathers declared to hold an annual 12-hour event known as “The Purge,” wherein all crime including murder becomes legal while emergency and law enforcement services are shut down. The Purge is the first of the three American dystopian horror films written and directed by James DeMonaco. (Press Release) 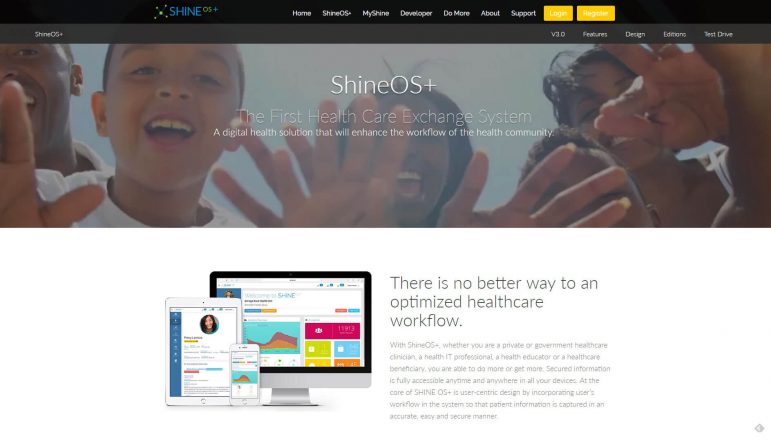