Megaworld, the country’s largest developer of integrated urban townships, grew its net income by 36% to P14.4-billion last year from P10.6-billion recorded in 2020, just as the company registered gains in line with the improving business environment. Net income attributable to the parent company registered at P13.4-billion, higher by 36% as compared to P9.9-billion the year before.

Consolidated revenues increased by 17% year-on-year to P50.8-billion from P43.5-billion previously. On a quarter-on-quarter basis, revenues for the fourth quarter of 2021 reflected a 37% jump to P13.9-billion from P10.1-billion the previous year as all core businesses registered double digit growth.

Real estate sales grew by 25% year-on-year to P31.1-billion from the previous year’s P24.9-billion as construction activities picked up during the year. Reservation sales, on the other hand, soared to P80.0-billion, up 17% from P68.1-billion recorded in 2020.

During the year, the company launched 11 new residential and commercial lot projects with a total sales value of P28-billion, more than triple from the previous year’s launches. These projects are located in various townships, particularly in Maple Grove and Arden Botanical Estate in Cavite; Northwin Global City in Bulacan; Paragua Coastown in Palawan; Eastland Heights in Rizal; McKinley West in Taguig City; and Alabang West in Las Piñas City.

Taking advantage of the opportunities brought about by the resumption in economic activity, the company launched two new townships in the second half of 2021, namely, the 462-hectare Paragua Coastown in San Vicente, Palawan, which is the company’s first eco-tourism township; and the 85-hectare Northwin Global City in Marilao and Bocaue, Bulacan, which is envisioned to be Bulacan’s first “global city.”

“There has been a huge demand for titled lots, from both our residential and commercial offerings last year. We can see this trend to continue even this year,” said Megaworld chief strategy officer Kevin L. Tan.

In 2021, Megaworld Premier Offices hit a record high in rental income at P11.1-billion as it closed around 236,000 square meters of new and renewal transactions. Office occupancy rate during the year stood at 90%, way higher than the industry average of around 81 to 84 percent.

Megaworld Lifestyle Malls, on the other hand, posted P2.3-billion in rental income last year, still 10% lower than the previous year as the country implemented several lockdowns due to the surge in COVID-19 infections. However, during the last quarter of the year when the government shifted to lower alert levels especially in the National Capital Region (NCR), rental income soared by 51% to P753.0-million even as the company continued to provide assistance to its retail partners though rental concessions.

Meanwhile, Megaworld Hotels & Resorts posted a strong recovery in 2021 with hotel revenues soaring by 30% to P1.9-billion year-on-year from the previous year’s P1.5-billion. This was due to the consistent performance of the company’s in-city hotels and the opening of Kingsford Hotel in the company’s Westside City township within the Entertainment City during the second quarter of the year.

“In 2021, we shifted gears from pandemic management to restarting our growth trajectory, and our initiatives on this front have begun to bear fruit. As our numbers have shown, all our business segments registered significant improvements, even as we continue to provide assistance to ensure the recovery of our various stakeholders,” said Tan.

During the year, Megaworld also launched its REIT company, MREIT, which debuted in the Philippine Stock Exchange on October 1, 2021. The REIT structure provided a very good avenue for the company to unlock previously invested capital by infusing some of its office assets into MREIT. Since then, MREIT has grown its property portfolio GLA from the initial 224,000 sq.m. to 280,000 sq.m.

To date, Megaworld has received net proceeds of around P23.5-billion from REIT-related transactions, which will be used to support the company’s project pipeline. 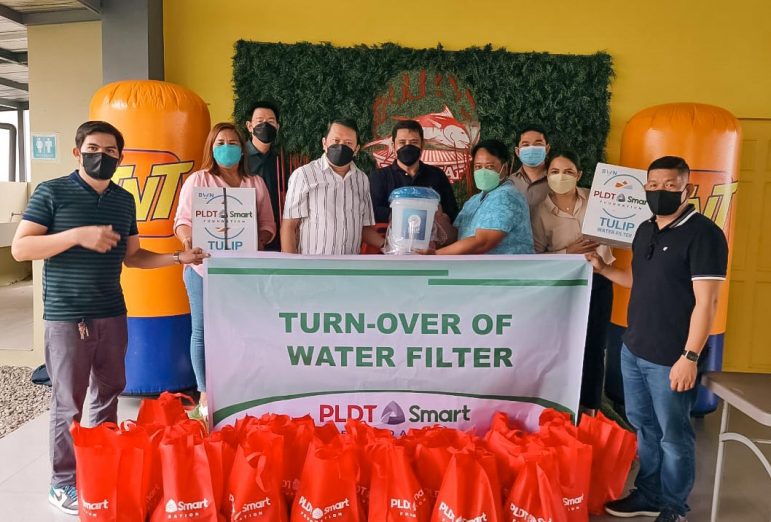 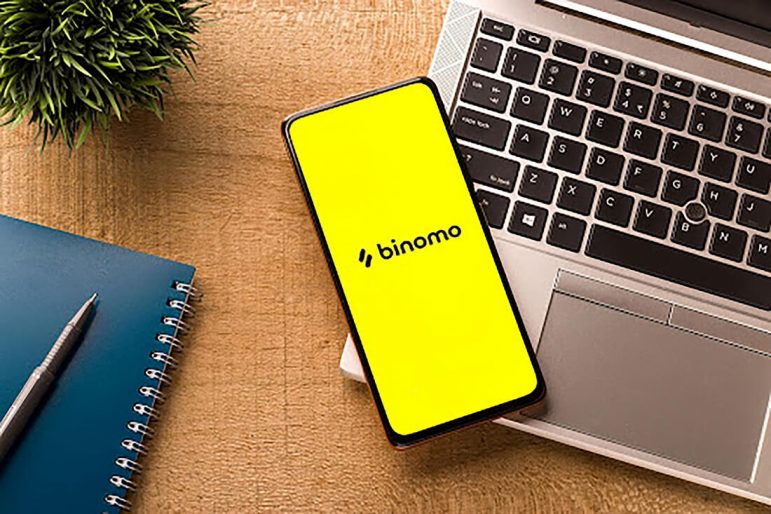 In recent years, investing has become more convenient and accessible for more Filipinos thanks to the availability of financial technology and online trading platforms. According…