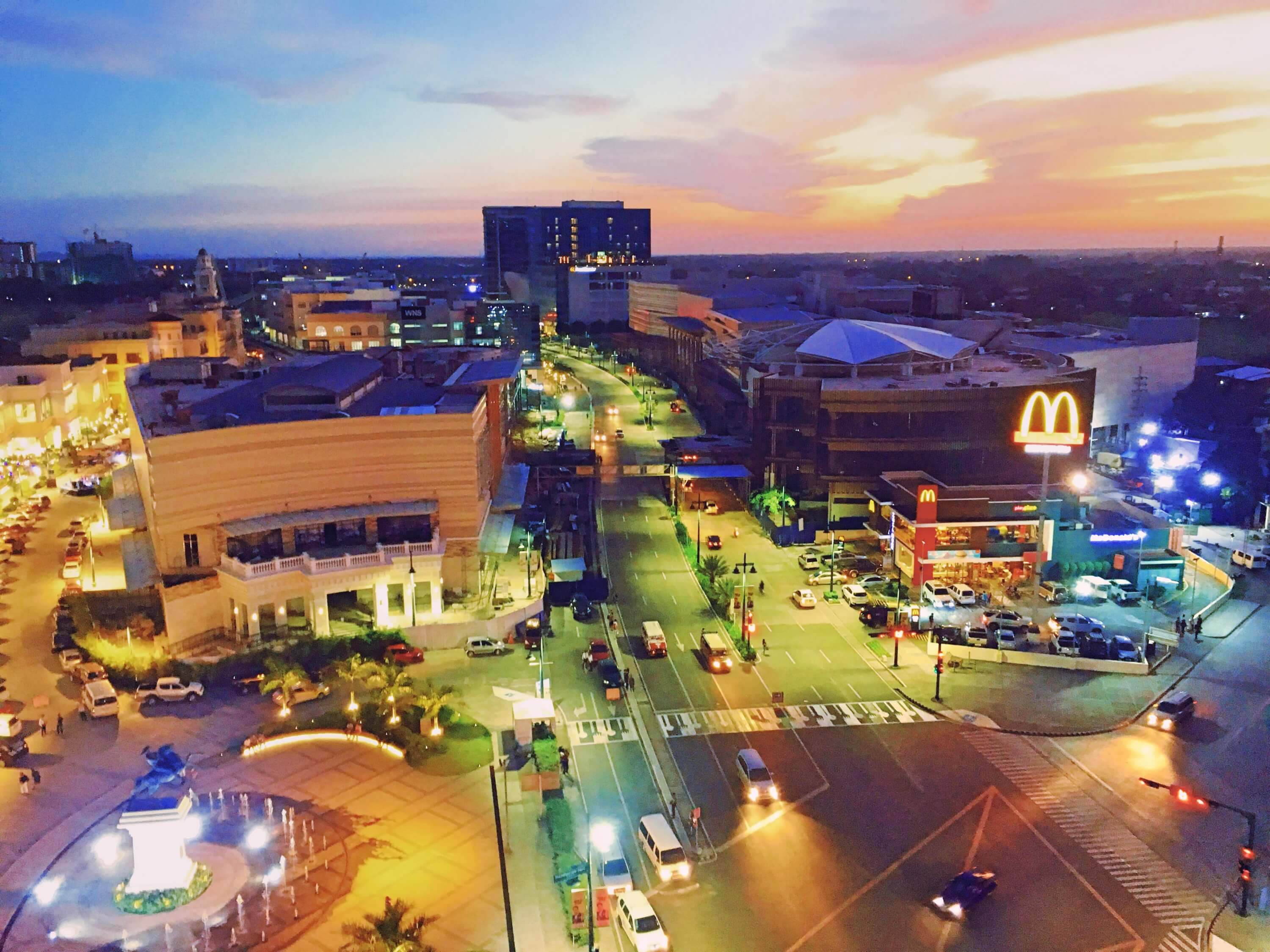 Net income attributable to parent company ended at P12.8-billion by end-December 2017, a 12.7% jump from P11.3-billion during the same period last year. The healthy growth was underpinned by the strong performances of its key businesses in residential and hotel developments, office as well as commercial space leasing in malls and shopping centers.

Consolidated revenues including non-recurring gains grew 7.7% to P50.4-billion in 2017 from the previous year’s P46.8-billion.

Megaworld’s rental business, which covers both office and commercial space leasing grew the fastest among the segments. Rental income soared 18.2% to P11.8-billion in 2017 from last year’s P10-billion.
Comprising around 70% of its consolidated revenues, the company’s residential business was up 4.5% in 2017, growing to P34.6-billion from P33.1-billion the previous year.

“We are still way beyond our targets and we see this momentum to continue until we reach our P20-billion target in annual rental income by 2020, or even beyond that. There is still so much opportunities to tap in the property market and we are ready for that,” said Francis Canuto, senior vice president and treasurer, Megaworld.

Megaworld is allocating P60-billion in capital spending this year, with 80% covering development projects, mostly residential, office and commercial developments in various townships across the country. The remaining 20% will be set aside for land acquisition and other investment properties.

“The Megaworld Group is now present in more than 30 cities around the country. We will continue to be aggressive in developing more townships and integrated lifestyle communities across the country, most especially in the provinces.”

About the same time last year, Megaworld announced that it is developing a Makati-inspired Business District in General Trias Cavite, the 35-hectare Maple Grove Commercial District. In just over a month, it has sold around 80% of the 360 prime commercial lots worth P9-billion, the fastest take-up of titled commercial lots in the company’s history.

School’s out, it’s showtime! Develop your child’s imagination and self-confidence in a summer to remember. The 2TinCans Theatre Lab, the educational and professionalization arm of…