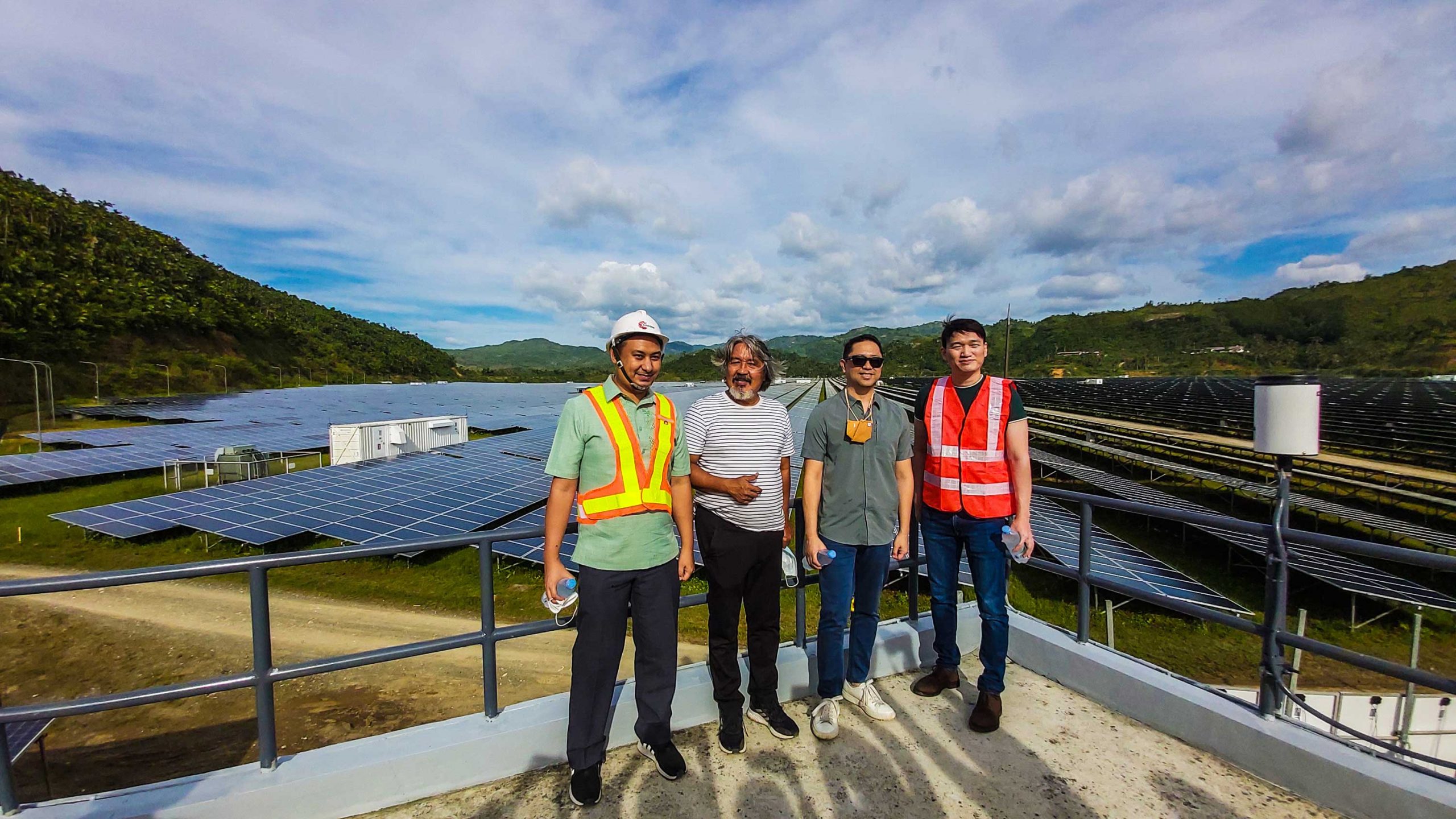 A renewable energy company in Toledo City has partnered with farmers and vendors to pilot a farm to market initiative that would directly supply Cebu’s biggest public market.

Cebu2World is the company undertaking the modernization of the Carbon Public Market.

The plan will be to let farmers in Citicore Cebu’s host community cultivate produce in swathes of vacant land within the solar plant and bring the harvest directly to vendors in Carbon market, said the company’s sustainability consultant Joy Onozawa.

Although the free space for farming in the Cebu plant runs up to a maximum of three hectares, she explained that they will initially start with a hectare planted with ginger and turmeric. Other crops that can be cultivated include vegetables, peanuts, and herbs.

The Cebu plant is a wholly owned subsidiary of Citicore Power, Inc. and one of its nine renewable energy stations throughout the country, according to Citicore Solar Cebu, Inc. President and CEO Oliver Tan. He briefed plant visitors, which included representatives of farmer and vendor groups as well as members of the media and bloggers, who went on a tour of the facility yesterday, March 1, 2022.

Tan added that Citicore Solar Cebu houses a total of 193,440 solar panels that sum up to plant capacity of 48 megawatts. Plant energy production translates to 83,846 megawatt hours of electricity per year that’s capable of powering over 50,000 households while lowering CO2 emissions by 46,923 tons.

It will be the newest venue for Citicore’s agrosolar program, which has identified the farmers in Talavera as beneficiaries. Other agrosolar projects are being implemented in two areas iin Tarlac and in Bataan, Bulacan, and Clark.

Among the objectives of Citicore’s program is to augment the income of farmers by helping them profitably produce crops to fill in the lack in the local demand.

Pastor Zosimo Potot, Lavo Seaside President, said they welcome the initiative because it would result in even cheaper produce for buyers in the Carbon Market.

Lavo and other vendor groups supportive of the ongoing Carbon market modernization undertaken by C2W have also formed a more inclusive association called Lambo. This will include not just vendors but other stakeholders like the karumateros.

Megawide Vice President for Corporate Affairs Jason Torres said Lambo, which is Cebuano for flourish, is an apt name for a group that believes in modernization and is willing to cooperate with the government and other organizations.

According to Potot, Lambo will later tackle other initiatives that would assist other people in the Carbon community by providing them with more livelihood opportunities. 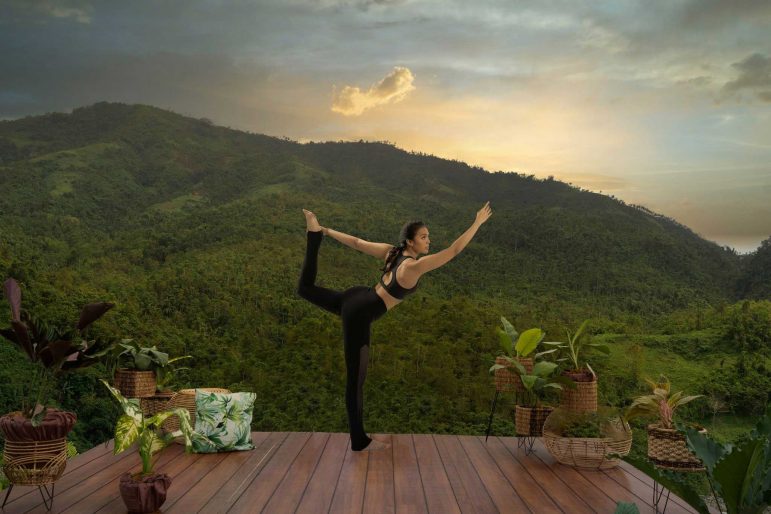 This 2022, realme continues to strengthen its support for the local esports community with a milestone partnership with SIBOL, along with other gaming initiatives. realme,…