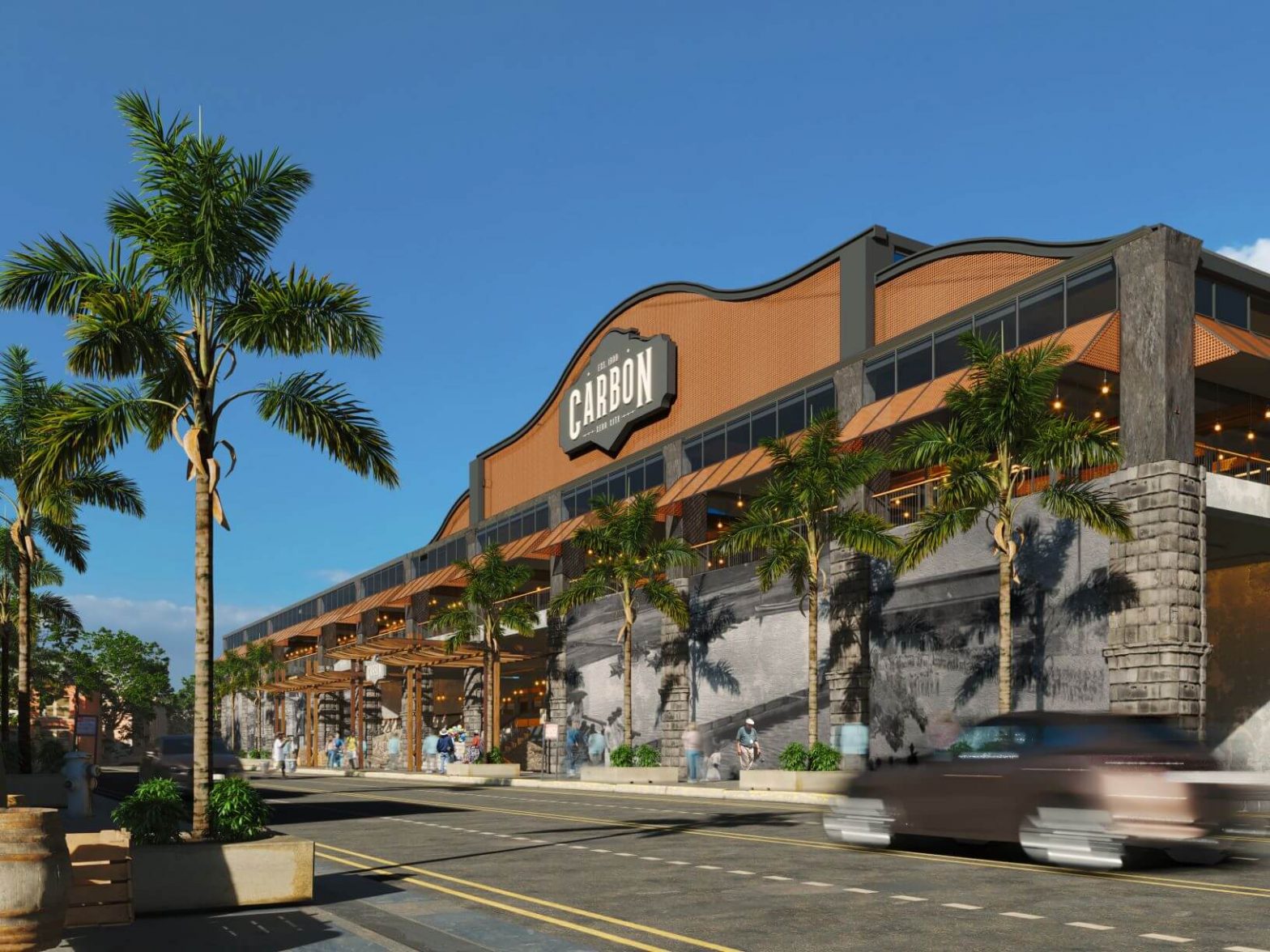 Construction and engineering company Megawide is undertaking the transformation of the Carbon Public Market and surrounding areas into a first world complex under a Public-Private Partnership with Cebu City.

Work on the P5.5 billion project will be done by phases and the market would remain open throughout the development period, Megawide Managing Director for Transport Louie Ferrer said during a project presentation on Friday, February 5, 2021.

He also assured that there will be no displacement of vendors and rental rates will remain affordable in accordance with the requirements of Mayor Edgardo Labella for Megawide’s unsolicited proposal.

“We told the mayor, challenge accepted. For as long as the vendors are in the list as of December 2020, they are included. As to rental rates, we studied it. Our commitment is as long as it’s in the City Market Code, we will follow it,” Ferrer explained, citing that any increase will also need to go through the City Council.

The redevelopment of the century-old Carbon public market will involve the construction of a modern structure with industrial features that will pay homage to its history with a design patterned after the train station that used to stand in Carcar and embellished by local weaving motifs, said Megawide Commercial Sector Head Ma. Christina “Teng” Angan, who gave a preview of the project.

It will also include a land terminal, water terminal, commercial building, lifestyle village, puso-shaped night market, chapel and park over a 7.8-hectare area covered by the agreement.

Megawide will officially start the development with a ceremonial groundbreaking this March. The next step will be to renovate the Unit 2 building as a temporary facility for the Warwick and Freedom Park vendors from May to September, added Angan.

She continued that once the vendors are transferred, work will start in earnest on the new public market building. Based on the design peg for the new Carbon market, the ground floor will be split into two levels that can both be seen from the street. It will also feature a mural telling the story of Carbon.

The main market building will occupy Blocks 1 and 2, the shorter side of the L-shaped development. Megawide plans to complete it in two years or by the last quarter of 2023 or first quarter of 2024.

In her presentation, Angan gave the following timeline for the rest of the facilities:

4th quarter of 2024
Start of construction of Block 3 or the Wholesalers’ Market, Block 4 or Lifestyle Village, Block 5 or Boqueria, and Block 6 or Airport check-in area.

Block 5 will serve to host pop-up stores for online businesses, budding entrepreneurs, and upcoming brands, according to Angan. Block 6 will be for high-end establishments that could include a duty-free shop and a check-in facility for the airport.

The Carbon Public Market, which is more than a hundred years old, is the biggest and busiest farmers’ market in Cebu. It was once a depot and named after the piles of coal, known in Cebuano as carbon, that was hauled there through the old Cebu railroad, according to Angan.

Ferrer added they wanted to correct the wrong information coming out that the public market will be privatized, pointing out that it would still be owned by the City but operated by Megawide under a 50-year concession period that can be extended for another 25 years.

Their plan to develop the area into a modern district showcasing Cebu’s heritage and culture will solve the issues that hound it, such as overcrowding, poor sanitation, and petty crimes.

Megawide also plans to put train tracks around the development to organize the karumateros or kargadors who bring in supplies to the vendors. It will have a line that local or foreign tourists can use to move around.

Skills training is another program that the company is providing for the karumateros. Through Megawide’s partnership with a skills training group, those interested will be taught carpentry, tile setting, and masonry so they can apply for construction jobs. 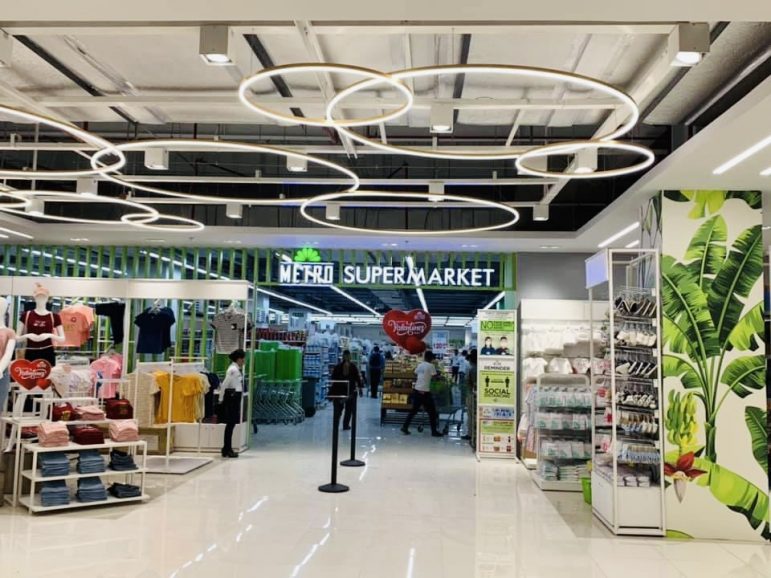 Another momentous event for the Metro Stores Retail Group, Inc. (MRSGI) will unfold this February as it opens a new store at Sands Gateway Mall… 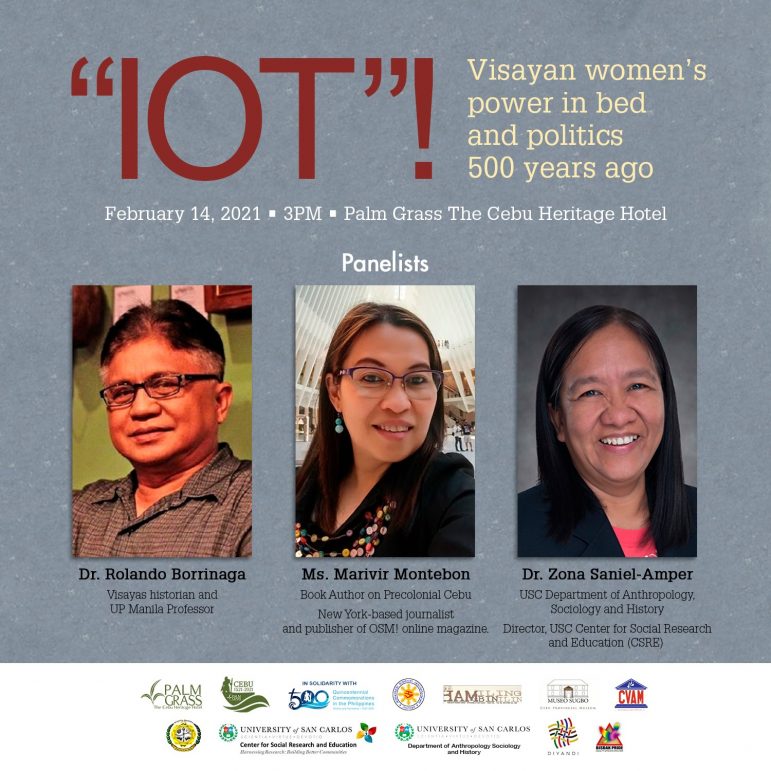 Dominance of women in religion, culture, politics, and sex in precolonial Visayas is the focus of a panel discussion among scholars and women advocates during…