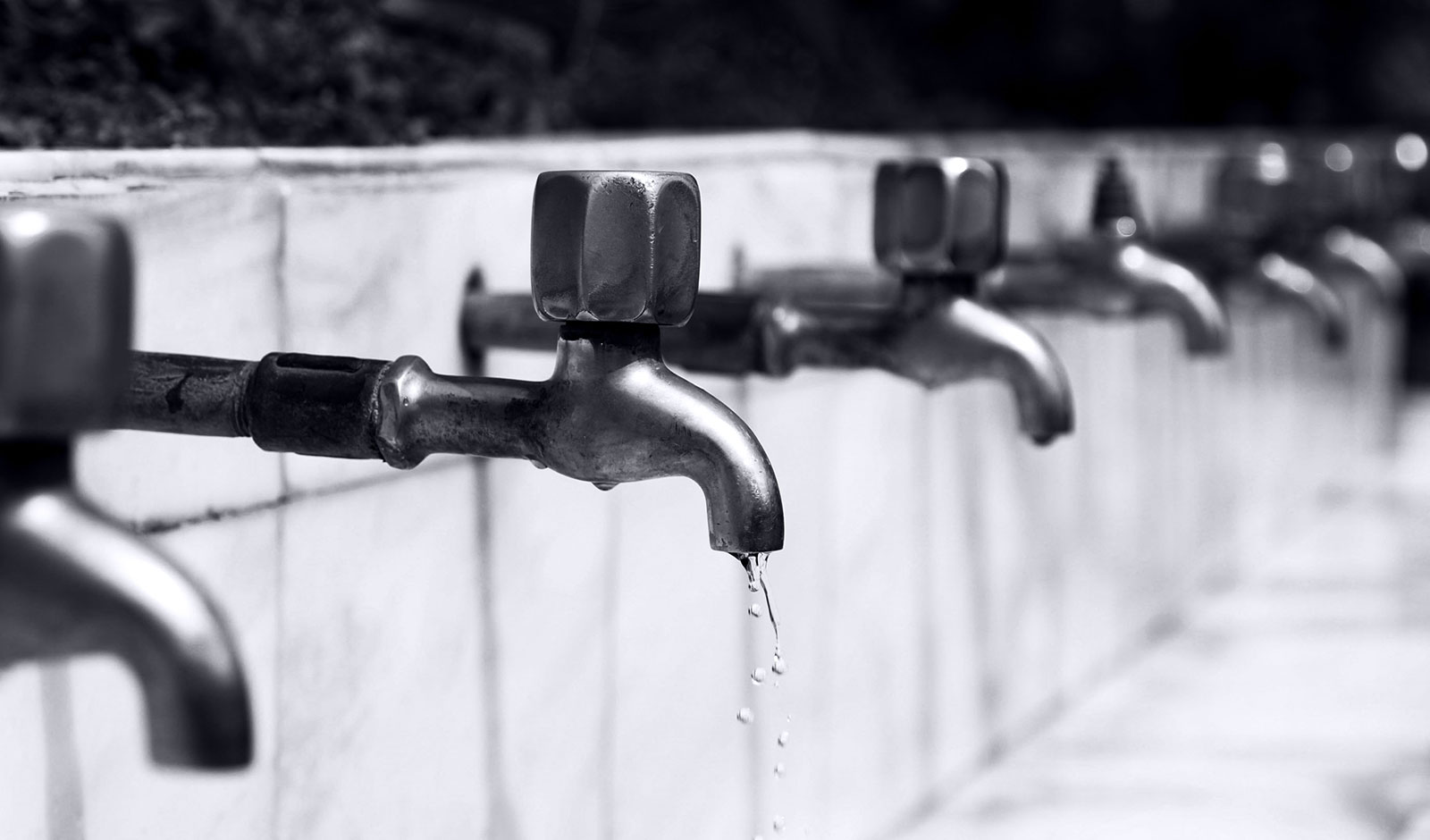 With Mayor Rodrigo Duterte’s representative and Sen. Antonio Trillanes’ face-off over the alleged billion-peso bank transactions of the Davao City mayor just hours away, a group of supporters of the fiesty mayor say Digong’s critics are getting desperate and is calling for fellow Duterte-believers to back the mayor.

The opponents are becoming more and more miserably desperate. As supporters of Duterte, we must not stand idly while pitbulls and attack dogs (of rivals) attempt to thwart a Duterte victory, which is, in essence a victory of the nation. Erico Bucoy, Duterte’s Visayas campaign manager.

MCWD has started rationing water in certain ares in Metro Cebu as its water supply deficit has increased to 30,000 cubic meters, from a deficit of 20,000 cubic meters last month. MCWD has also declined applications for new connections in 46 areas that have been experience low to no water pressure.

In one day, the affected areas might just have one or two hours of water supply. MCWD public affairs head Charmaine Rodriguez Kara.

Labor groups in Cebu celebrated the International Labor Day with a march and a call for the end of contractualization. Aside from calling for a minimum wage of P750 nationwide, they also lashed at the Aquino administration’s inaction against contractualization.

We are disappointed with the Aquino administration because these problems have not been addressed under his term. Nino Olayvar, Anakbayan Cebu vice president.

This is the roundup of stories that came out in local publications today, May 3, 2016. Radaza warns voters over insurance cards. Re-electionist Lapu-Lapu City…

Saintly or wicked? New lounge and bar Morals & Malice have you covered

Infused with cloves, cinnamon, a hint of of ginger and cardamom or a mix of cream cheese, salted caramel, blended oatmeal cookies or even honey,…