“Cebuanos love Spanish food because it is a part of our heritage. We are used to marinated food like adobo and caldereta. We’d rather have chorizo than bacon,” said Ms. Gema Pido, Marco Polo Plaza Cebu’s longtime consultant for the culinary event.

A Calle Tapas set up for Friday night’s launch of the 2016 Sabores de España provided a preview of the Spanish dishes on the Cafe Marco menu served with flowing Spanish drinks like cerveza rojo, cerveza de toro, and sangria.

“We chopped up our main dishes into small parts, placed these in savory pastries, and served them here together with appetizers like the queso manchego or your typical Spanish cheese served with olives in vinaigrette,” she added shortly before the start of the launching ceremony. 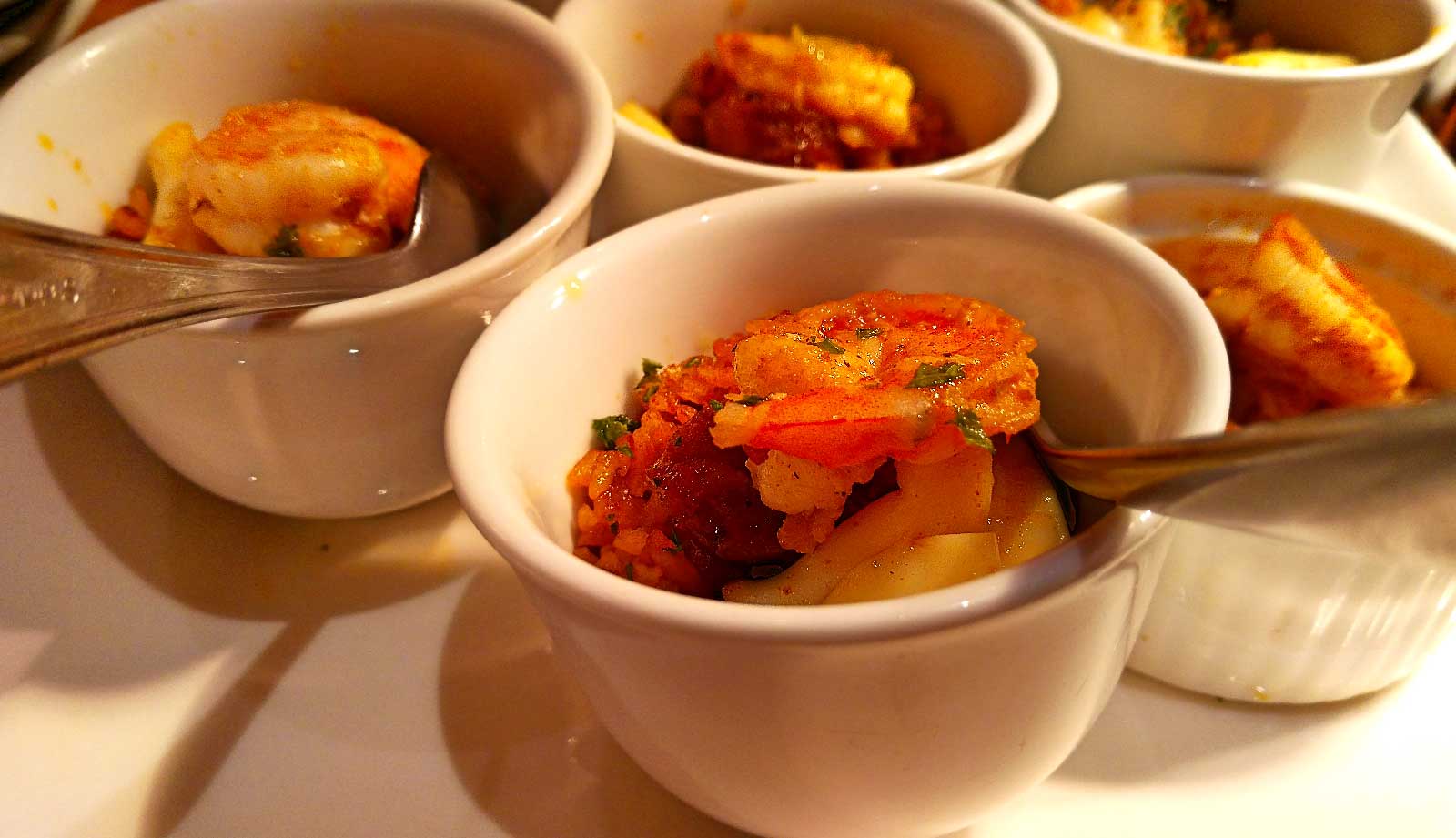 PAELLA. “Cebuanos love Spanish food because it is a part of our heritage,” says culinary consultant Gema Pido.

Marco Polo Plaza Cebu executive chef Stefano Verillo said they’ve retained many of the Spanish dishes that have become favorites through nine years of Sabores de España and added a few more in the tapas, salad, and dessert sections.

“People look forward to the jamon serrano, which is our centerpiece dish. The tapas section in the buffet is everybody’s favorite as well. Our reputation and the way we ensure freshness in our food are also what attract diners to Cafe Marco,” he added. 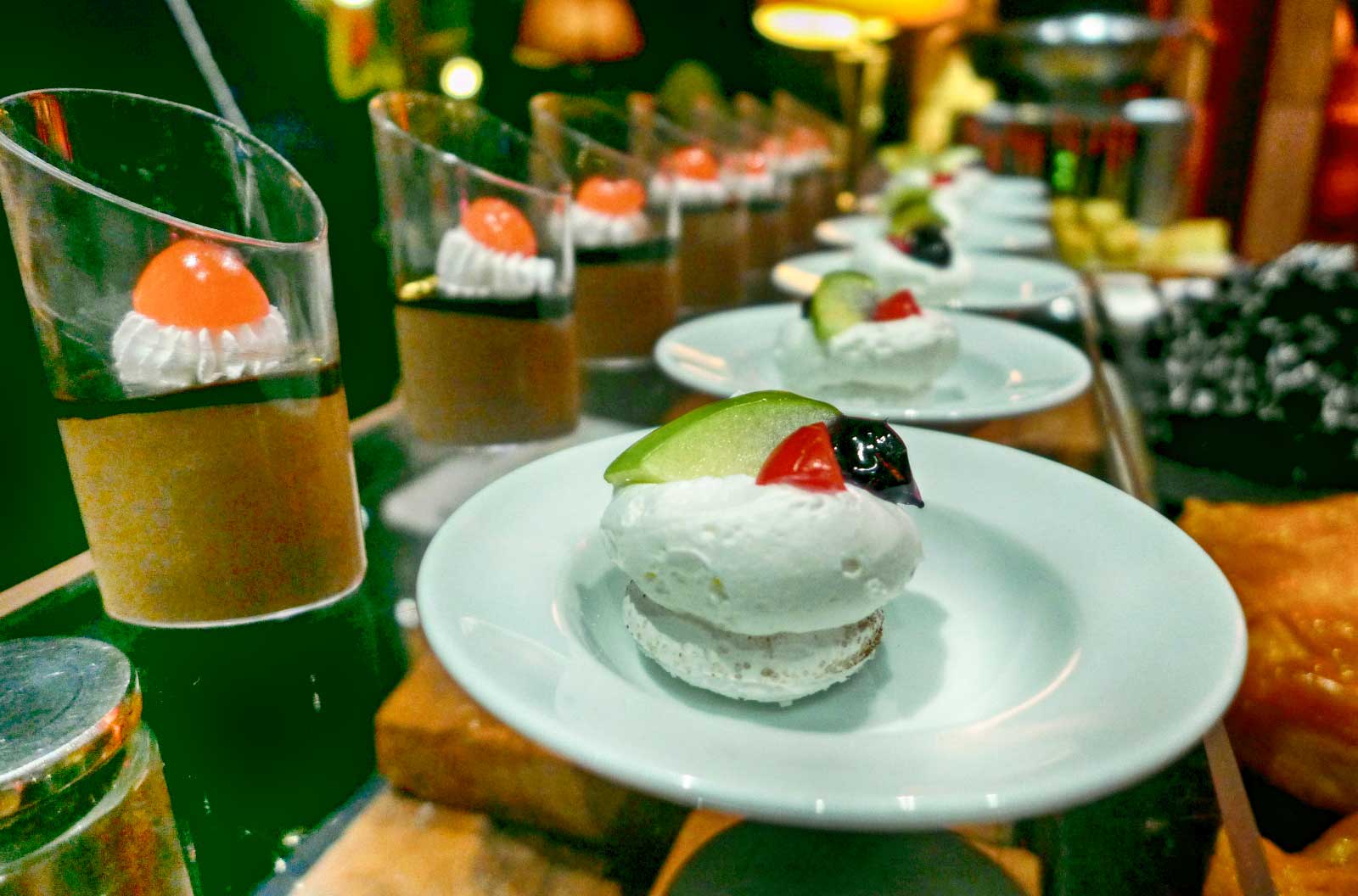 According to him, the Spanish tapas are available as well to guests who opt to dine at the hotel’s Lobby Lounge.

Chef Stefano, who is Italian, said Ms. Gema brings her own touch to the Spanish dishes and he always looks forward to this yearly collaboration with her for Sabores de España.

Sabores de España launch guests were treated to a demonstration of Spanish coffee preparation, which involves flaming the concoction before it is poured into the glass. The mix included, of course, brewed coffee with a little bit of orange, and anise liqueurs added in and lighted before it was poured into a glass and topped with cream.

The cutting and partaking of the jamon serrano, dry-cured Spanish ham, was an anticipated portion and a sultry Spanish dance performed by a dance sports team served as another highlight of the evening. 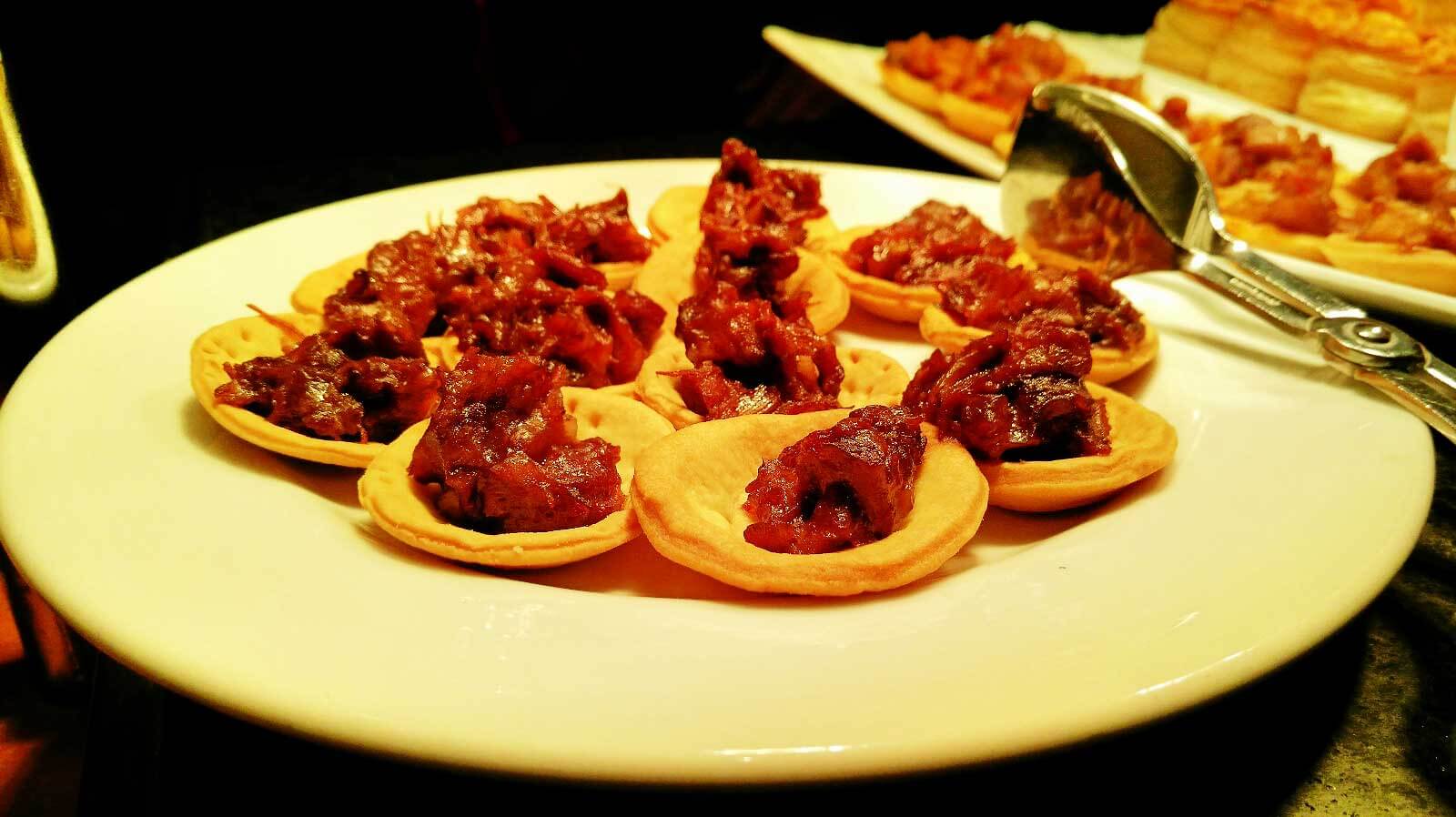 In celebration of Spanish cuisine and its influence on Cebu dishes, several Spanish dishes are available at the Cafe Marco buffet up to April 10 at the same regular net price of P1,099 for lunch and P1,395 for dinner. 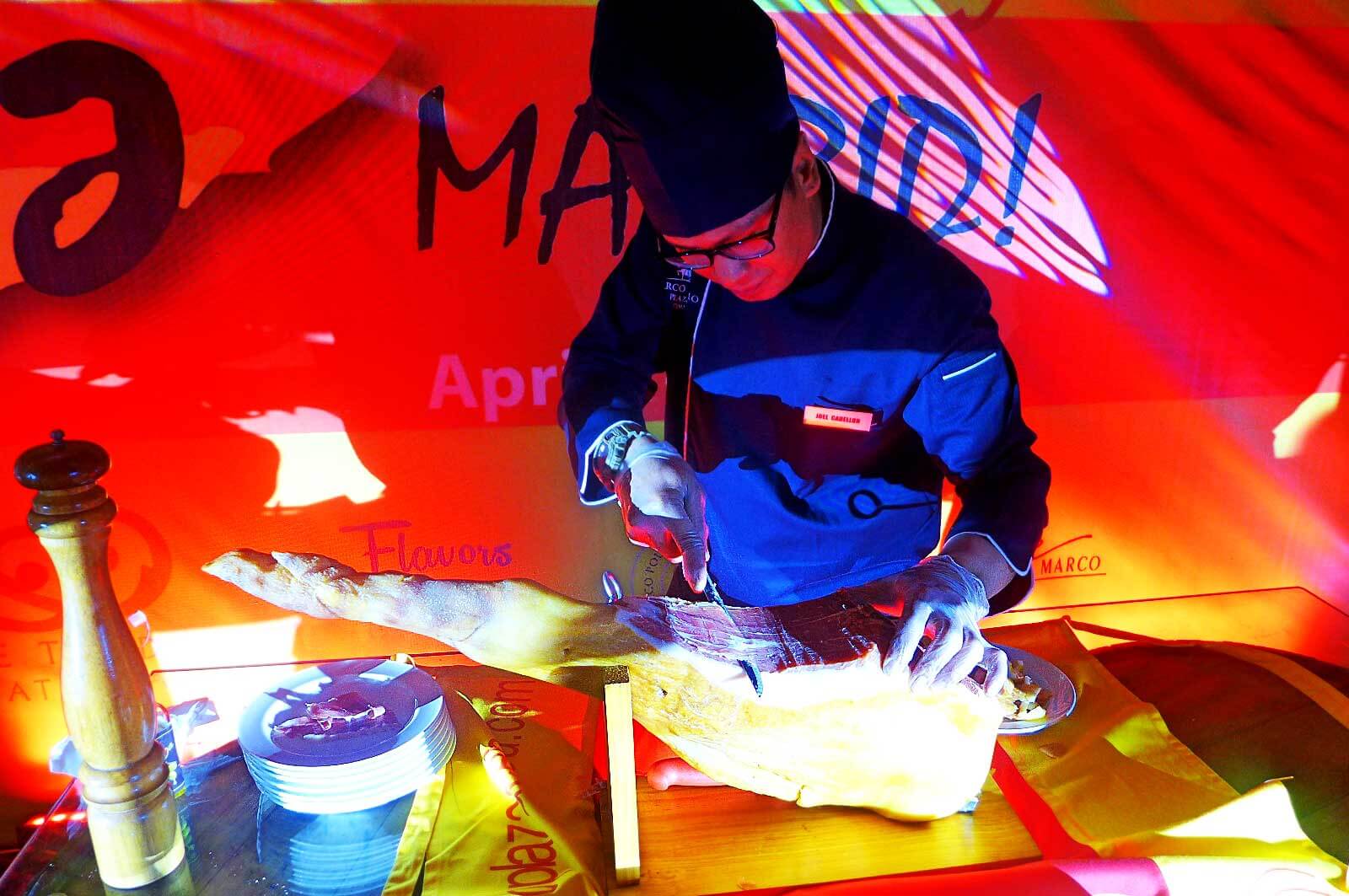 CENTERPIECE. The jamon serrano is the centerpiece dish of the annual culinary event. 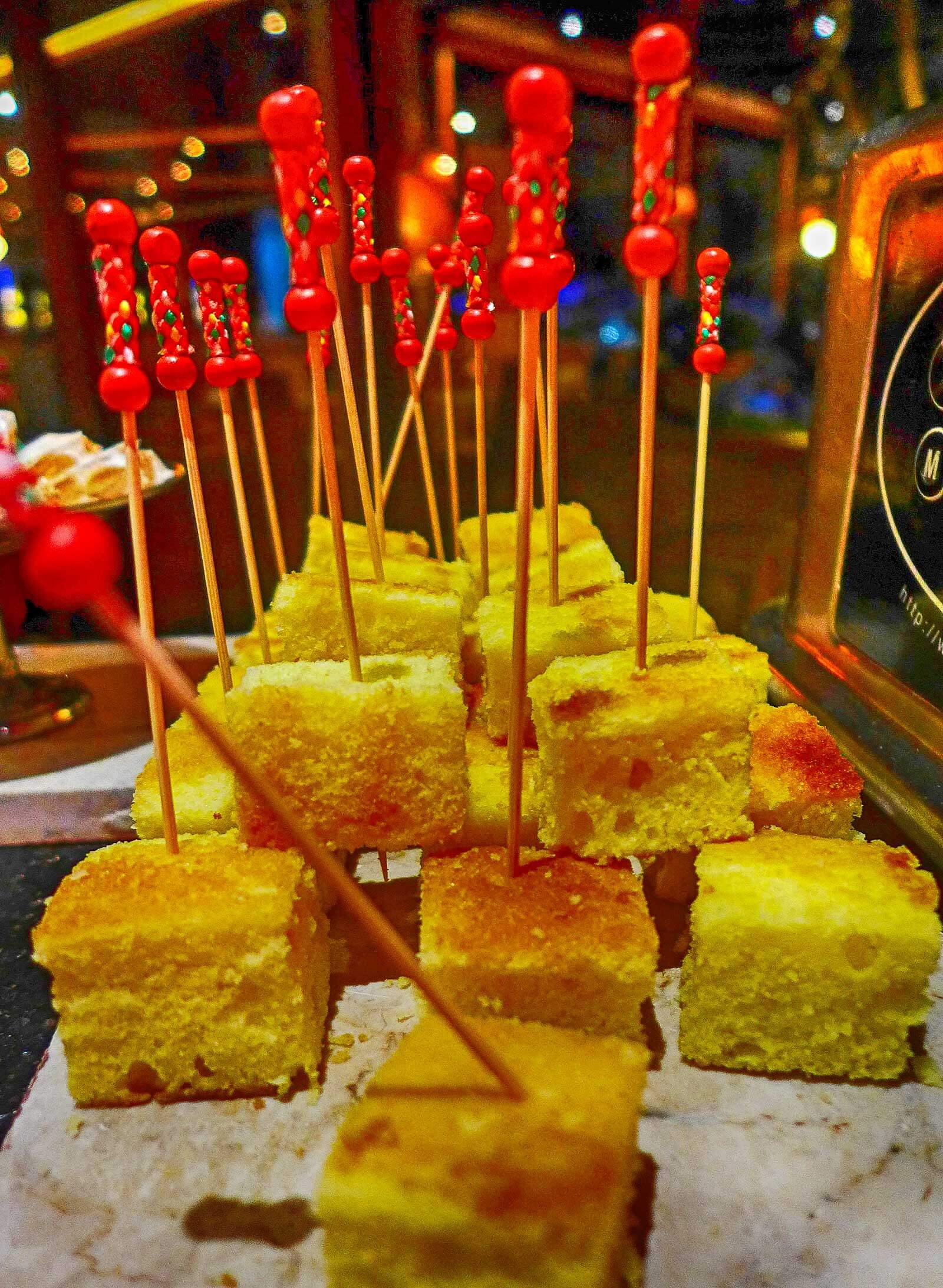 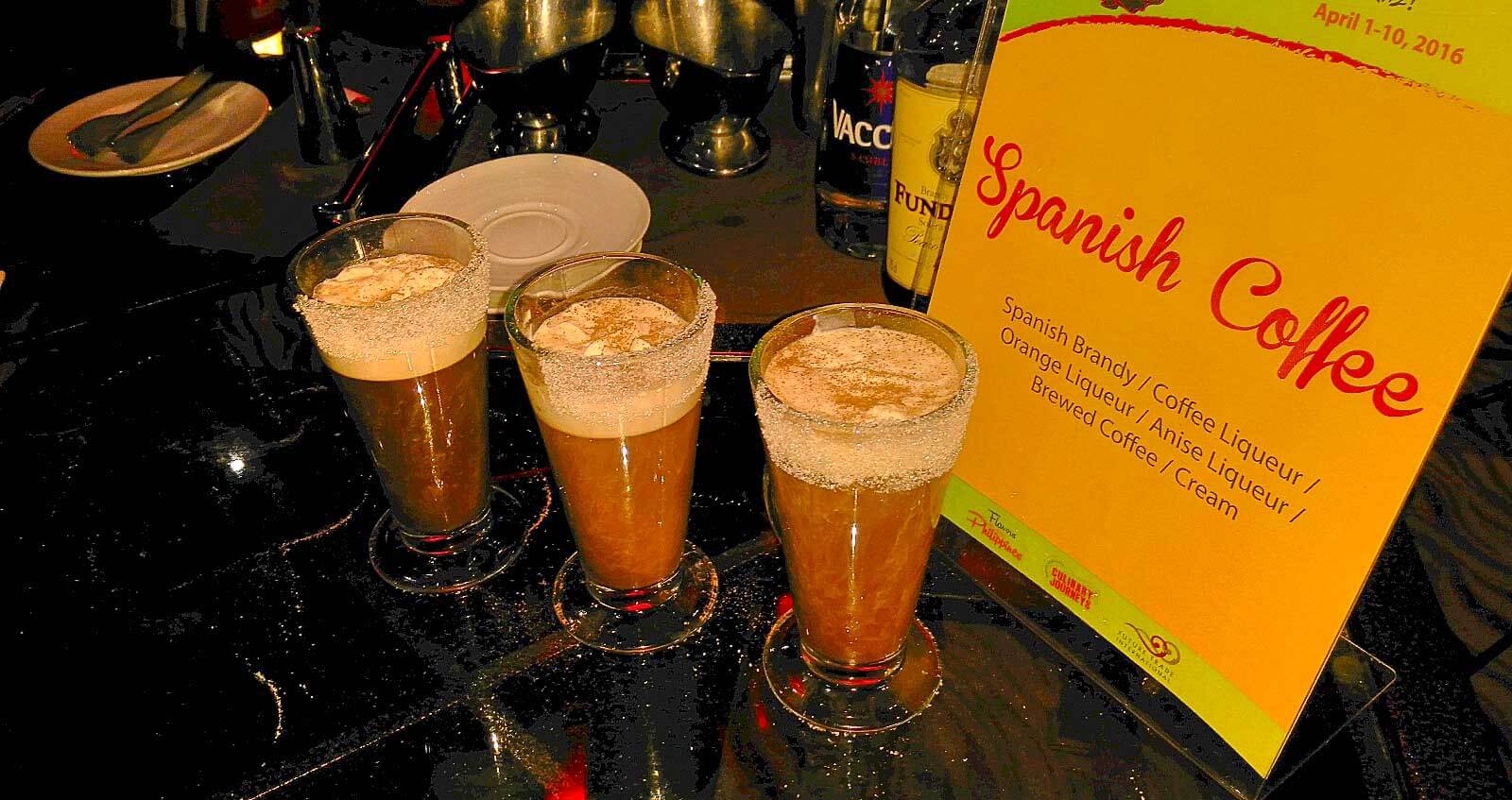 SPANISH COFFEE. The drink is a delightful mix of brewed coffee with a little bit of orange, and anise liqueurs added in and lighted before it was poured into a glass and topped with cream. 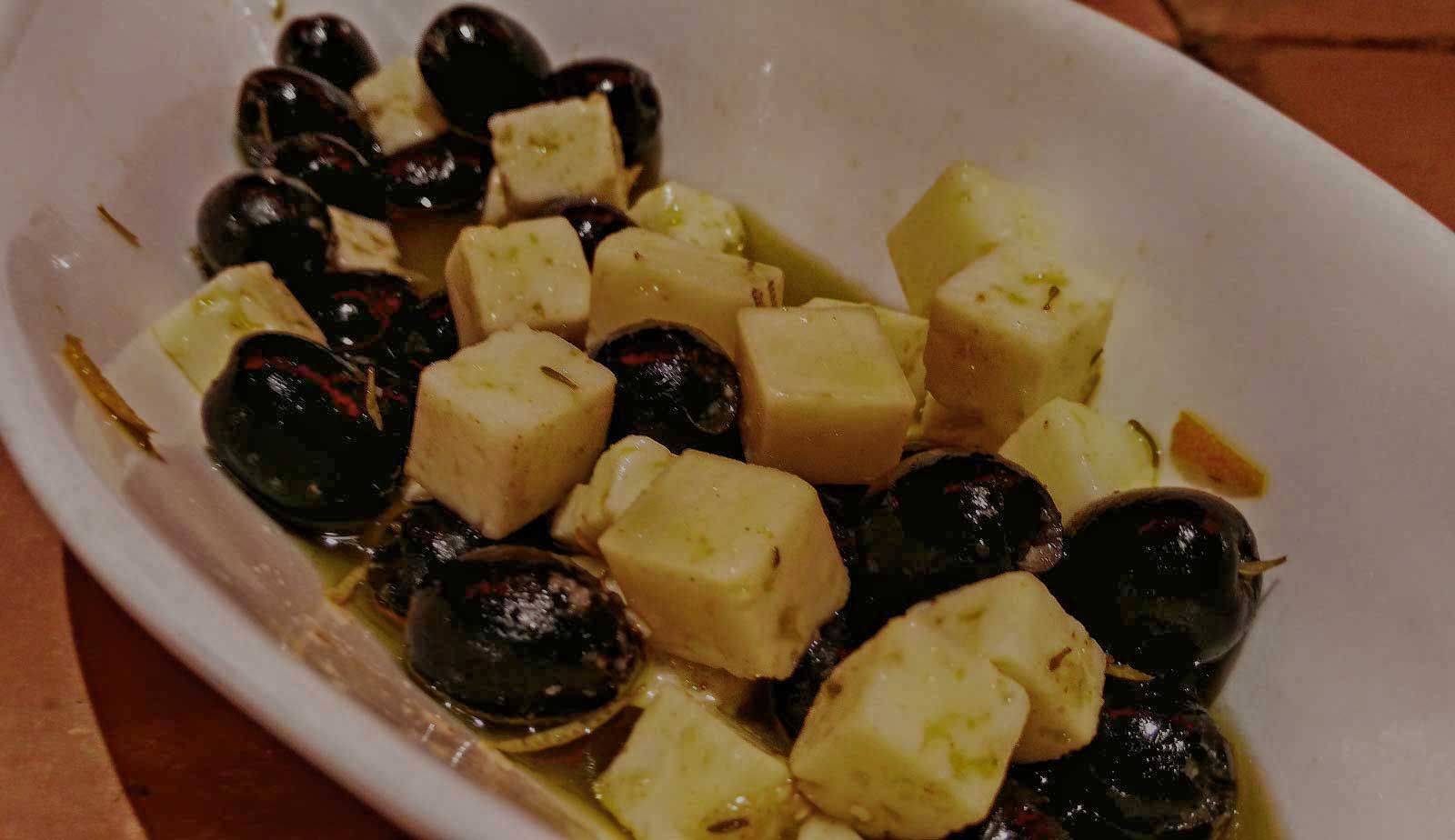 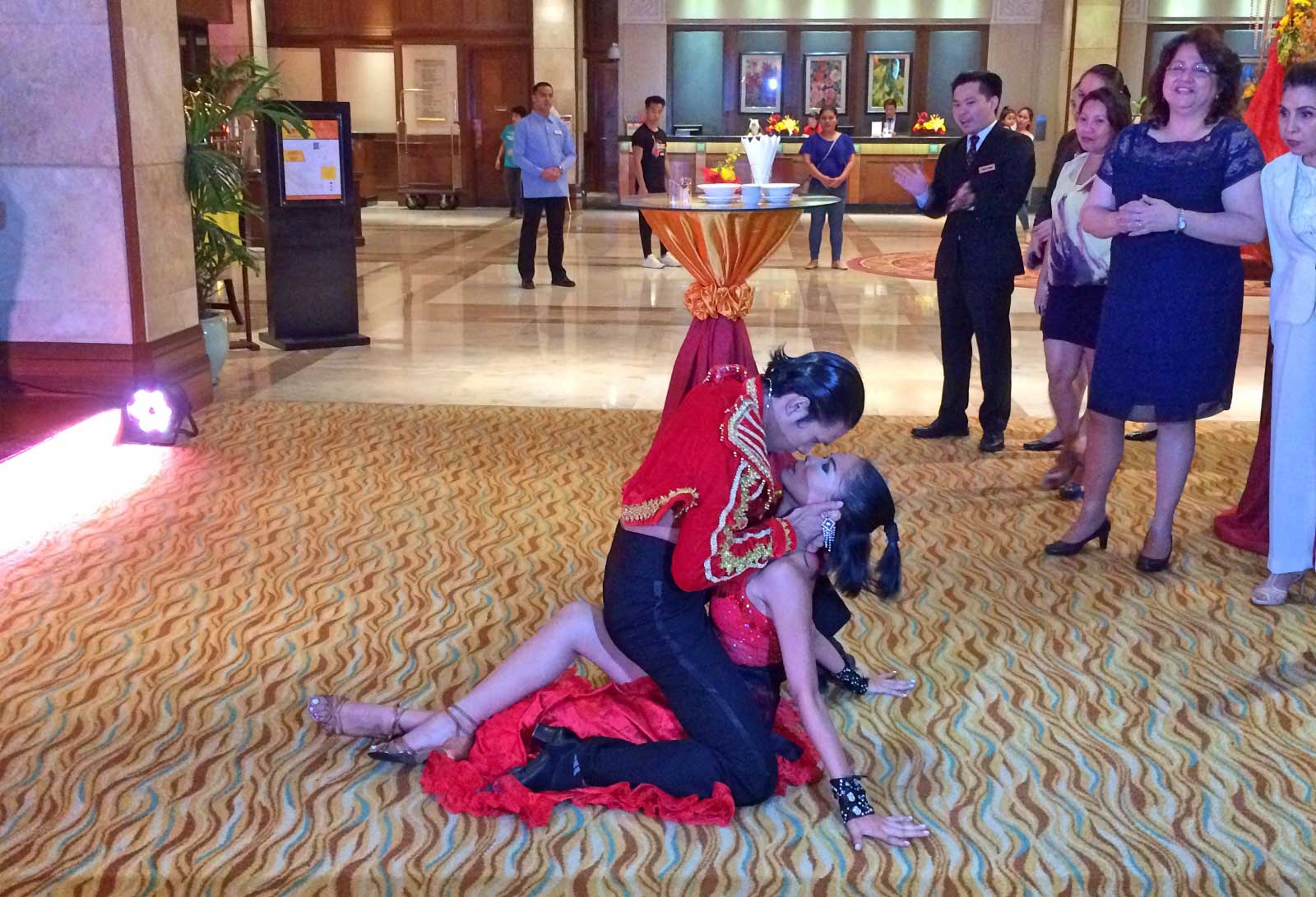 SPANISH DANCE. This performance was one of the highlights of the Sabores de España opening in Marco Polo Plaza Cebu.

This is the roundup of stories that came out in local publications today, April 4, 2016 Digong gets support of One Cebu. After ditching vice-president… 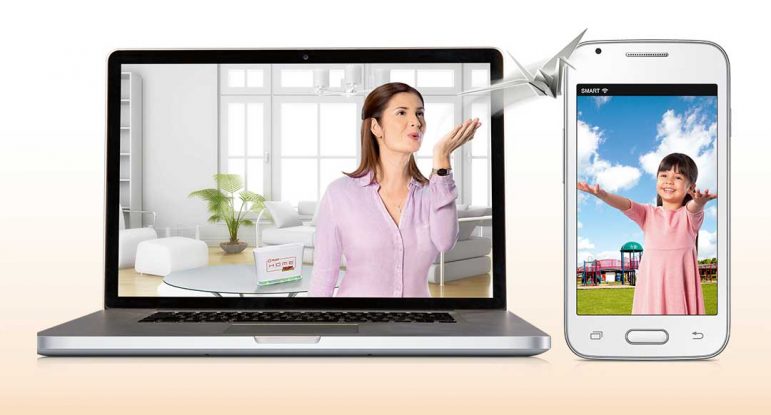 PLDT HOME, the home digital services unit of telecoms leader PLDT, has been recognized for its leadership in digital innovation in Asia for its pioneering…