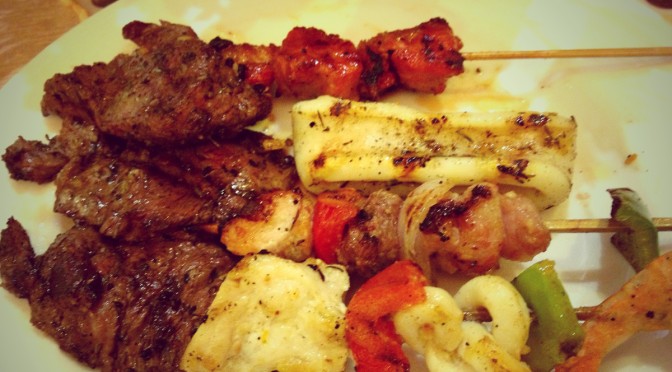 When they served my buko shake in its original green shell, I knew I would enjoy my lunch at Cafe Marco in Marco Polo Plaza Cebu.

Anyone who spends extra effort on such details as presentation would pay even more attention to taste as well. I was right.

I’m not that into food so it would have to be exceptional fare to tempt me to a hearty feast. I haven’t remembered a time when I’ve eaten so much for lunch like I did at Cafe Marco.

CAFE MARCO has been named one of the top 5 restaurants in the Philippines by Miele Guide, a guide to Asia’s best eateries. (Photo by Max Limpag)

Every three months or so, Marco Polo goes on a culinary journey and our lunch at Cafe Marco happened during “The Great Media Cookout” from April 12-21, 2013.

Media personalities brought out family recipes and transformed them into five-star dish with the help of Marco Polo consultant Jessica Avila and chefs.

We were told diners had lined up for the jade green prawns of The Freeman’s Dr. Nestor Alonso II so we tried some of that. We understood why it had become a hit.

I like crispy pata and kare-kare so I had to have some of the dish that combined both. It was from the recipe of the blogger brothers – Doyzkie, Reymond and Edd Buenaviaje – behind iluvcebu.com. The crispy pata with kare-kare sauce was an unusual but not bad combination.

We had some of the kinilaw, sisig, grilled boneless bangus and, for dessert, mango float.

Net buffet prices during The Great Media Cookout were the Cafe Marco regular rates of P1,099 for lunch and P1,299 for dinner. The rates exclude drinks but come with free hot tea or coffee.

Yumny explained the buffet rates remain the same even if they are offering new dishes, local or international, that come out only on culinary journeys.

On the choice of getting media personalities to cook, Yumny said they thought of giving time and attention to people who come to Cafe Marco during culinary journeys.

“They take pictures and write about the food. We thought of giving them a break in the kitchen. We asked them if they have recipes,” she added.

According to Yumny, an exciting development for Cafe Marco was getting picked by the Miele Guide, a guide to Asia’s best eateries, as one of the top five restaurants in the Philippines.

Since there are customers who prefer to eat salad or have dessert only at Cafe Marco, the restaurant offers these selections as well at lunchtime. Net rates are P350 for sweets only and P852.51 for a selection of Japanese, greens, and soup and fruits of the day. Dessert only offering starts at 2 p.m.

CULINARY EVENT. Every three months or so, Marco Polo goes on a culinary journey and our lunch at Cafe Marco happened during “The Great Media Cookout” from April 12-21, 2013. 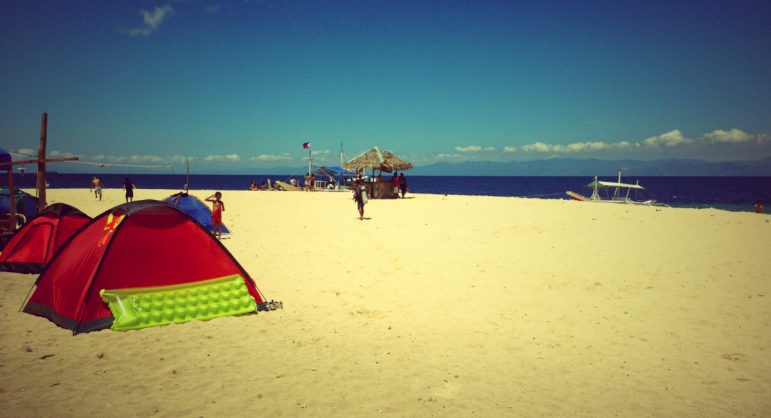 Sand is not the most comfortable of beds but our weekend camp-out on White Beach or Basdako in Moalboal, Cebu had its benefits. It was… If you’ve ever been caught in a cloudburst, when huge drops of rain suddenly fall on you, multiply that feeling a thousand times and you…