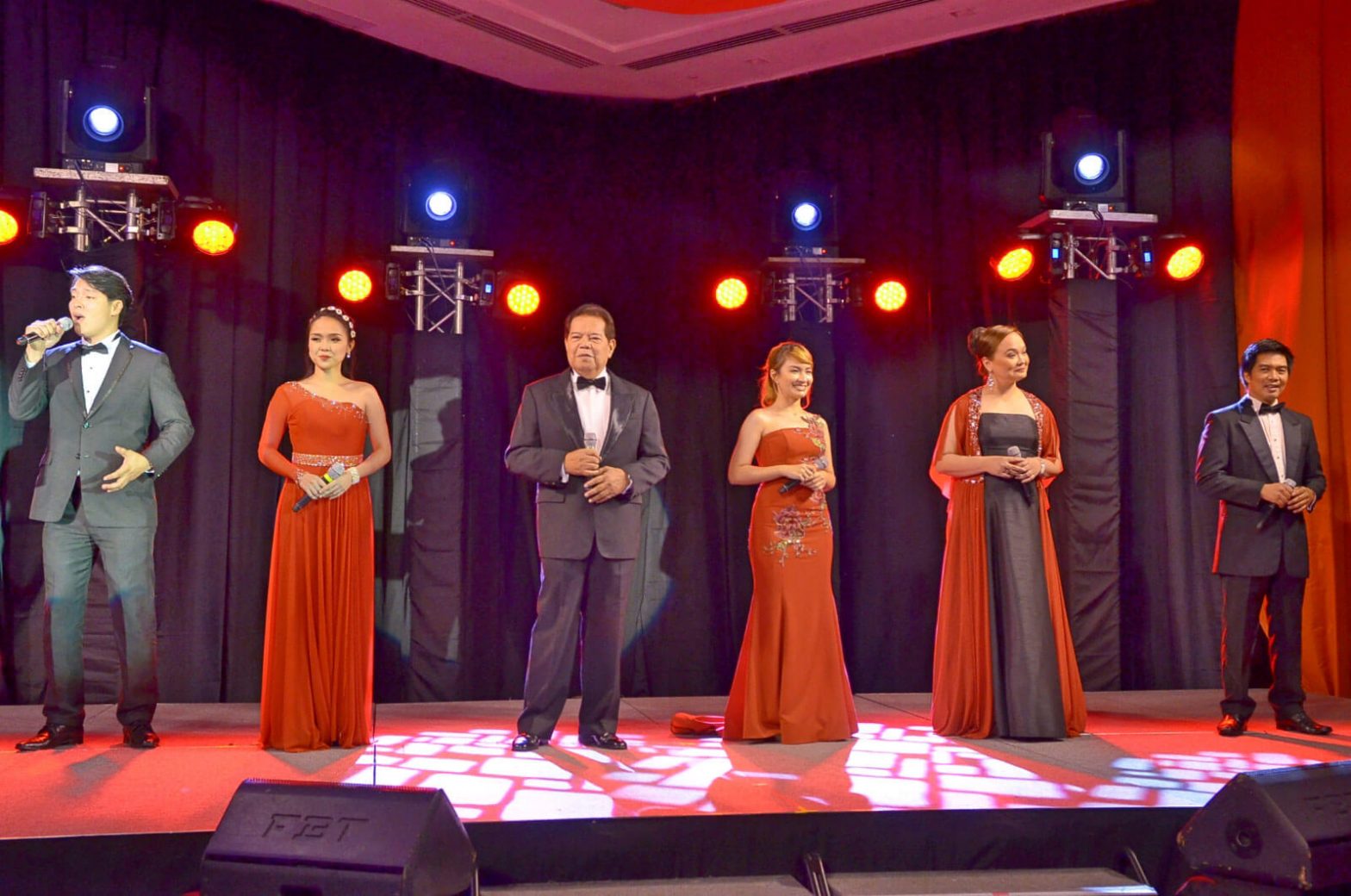 Marco Polo’s journey took him from Venice to such countries as Burma, India, Tibet, the Middle East and China and Marco Polo Ortigas celebrated its second anniversary by retracing his steps through musical selections that range from the Lakme Bell Song to Kashmir to the Turandot Liu Aria and such timeless Neapolitan songs as Funiculi Funicula and O Sole Mio. 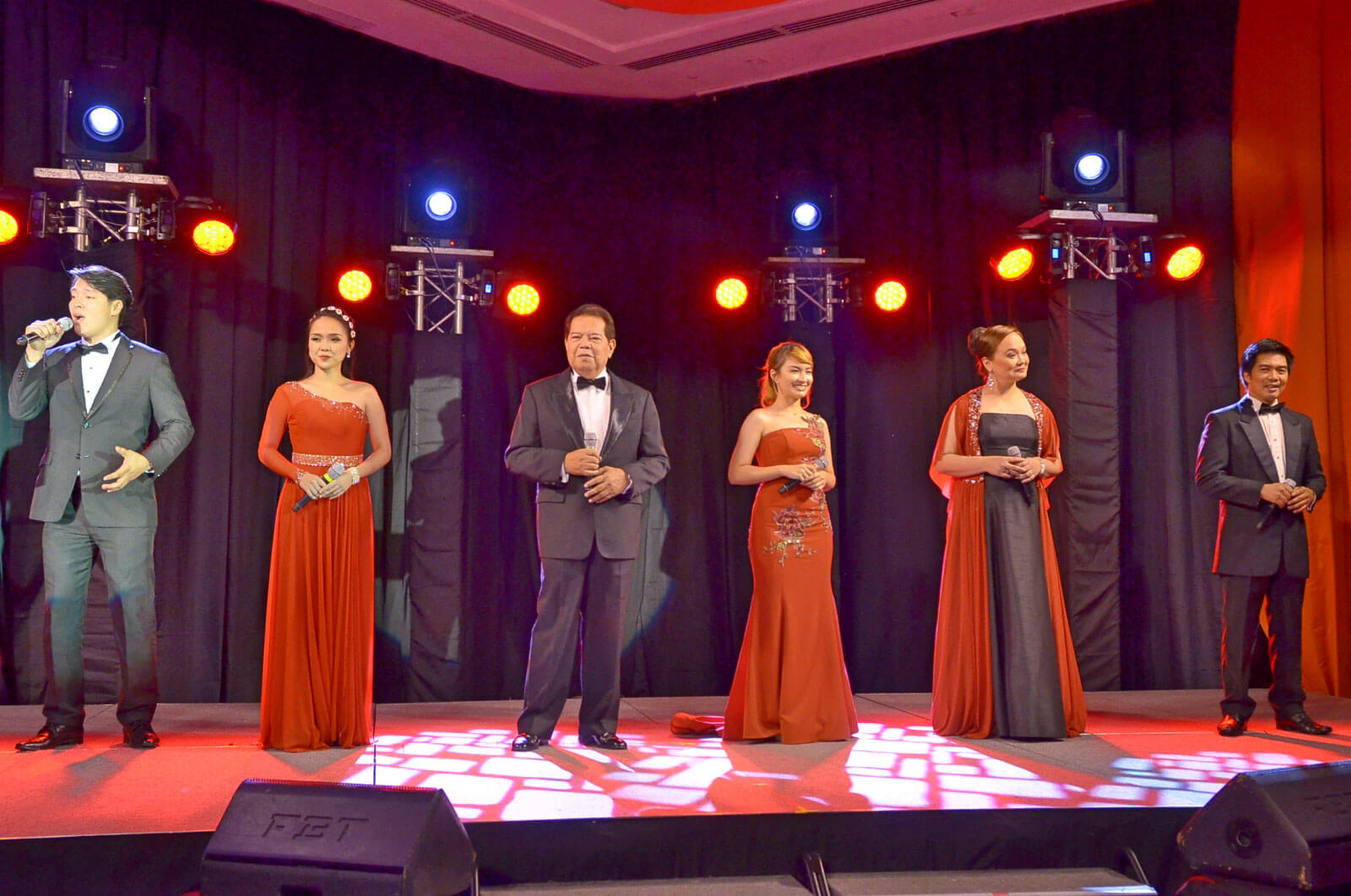 “This was something we had in mind for our second anniversary this year. We hope to make it a travelling event and bring it to Cebu and Davao. I will also ask Marco Polo Hongkong to consider this. The Filipino talent we heard tonight is definitely worth exporting to the world,” he said during the event. RENEE SALUD’S pieces, paraded in batches throughout the night, took inspiration as well from Marco Polo’s enriching exploration of the Silk Road.

Flores soared that evening with a stirring rendition of Un Bel Di, the famous aria from Puccini’s “Madama Butterfly.”

The Marco Polo Hotels started out as a restaurant visited by travelers and they became the inspiration for the group’s chain of luxury accommodations. That consummate traveler, Marco Polo, became the hotel’s icon. 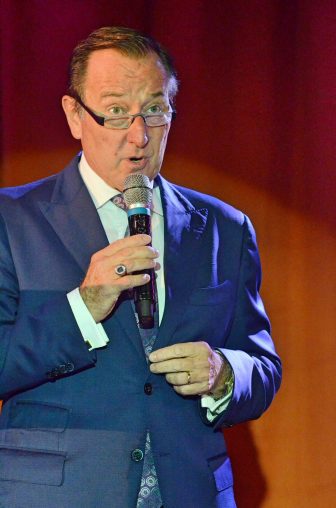 Just as Marco Polo’s expedition along the Silk Road was also a discovery of diverse cuisine, the Silken Voices, Silken Roads gala dinner brought guests on a rich and scrumptious journey through dishes inspired by the flavors of the West and the Middle and Far East.

The Italian beef tenderloin carpaccio marinated with herbs, parmesan, and shaved truffle dressing for appetizer paired with a glass of Pinot Grigio was followed by baby calamari and roasted duck simmered in red curry and topped with lemongrass cappuccino accompanied by Trebi wine. Executive chef Lluis Pesarrodona wowed with his chicken kebab roulade with orange flavored hummus and dried fruits while Chinese chef Ken Leung put 20 years of culinary experience into the creation of the stir-fried Lapu-Lapu and tiger prawn in XO sauce and soft tofu. Dessert was a riot of tasty treats made up of hazelnut opera cake, coffee jelly, and Tahiti vanilla sauce complemented by Bellagio red.

Renee Salud’s elegant creations, paraded in batches throughout the night, took inspiration as well from Marco Polo’s enriching exploration of the Silk Road. 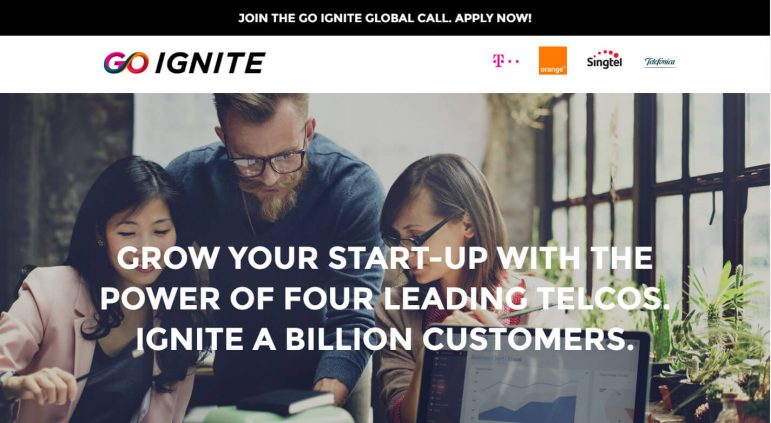 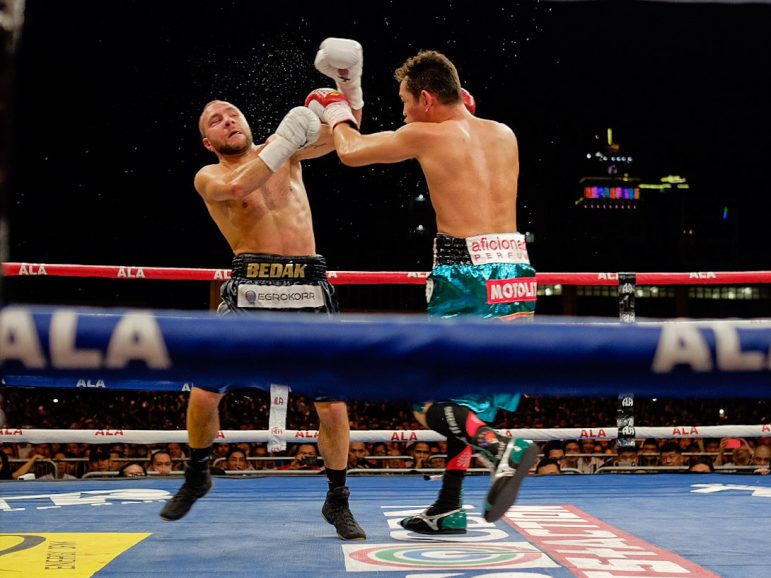 Nonito Donaire Sr. said his son would win in six. Junior proved him wrong and took only three rounds to retain his WBO super bantamweight title…