To celebrate the Hindu festival of lights known as Diwali, Cafe Marco is serving authentic Indian cuisine for lunch and dinner in a special culinary treat called Khana. 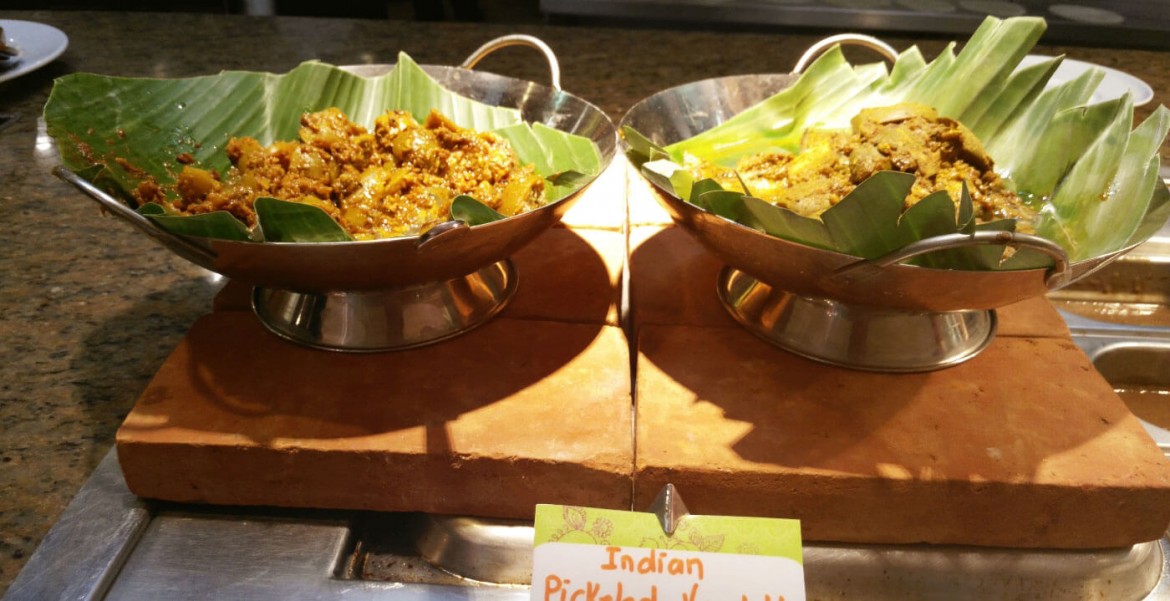 These pickled vegetables are very spicy.

Indian food is influenced by history, geography, culture, caste and soil so it’s not unusual for taste to vary in the different regions but at its core is the use of several common spices, said Indian Embassy First Secretary of Commercial and Education Narayanan Ramakrishnan.

“The beauty of Indian cuisine is in the different flavors and tastes coming to your mouth from the interplay of such spices as turmeric, chili, coriander, cardamom, peppercorns. Since a lot of Indians are into vegetarianism, we have to make food interesting without the meat,” he said. Palak Paneer is a spinach-based dish.

According to Ramakrishnan, Cafe Marco’s Khana is an excellent initiative, the quality of food served is “quite good,” and he’s happy to see a large crowd enjoying the fare.

He said culinary activities like Khana corrects the common misconceptions about Indian fare, chiefly that it is all curry and too spicy.

For the Khana event, Marco Polo Cebu secured the help of Judeline L. Murjani, a Cebuana married to an Indian national and the mother of former Miss Cebu Namrata Neesha, in compiling a list of dishes to include in the Cafe Marco menu. 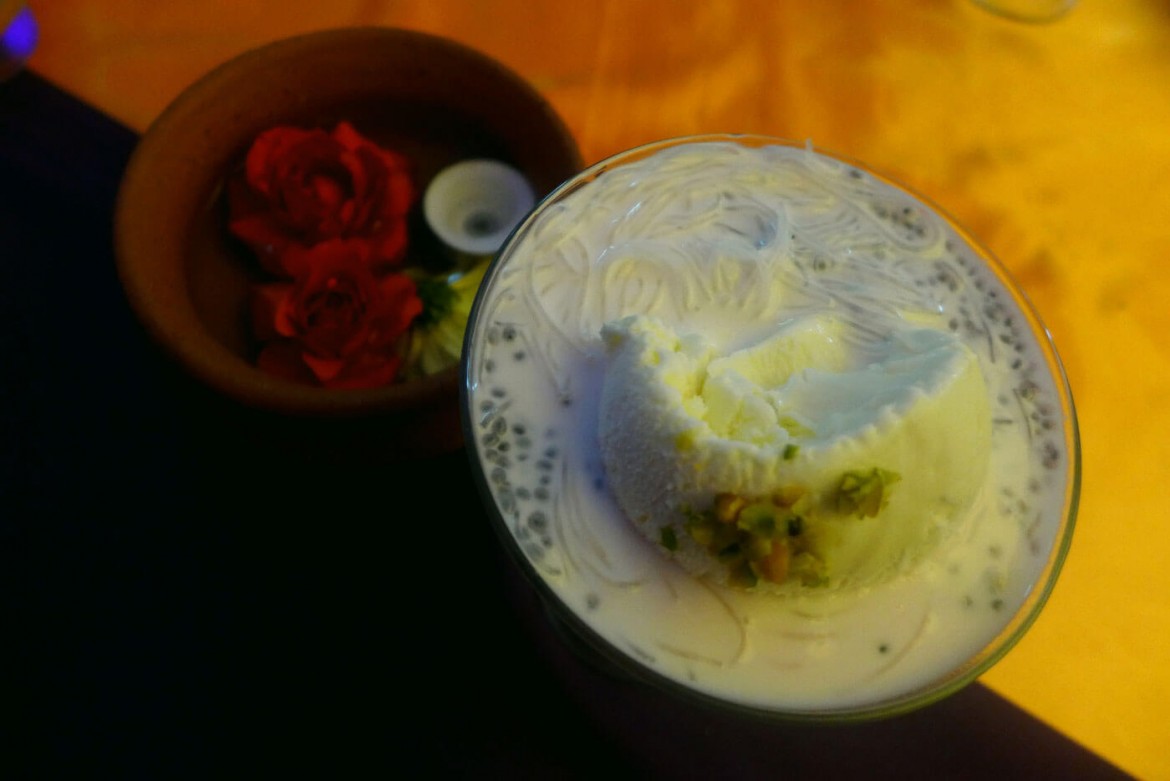 Falooda is a scrumptious dessert made from, among other ingredients, rose water, tapioca pearls and vermicelli.

Murjani, who has been married for 31 years, said cooking is her passion and she has been doing it since she was a child. Having been introduced to chili at an early age by her father, she said she did not find it difficult to love Indian food.

She learned to prepare Indian dishes from her husband whom she described as a good cook. “I teach him to cook Filipino food, he teaches me how to do Indian dishes,” she said. From today up to November 15, get your fill of popular Indian cuisine like shahi paneer, palak paneer, bamgan bharta and aloo, gobi matar massala in three cycles during lunch or dinner at Marco Polo Plaza Cebu’s Cafe Marco. 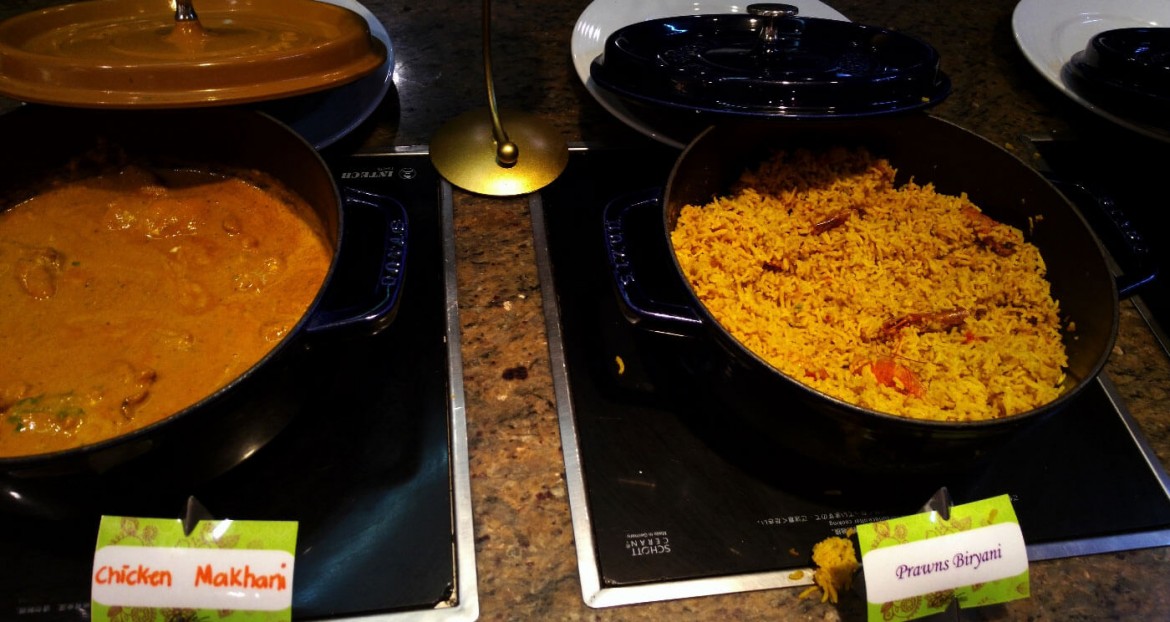 You must try the Prawns Biryani. 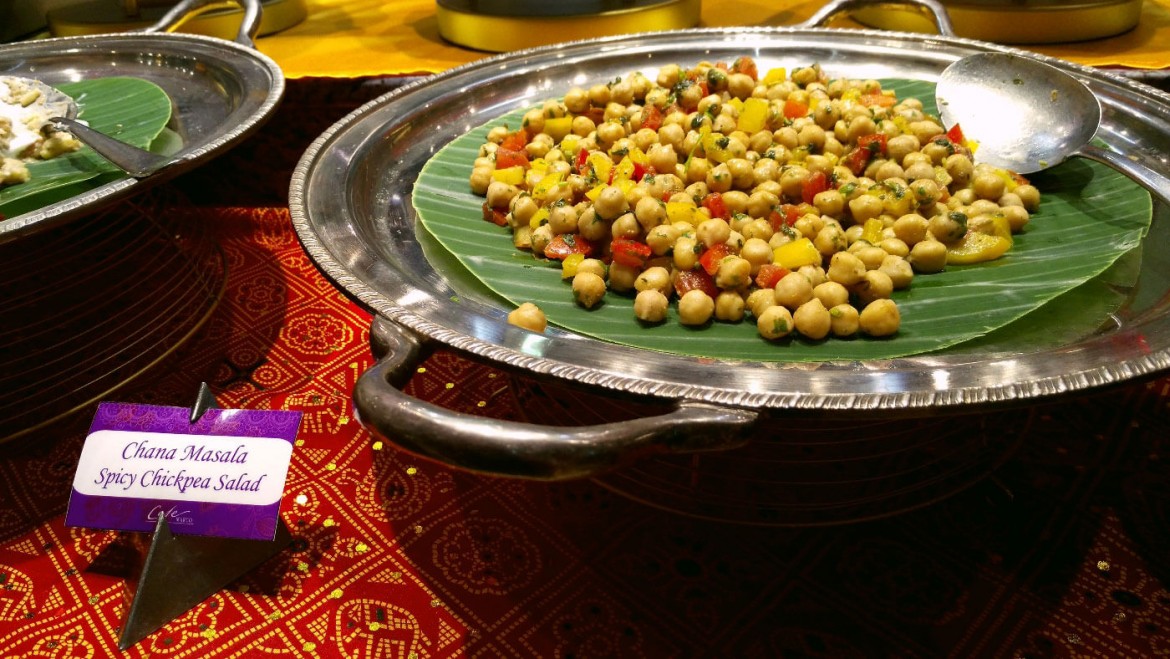 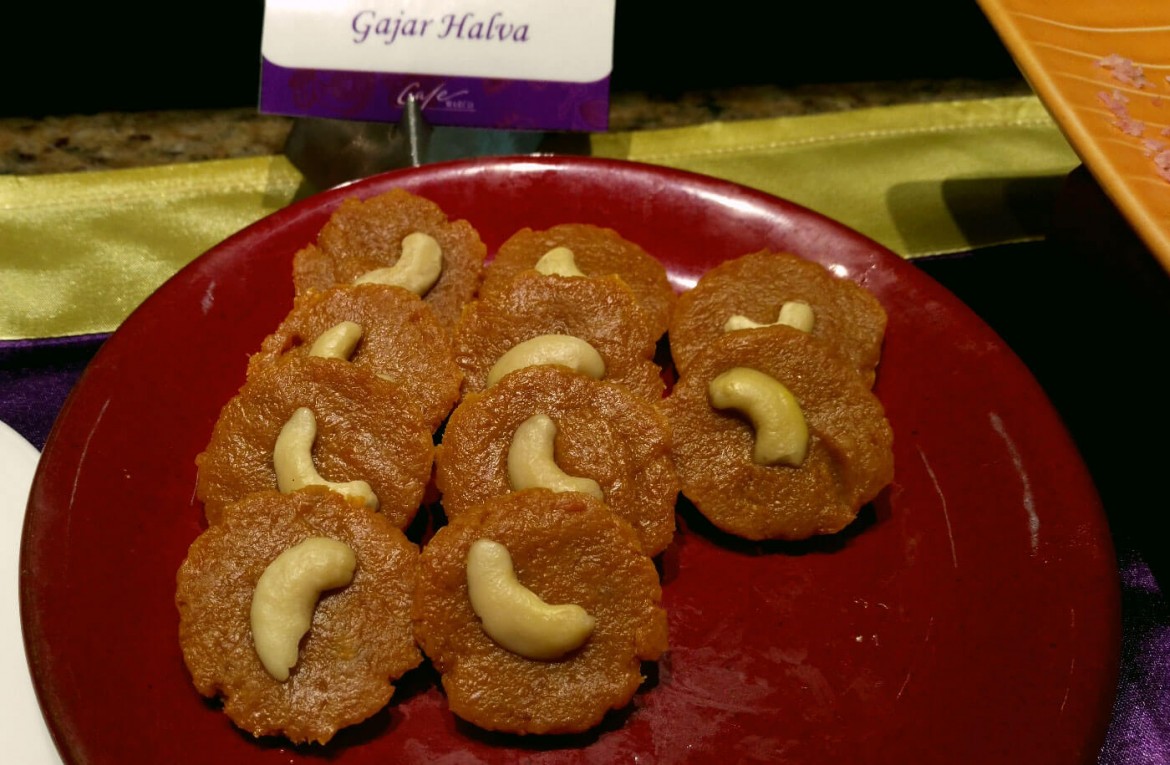 RANGOLI. Sandiego dancers lead the opening with a colorful and synchronized number in front of a rangoli in the Marco Polo Plaza Cebu lobby. 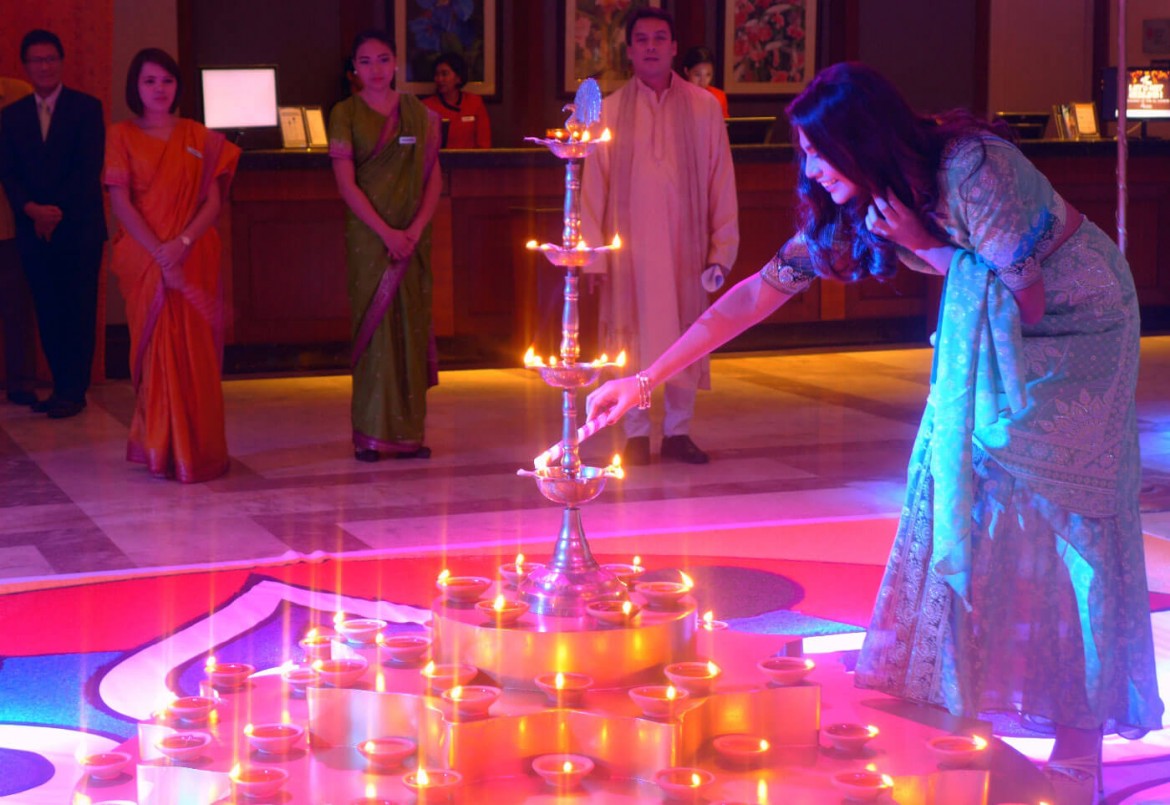 DIWALI CEREMONY. Former Miss Cebu Namrata Neesha Murjani joins a lighting ceremony to mark Diwali or the festival of lights and the opening of Khana in Marco Polo Plaza Cebu. 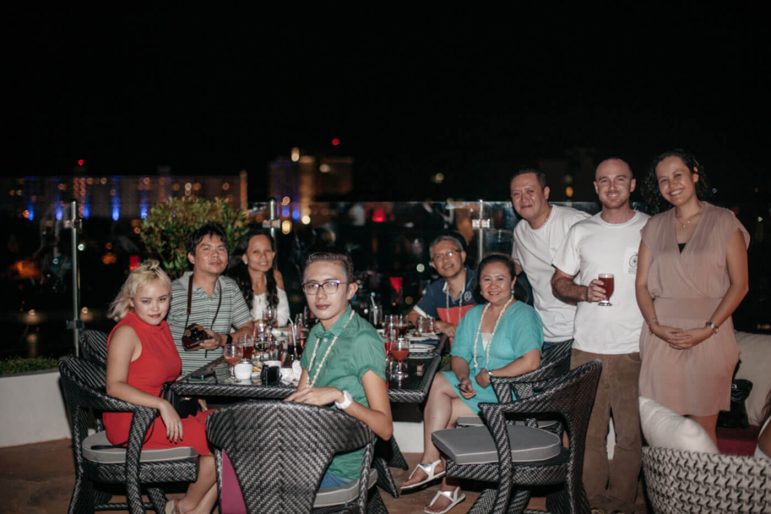 On a clear starry evening, the next best thing to dinner and drinks with friends would be to have them up high at Room 801 of Cebu White Sands with the multi-colored night lights of the metropolis spread out as far as the eyes can see. 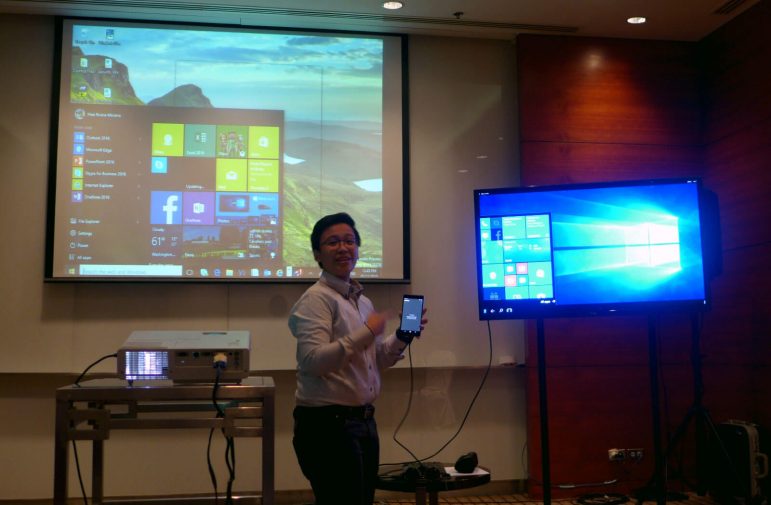 Today’s workers are highly mobile but many lack the tools and access to important files while on the go that’s why they feel the need to stay in the office, Microsoft Philippines communications manager Pia de Jesus said during a press briefing held during the Cebu launch of Windows 10 last Thursday, November 5.