The Marco Polo hotels in Hong Kong consider the Philippines a key market and want to provide Filipinos their best stay in the cosmopolitan city with several new perks and offerings.

Philippine travelers staying at the Marco Polo Hongkong Hotel, Gateway Hotel, and Prince Hotel get a complimentary service in the form of a handy smartphone that provides free calls within Hong Kong and to their country. Unlimited complimentary calls to China, Japan, United States, and United Kingdom are also available.

Sonny Ang, Marco Polo Hong Kong head of sales and marketing, said the phones are found in all rooms of the three hotels and come bundled with unlimited mobile internet, instant access to hotel concierge, popular social media apps like Facebook and WeChat, and dining and city guide. It can be turned into a Wi-Fi hotspot that other mobile devices can connect to. 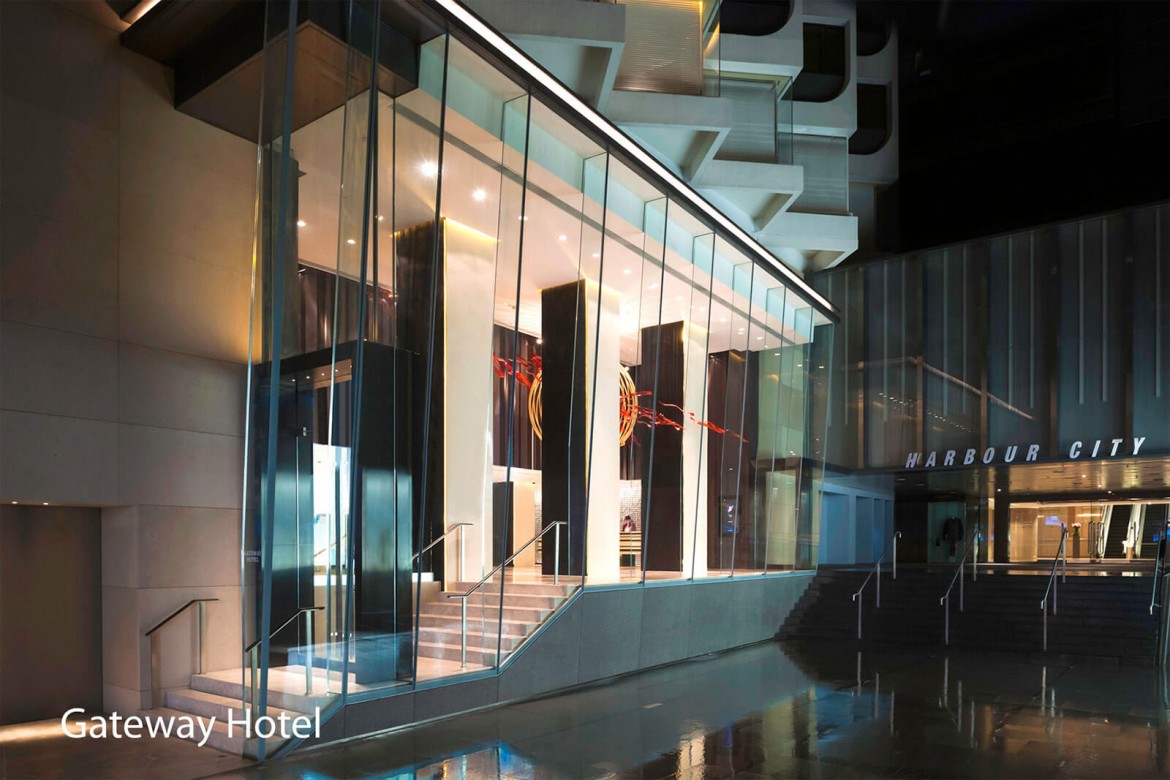 Business and other travelers are assured that they get incoming room calls wherever they are in Hong Kong through the handy phone, he added. Guests can call the hotel concierge while they’re out exploring to arrange such personalized services as transportation or travel tips.

The Marco Polo Hotels-Hong Kong led by general manager James Ong hosted a dinner at the Blu Bar and Grill of Marco Polo Plaza Cebu last October 9 to present new offerings and packages. He was accompanied by Ang and Director of Communications Samantha Poon. 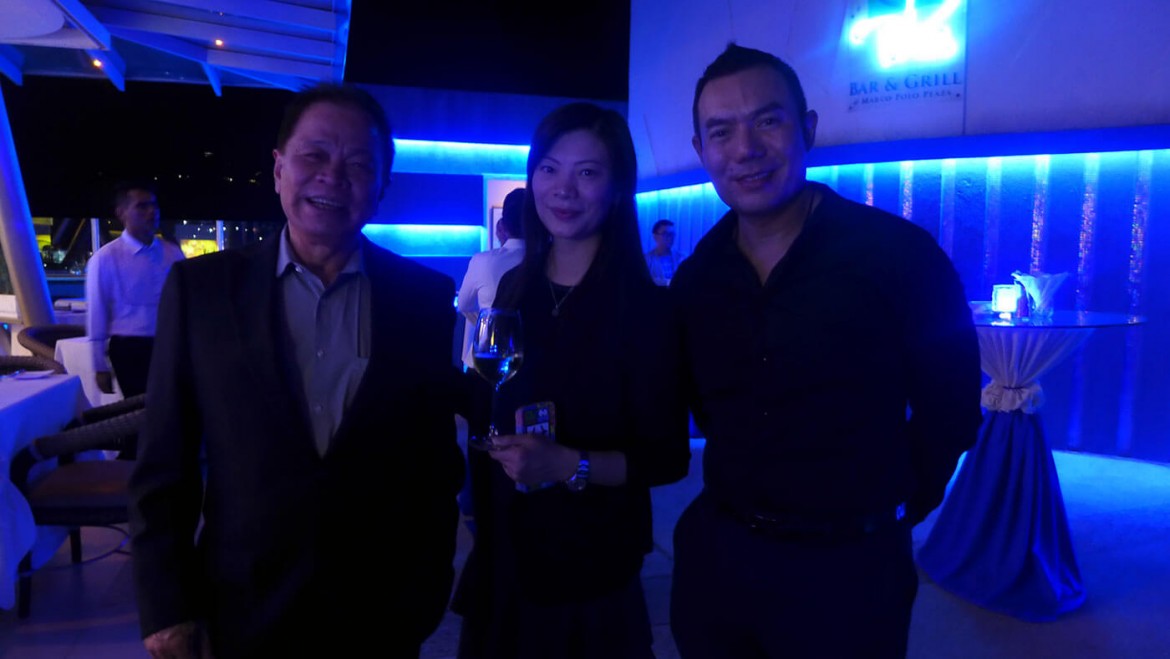 With its Great Winter Escape package, the Marco Polo Hong Kong hotels make the months from October 2015 to February 2016 the best times to visit.

A guaranteed room upgrade, free extra bed for rooms with three guests, and complimentary breakfast for two are among the features of the winter offering. It also comes with a 20 percent discount on food and beverage at Cucina, Cafe Marco, and Lobby Lounge at Marco Polo Hongkong, Three on Canton at Gateway Hotel, and All Day Dining at Prince Hotel and on laundry and dry cleaning services.

Other perks for staying at the Marco Polo hotels include discounts or complimentary gifts from 12 shops at Harbour City, Hong Kong’s largest shopping complex of more than 450 shops featuring leading luxury brands.

At Gateway, guests get a free mini-bar with their stay. It is replenished daily with refreshments that include two bottles of water, two cans of beer, Coke drinks, and orange juice.

Marco Polo Hongkong, Gateway, and Prince are located in Tsim Sha Tsui in Kowloon and form part of Harbour City. The three hotels have a total of 1,461 guestrooms and suites. 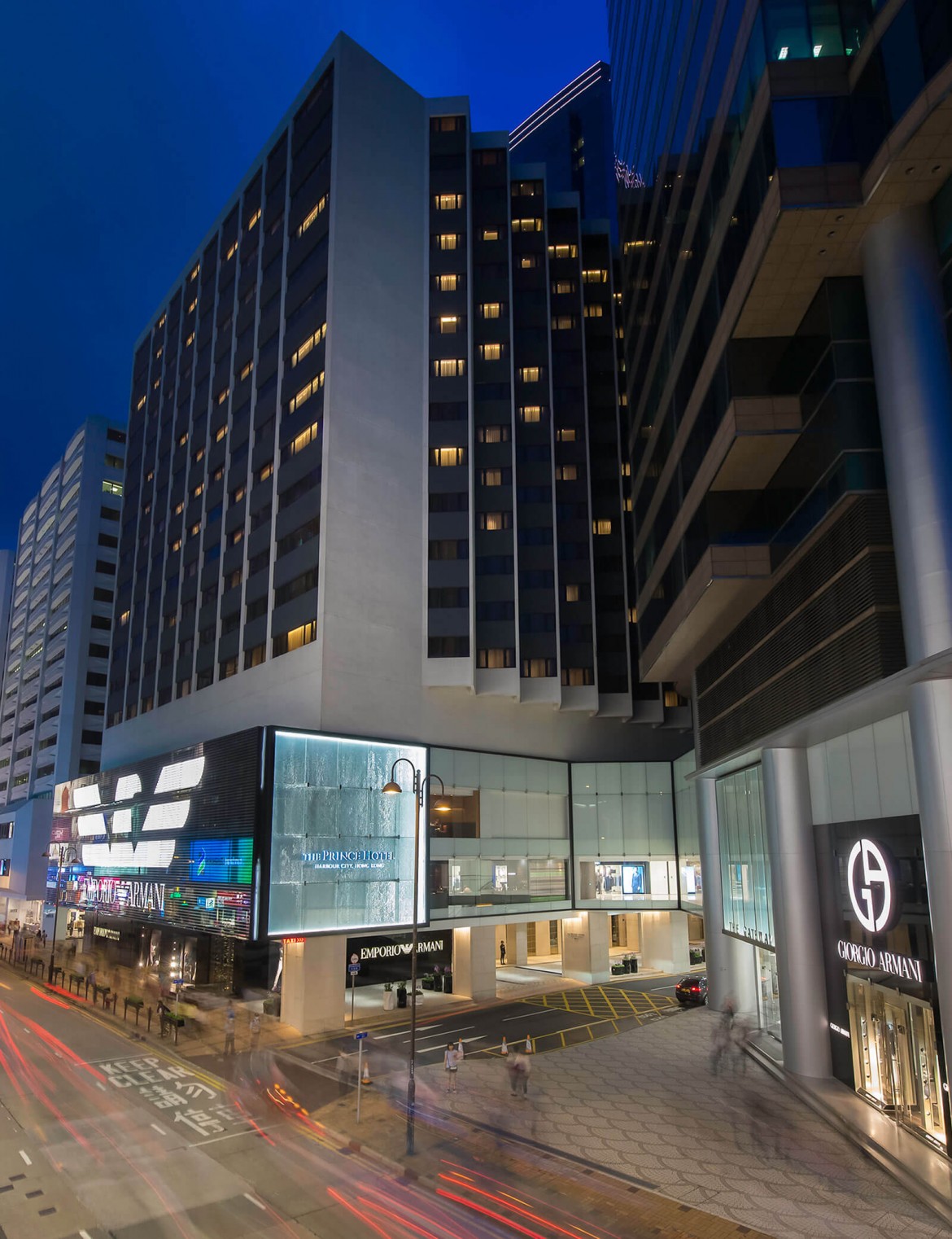 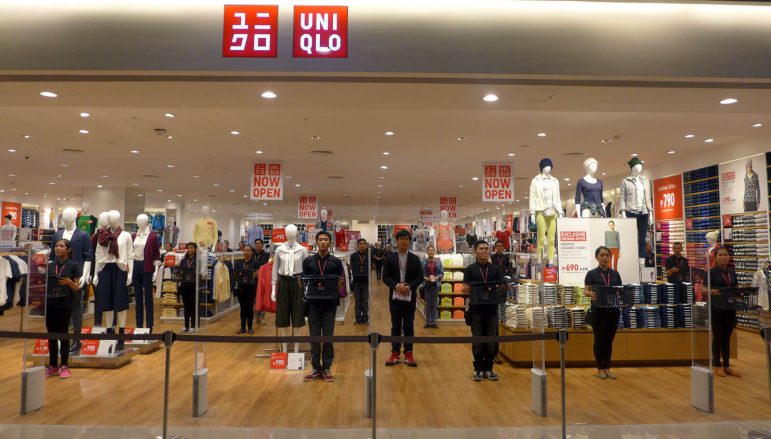 Uniqlo to open first store in Cebu on Friday

Uniqlo, a global clothing retailer out of Tokyo, will open its first Cebu store in SM City Cebu this Friday, October 23, with special promos on several products. More than value for money, Uniqlo clothes are made with emphasis on the Japanese traits of simplicity, quality, and longevity, said Katsumi Kubota, the brand’s chief operating officer in the Philippines. FOR the price of a fast food combo, workers at the Cebu IT Park and Cebu Business Park can order a gourmet meal for lunch or late dinner prepared by some of Cebu’s top chefs and delivered to their building’s lobby.