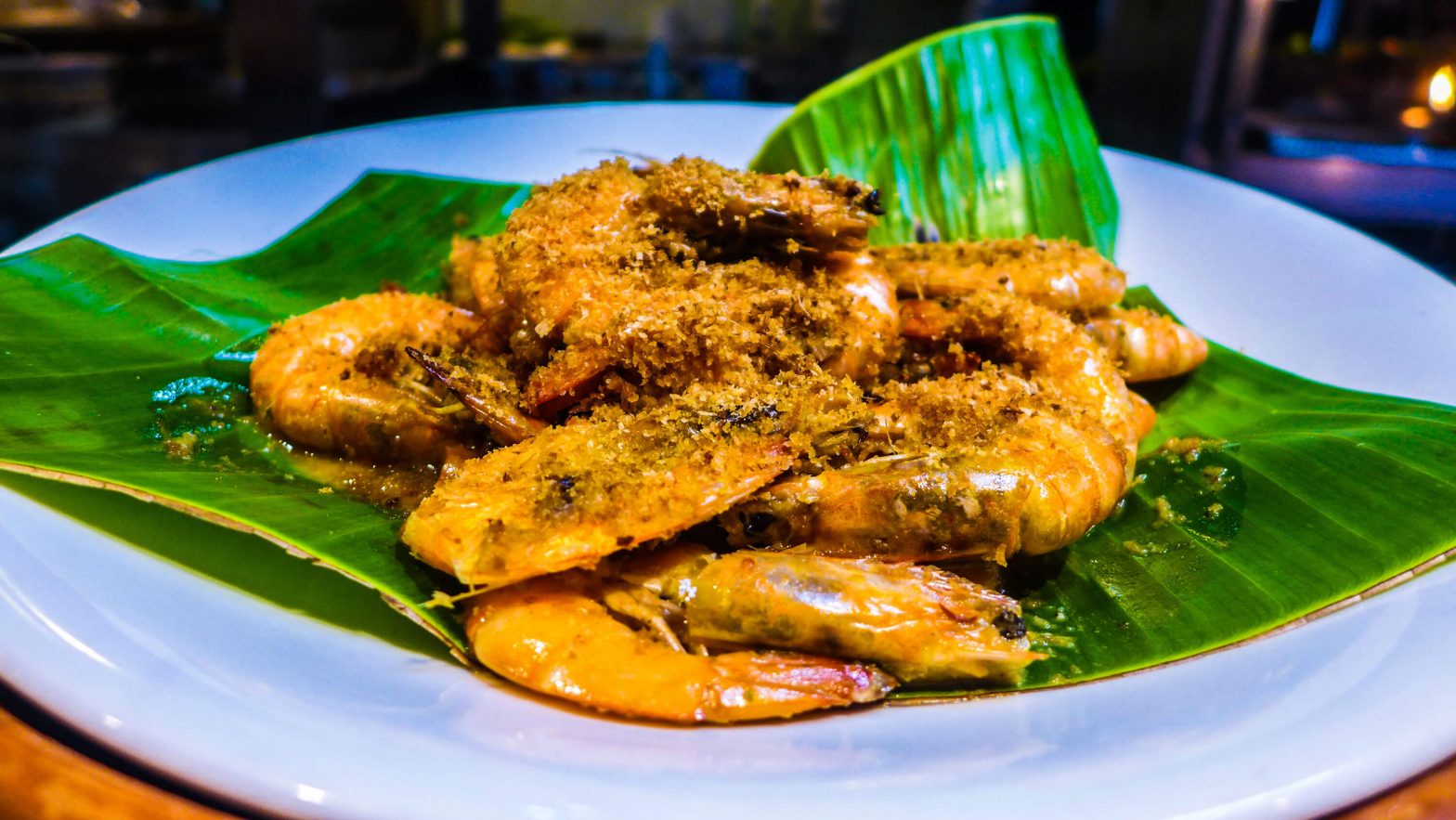 From durian rice cakes to fish stewed in turmeric to slow-cooked beef in burnt coconut broth, an interesting and delicious range of dishes with Moro and lumad heritage are on the menu in Café Marco at the Marco Polo Plaza Cebu.

The dishes are made available as part of Flavors of Mindanao, this year’s Independencia Culinary Journey from June 7 to 12.

PIYALAM is a Tausug dish of stewed fish with turmeric.

Independencia is a celebration of the food of the Philippines, said Marco Polo Plaza Cebu General Manager Brian Connelly.

“We’ve featured cuisine in the past seven years from heroes of the country, actually also from the president himself who signed the proclamation. Last year, we did food of northern Philippines. This year we wanted to go south. And we wanted to do this in conjunction with our sister hotel in Davao, the Marco Polo Davao,” Connelly said during the opening last Friday.

The executive chef of Marco Polo Davao has been studying the dishes for 2-3 years.

Destriza said native Mindanao cuisine is divided into that of the Moros and lumads. The region is rich in rice and coconuts and they figure prominently in their cuisine. An example of this is the Tausug dish Tiyulah Itum, where beef is slow cooked in a broth made of burnt coconut meat.  The use of burnt coconut meat in the preparation of the food is widespread and includes dishes with chicken, beef, and fish, he said.

TIYULAH ITUM is a Tausug dish of slow-cooked beef in burnt coconut broth.

Many of the dishes, including Tiyulah Itum, are cooked in bamboo, a process that intensifies the flavors, Destriza said. The Marco Polo chefs just improvised to adapt the preparation in a modern kitchen and experimented with the cooking methods.

Coconut and rice also figure prominently in the desserts of the different communities with such treats as durian rice cake and a ball made of camote with bukayo or sweetened coconut meat strips filling.

Destriza said he has been researching these dishes for two to three years. These are served mostly during special occasions like weddings and are rarely available outside their communities or region. He said, however, that slowly, the food is being introduced in other places of the country. Marco Polo Davao, for example, has a halal station with these dishes.

The dishes are available on top of the regular international lunch and dinner buffet spread at Café Marco until June 12. Lunch buffet rate is P1,300, while dinner is P1,600. For reservations, you can contact (+6332) 253 1111, email [email protected].com or link them up on Facebook or Twitter.

More photos of Flavors of Mindanao

PIYANGGANG MANOK is a Tausug dish of grilled chicken in burnt coconut.

RIYANDANG KAMBING is a Lanao dish of mutton with coconut and spices.

PIYAREN UDANG is a Lanao dish of prawn with sauteed coconut.

PALAPA is made of ginger and other spices that is then roasted. 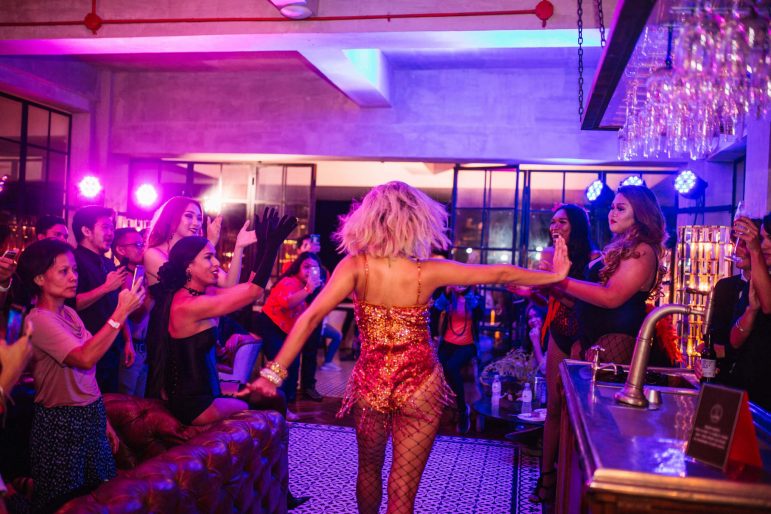 From its succulent roast goose and soyed chicken to the xiomai and xiao long bao dishes, Hai Shin Lou at Marco Polo Plaza Cebu can…