Liberal Party presidential candidate Mar Roxas yesterday sought the support of Cebuanos for his 2016 bid, telling a group of farmers gathered at the first Farmers’ Day at the Cebu Capitol to help continue the advocacy by President Benigno Aquino III to stamp out corruption.

Roxas also pushed for unity among local supporters saying it is important for Daang Matuwid to continue. Supporters and members of the party are set to face off with each other in next year’s elections. Roxas is supporting the reelection bid of Rep. Gerald Anthony V. Gullas, who is a member of the Alayon Party despite the fact that LP member and San Fernando Mayor Antonio Canoy is expected to run against him next year.

“Malayo na ang ating narating…mas malayo pa ang mararating natin… Patuloy tayo sa Daang Matuwid para tayo magtagumpay di lang sa agrikultura, but to build a better life for each one of you.” — Mar Roxas during the Farmers’ Day at the Cebu Capitol, according to The Freeman.

There won’t be road closures but public utility jeepneys won’t be allowed to pass certain roads in Cebu City today as authorities try out traffic measures for the upcoming Asia Pacific Economic Cooperation meetings in Cebu.

A mock VIP convoy will leave Shangri-la Mactan Resort in Lapu-Lapu City and head to the Radisson Blu Hotel and Marco Polo Hotel in Cebu City. Authorities said vehicles on the road will have to give way to the convoy because they want to test travel time and motorists’s response to APEC vehicles.

“Keep up-to-date with traffic announcements as we can mostly determine ahead of time when to close the roads to clear the way for APEC delegates.” — LTO 7 Director Arnel Tancinco. He suggested that people check schedules and advisories posted on the Cebu Province’s official site at www.cebu.gov.ph as well as its social media accounts: facebook.com/cebugovph and @cebugovph on Twitter.

“I couldn’t believe it at all.” — Kevin Velasco told Sun.Star Cebu. His brother Jon Karl placed second in the February 2012 Physician Licensure Examination.

Romel Cabazor, dean of Velez’s PT/OT department, said this is the 2nd time that Velez students topped the exam for both fields. The first one happened 20 years ago, he said.

11 Hipodromo students rushed to hospital in suspected food poisoning; masi eyed as cause

Mayor Paz Radaza to report on achievements, honor partners in State of the City Address

“With all these special permits required, it’s like the shellcraft sector is no different with the people making ammunitions or explosives. There is no thin line that separates our industry from them anymore.” — exporter Elmer Jugalbot

Japanese traders interested in investing in Cebu through public-private partnership It was a night of music and dancing, drinks, and a feast of Swiss cuisine, as Marco Polo Plaza Cebu celebrated the Swiss National Day in Cebu City in keeping with an almost decade-old tradition. 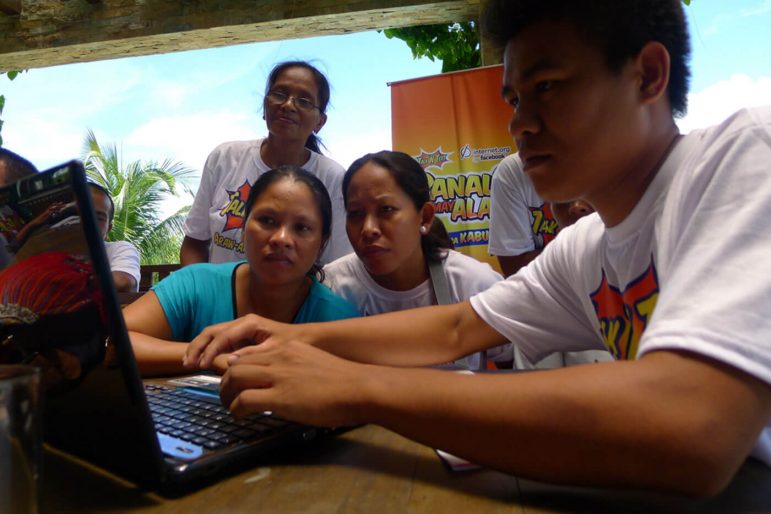 FOUR eco-tourism groups in Aloguinsan, Cebu are now ready to move to the digital space after attending the Panalo Community Training sponsored by Talk ‘N Text, the value brand of Smart Communications, Inc., and organized by Grassroots Travel, a local company working with communities to help promote responsible and sustainable travel.