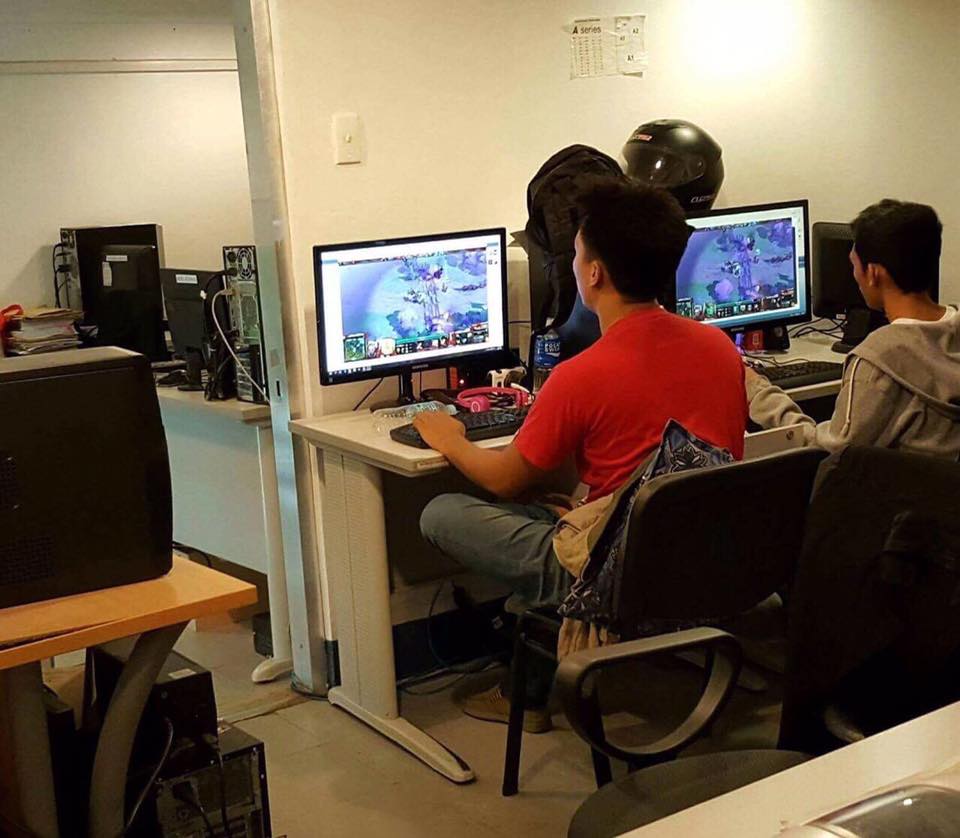 DOTA PA MORE. Two workers at the Mandaue City Hall will now have more time to play after they were fired for playing online games during office hours. (Photo from Luigi Quisumbing’s Facebook account)

TWO employees at the Mandaue City Hall lost their jobs after they were caught playing an online game during working hours. Mandaue City mayor Luigi Quisumbing, who posted a photo of the two on Facebook, said the two workers assigned at the City Planning and Development Office were caught playing Dota by an employee, who took a photo and sent it to his lawyer Mae Elaine Bathan.

“This photo of the incident was taken a few days ago, but we have been receiving reports that this has been the practice of some employees. we know who they are. They just lost their jobs this morning. I’m sure everybody knows that they should not be doing this.” — Mayor Luigi Quisumbing.

“There is a dire need for all stakeholders to act on (drainage plan) esepcially as Cebu City is a densely-populated city made vulnerable to floods since it is surrounded by mountainous barangays. Rainwater from the sloped areas will seep through the city heading to the open sea.” — Engr. Fortunato Sanchez Jr.

Daanbantayan mayor and former police general Vicente Loot is a multi-millionaire with over P110 million assets, based on the latest SALN he filed. Loot, one of the five generals named by President Rodrigo Duterte who allegeldy protected drug lords, listed 10 vehicles, a sports car, two jet skis, a speedboat, 12 house and lot units, four agricultural lots, beach front properties, a lending company and a cockpit arena as some of the properties he owned when his wife Maria Luisa, the former Daanbantayan mayor, submitted a SALN in 2011.

“I really want to clear my name. Whatever they want to happen, I will oblige. And I welcome any investigation to be conducted just to find out the truth. I and my wife are used to being accused of being drug protectors by political opponents. We really don’t care about it. But this one is different. The accusations came from the mouth of the President and it hurts.” — Former police general Vicente Loot.

Senior Supt. Rey Lyndon Lawas of PRO 7 said 1,189 of 2,446 barangays in Region 7 are infested with drugs based on their records in the first quarter of the year. In Cebu City, all 80 barangays face a drug proble, while in Mandaue 27 villages have junkies or drug pushers.

“There are identified drug users or drug pushers in these barangays.” — Senior Supt. Rey Lyndond Lawas.

» Elias Espinoza: Is general Loot a victim of politics?

» Cherry Ballescas: Flooding problem a blessing in disguise for Cebu

This is the roundup of stories that came out in local publications today, July 8, 2016. Digong ups the ante, accuses Garbo of protecting triad… 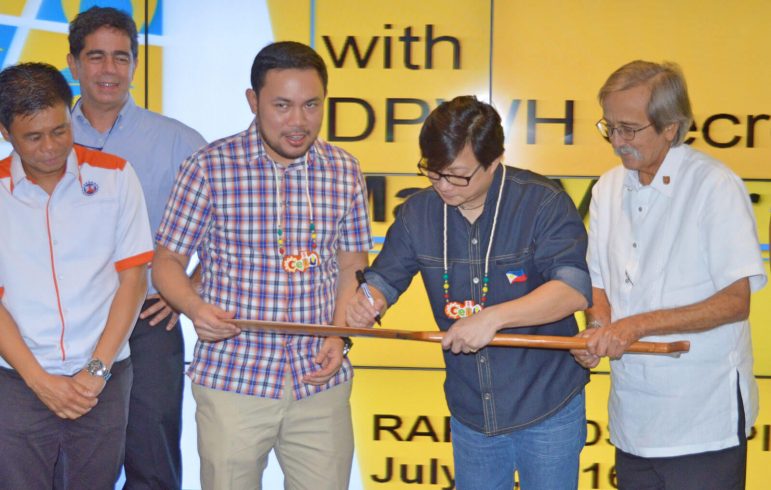 The government of President Rodrigo Duterte will be responsive in dealing with calamities like the recent widespread flooding in Cebu, Department of Public Works and…