Make Your Own Havaianas 2017 pays homage to the 90s 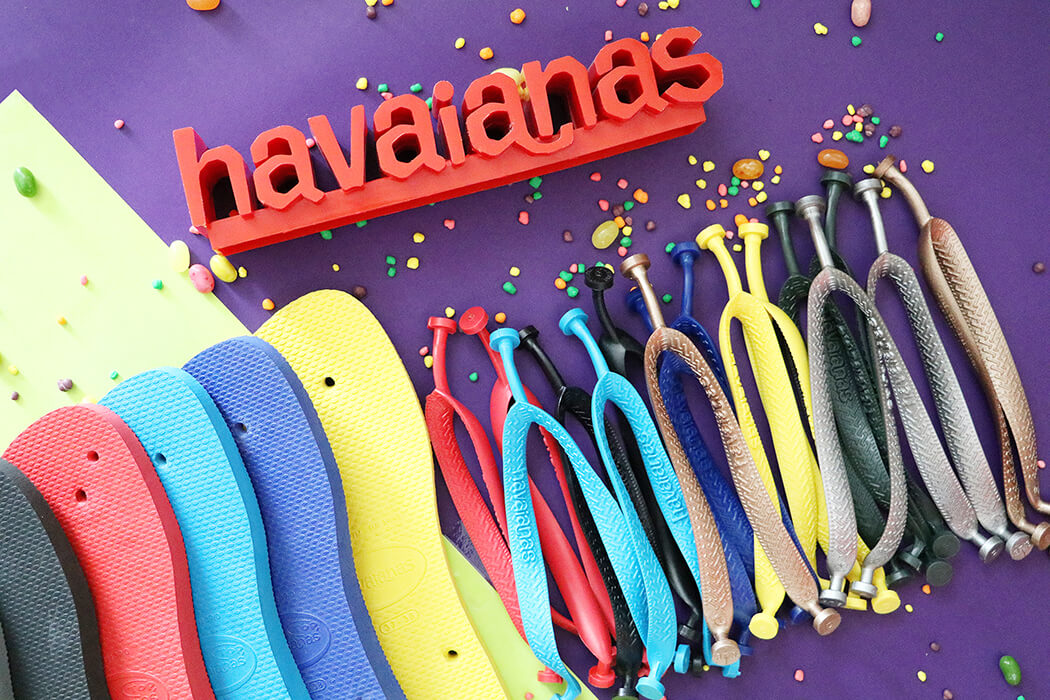 Every year, Make Your Own Havaianas (MYOH) lets fans step into a different place with the fun themes that inspire the flip-flop customization experience.

It has taken everyone to colorful Brazil, sunny Hawaii, and kawaii Japan. This year, Havaianas sets foot into a different time and, hands down, one of the best decades ever – the 90s.

From music to fashion, movies to TV shows, toys and games, to slang, and the list of reasons why it was an awesome decade goes on. It was a simpler time. 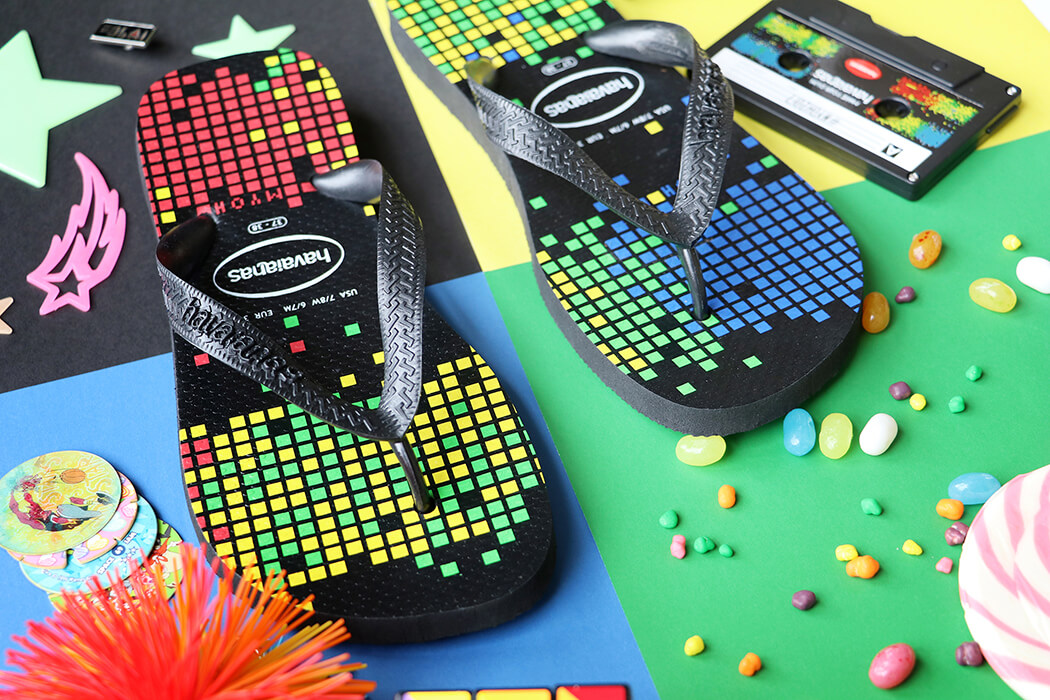 This year’s commemorative pair is a must-have. It comes in a classic black sole with pixels, inspired by the 8-bit video games that defined the decade.

The pins also hark back to the 90. The choices include throwback icons of a TV, cassette tape, boom box, and a video game icon. There’s a pin that simply says “I ❤ 90s” for those who lived through this rad time. 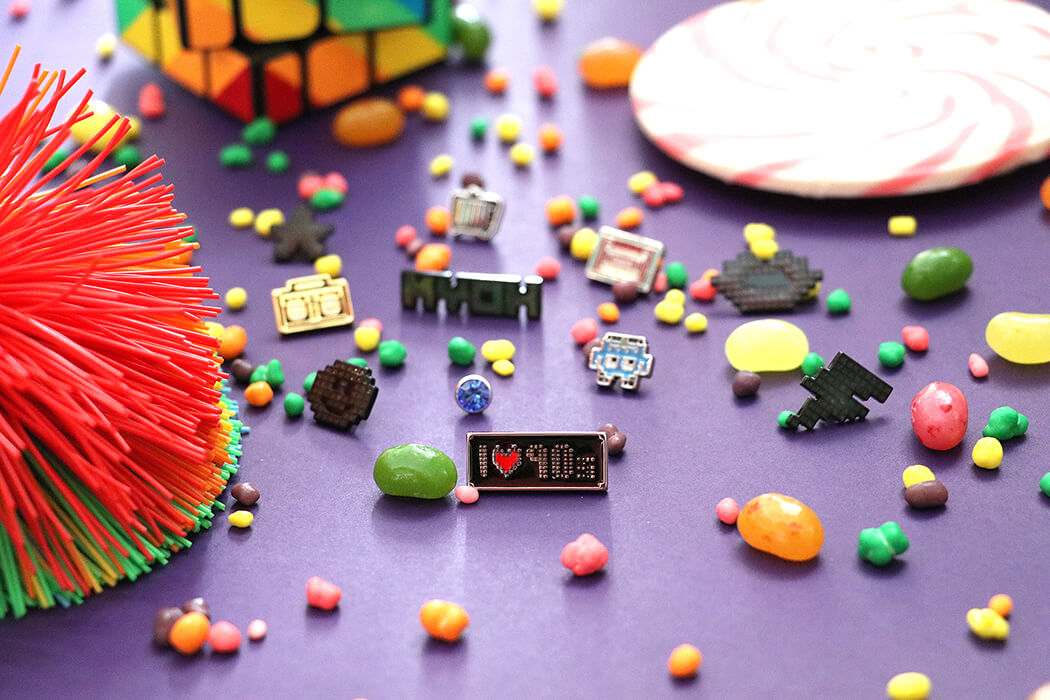 Back in the day, bedrooms were a whole lot cooler if they were glow-in-the-dark. So, Havaianas has come up with glow-in-the-dark pins that come in five super fun designs: a lightning bolt, smiley, star, and lips.

In Cebu, this year’s MYOH will have two legs. Head to All Flip-Flops Ayala Center Cebu on June 9 to 12 and All Flip-Flops SM Seaside City on June 15 to 18 for something very cool, or as ‘90s kids would say, totally phat. For the first time ever, Havaianas makes use of 3D printing technology that can print pins before your eyes. 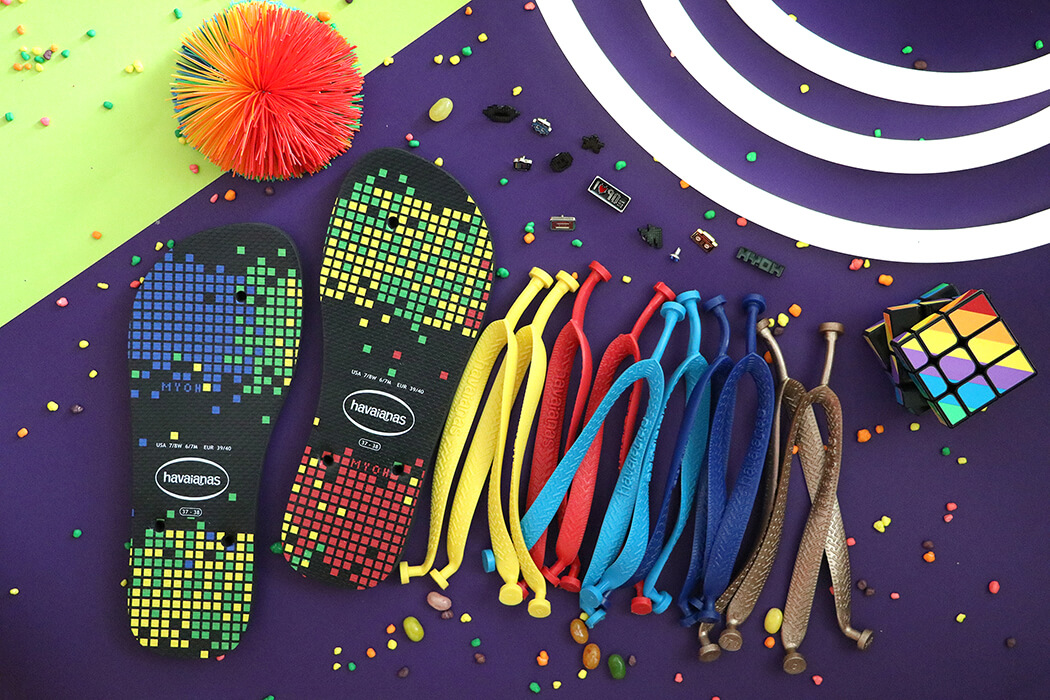 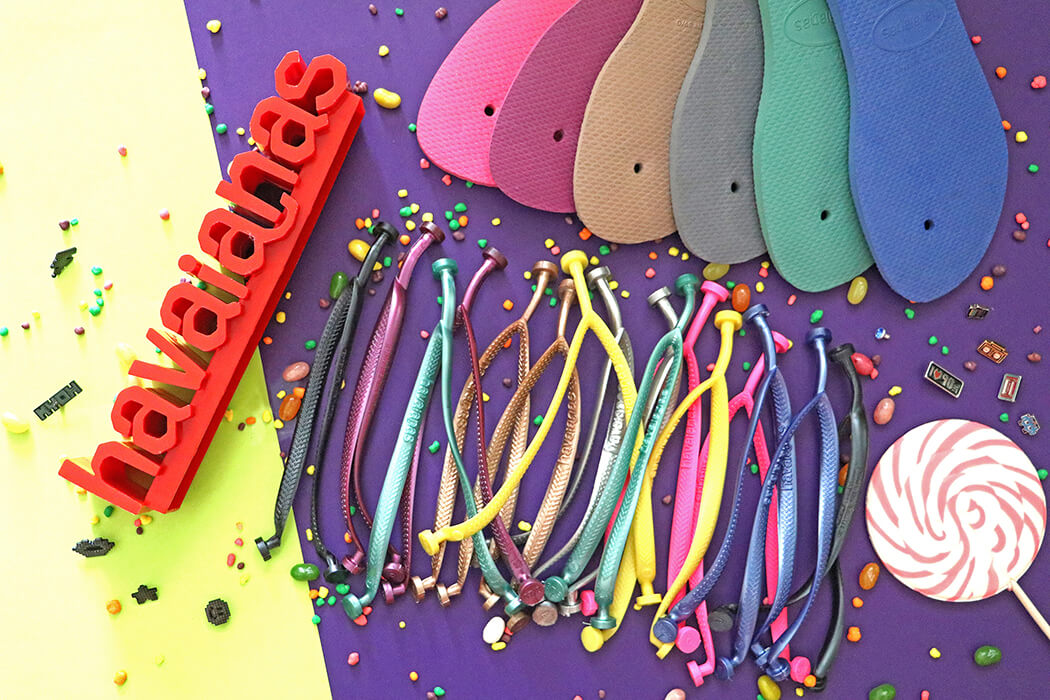 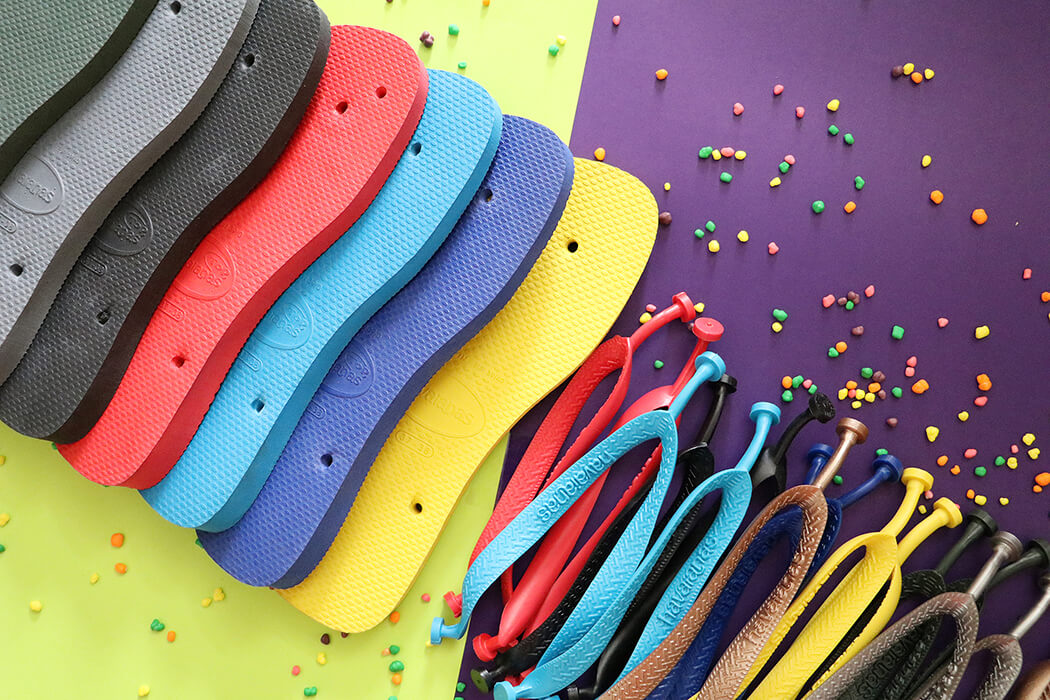 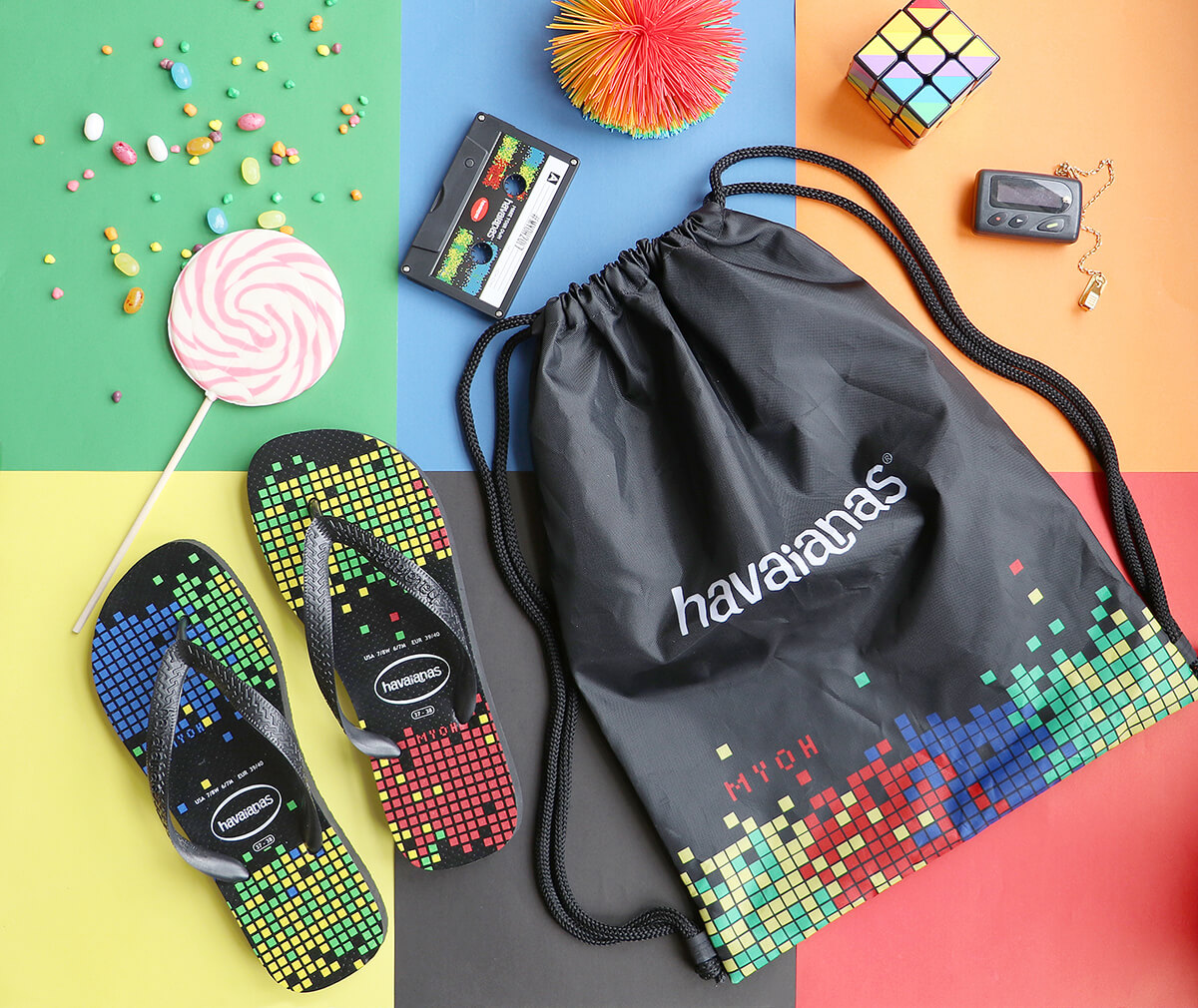 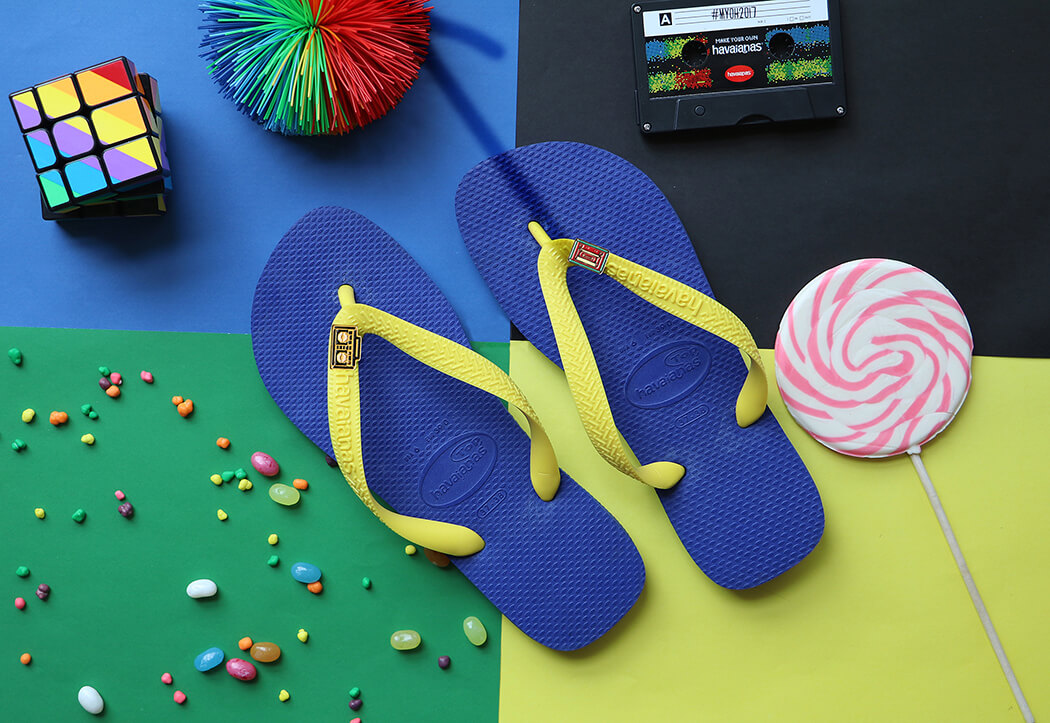 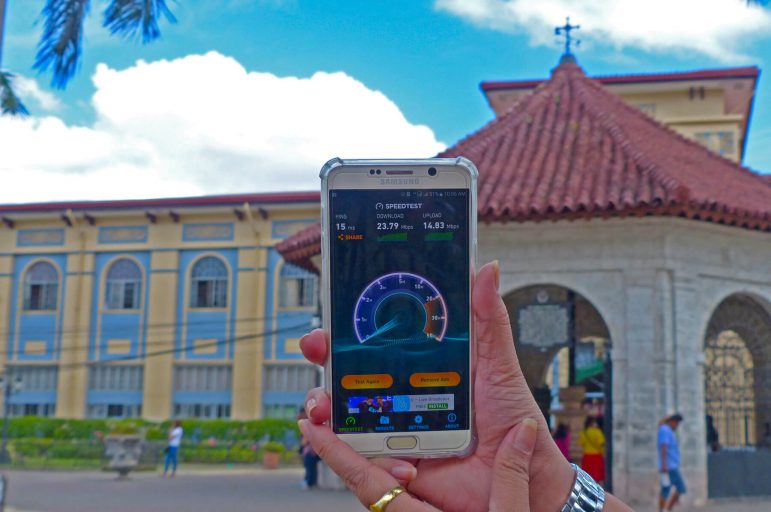 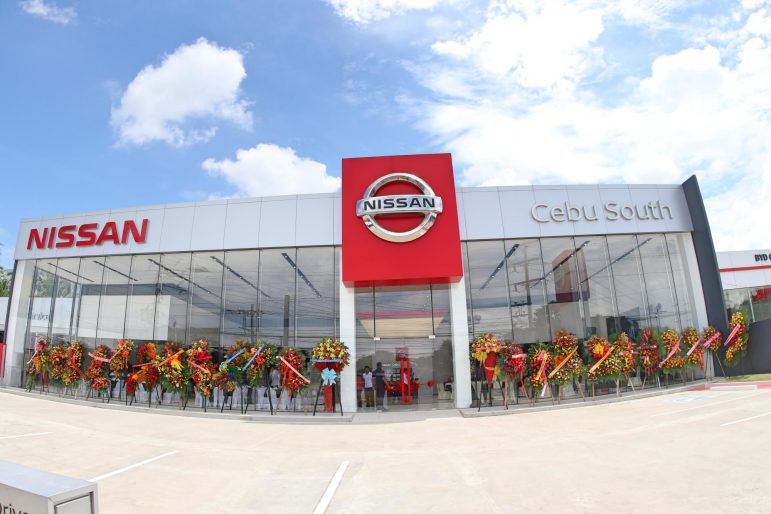 Nissan Philippines opened its latest dealership Nissan Cebu South and patterns it after a global design standard to enhance the experience of Cebuano customers. The…