The Mactan-Cebu International Airport (MCIA) was awarded the Asia-Pacific Medium Airport of the Year in the CAPA 2018 Asia Aviation Awards for Excellence.

MCIA emerged top among airports with over 10 million annual passengers. It was awarded for having been “the biggest standout strategically,” having “established itself as a strategic leader,” and having “done the most to advance the progress of the aviation industry.”

CAPA’s Aviation Awards for Excellence, held in Singapore on November 8, is regarded as the pre-eminent awards for strategic excellence in aviation. It rewards airlines and airports that are not only successful but have also provided industry leadership in adjusting to a new environment.

MCIA was selected for the successful opening of Terminal 2, which provides ample capacity to support international growth and offers the best airport passenger experience in the Philippines. Terminal 2 lifts the airport’s capacity from 4.5 million to 12.5 million. The terminal took only three years to build with construction beginning less than a year after the airport was transferred to a new private sector consortium consisting of India’s GMR and the Philippines’ Megawide. 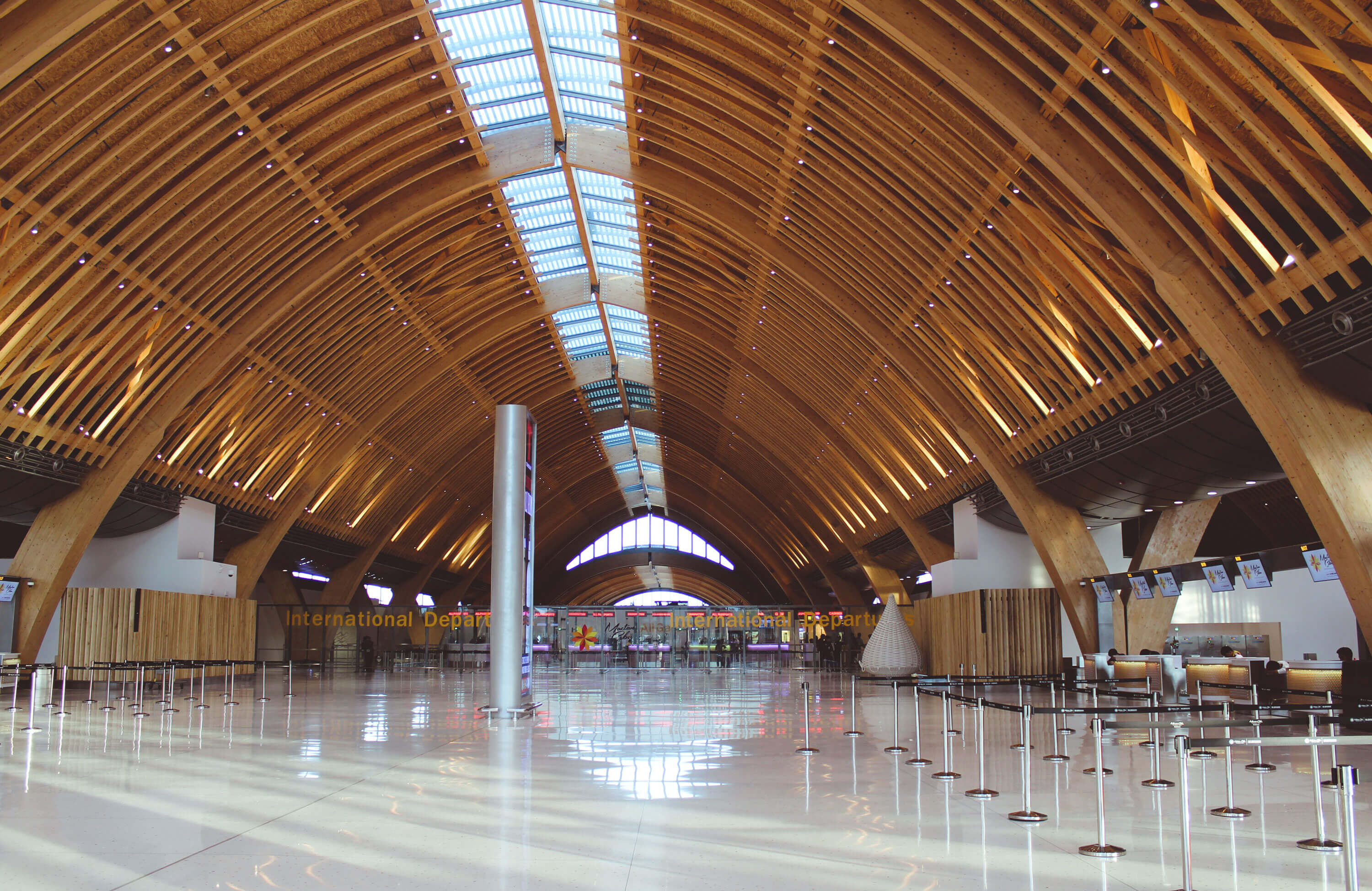 Terminal 2 of the Mactan-Cebu International Airport.

Following the successful privatization, MCIA won CAPA’s Asia Pacific small airport of the year category in 2016. Annual traffic reached 10 million passengers in 2017, putting MCIA in the medium airport category. Total passenger traffic at Cebu grew at a consistent 14% clip in 2015, 2016 and 2017, and has accelerated this year, reaching 26% in the first eight months of 2018.

All three main Philippine airline groups have been pursuing rapid expansion at Cebu, which they are now using as an alternative hub for transfer traffic. The airport also has attracted eight new foreign airlines over the last three years, and is currently served by 16 foreign carriers. MCIA’s network has expanded rapidly, and currently consists of 24 international and 16 domestic destinations.

“The opening of the new international terminal follows a highly successful privatization, positioning the airport for rapid growth and making MCIA a model for other airports in the Philippines and throughout Asia as potential PPP (Public Private Partnership) opportunities are evaluated,” said Mactan-Cebu International Airport Authority General Manager Steve Dicdican.

At a time of industry upheaval, CAPA Aviation Awards winners are recognized for adopting strategies that offer new directions for others to take up. The CAPA Awards for Excellence are not driven by customer surveys or sponsorship. An independent panel of international judges researches the awards. (Press Release) 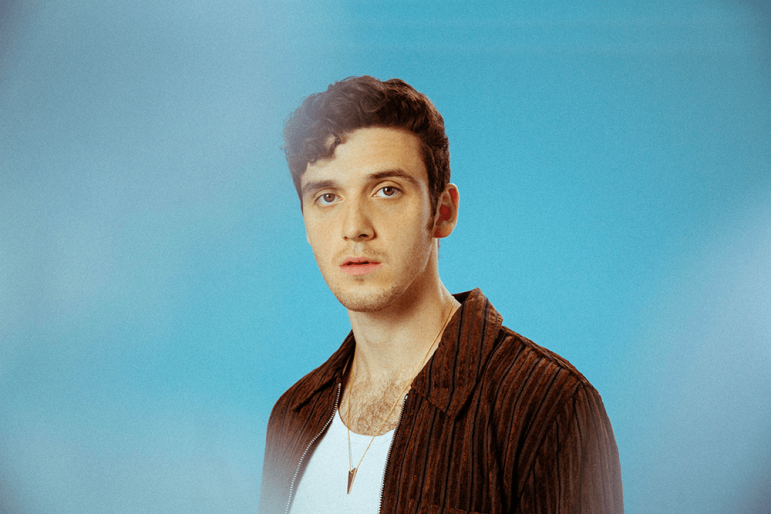 Lauv to perform in Cebu as part of Asia Tour 2019

Independent singer, songwriter, producer, and pop visionary Lauv will return to Asia in May 2019 with a run of extensive dates throughout the region including…