Ma in trouble for cyber-porn; LTO to have fixers arrested; Pesquera calls Tomas a liar for saying city is bankrupt–Cebu News Digest for August 3, 2016. 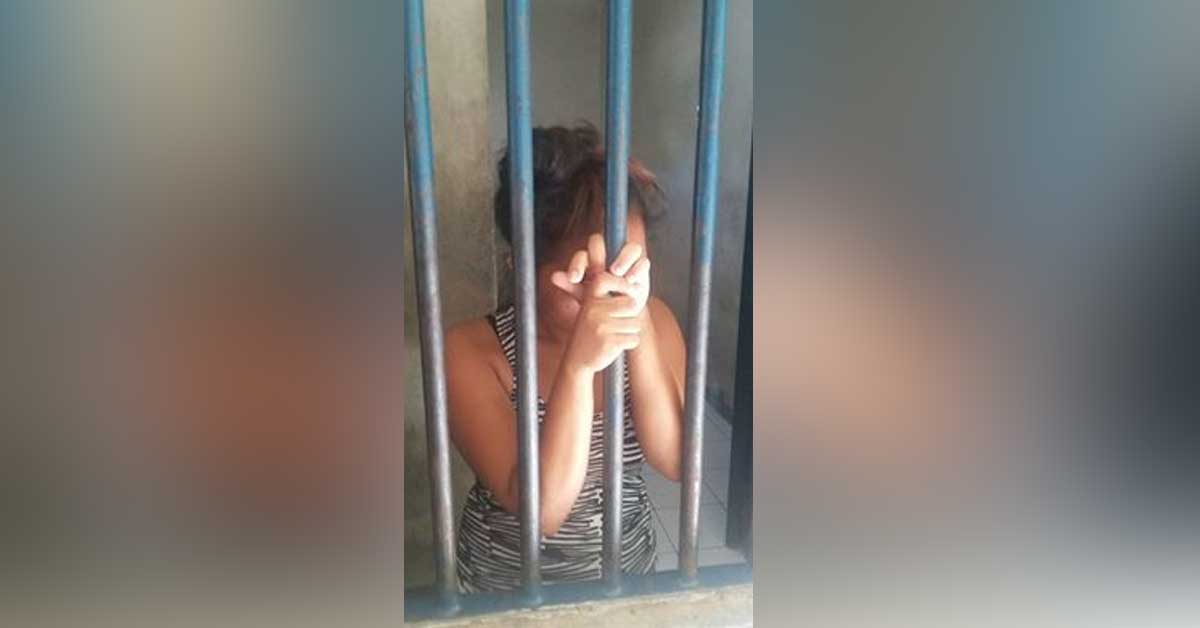 This is the roundup of top Cebu news stories today, August 3, 2016.

70 FIRST TIMES. Kathy, 22, said it was her first tie to send pictures of her naked kids to a foreigner but cops found 70 transactions slips during her arrest. (Photo from Wang-Wang Cebu’s Facebook page)

Ma in trouble for taking naked pictures of daughters

That is one version of the story Kathy, now in jail, is spinning but the police says otherwise. They accused Kathy of selling pictures of her naked daughters to foreign pedophiles, using a smart phone she bought with money earned from the trade.

This is not the first time she did it. The suspect has been selling online photographs of nude subjects to her clients. In fact, based on documents from money transfer companies, she had numerous transactions with foreigners. Senior Insp. Rose Santolorin of the Women’s and Children Protection Center in the Visayas.

LTO 7 officer in charge Alita Pulga is urging the clients of her office not to engage the services of fixers, who proliferate outside their offices. Pulga said they have coordinated with the police to arrest fixers in their compound but admitted some of their employees are in cahoots with the fixers for the processing driver’s licenses and vehicle registration.

We received complaints in our office and we already acted on them. LTO 7 officer in charge Alita Pulga.

Cebu City councilor Joy Pesquera said Mayor Tomas Osmena is lying when he said the city is bankrupt, a justification the new mayor is using to fire hundreds of job-order employees. In 2015, Pesquera said the City’s net income was at P1.5 billion and only at P997 million in 2009, the last year of Tomas’ previous term. Mike Rama took over in 2010 and lost in the 2016 elections.

When he said the City does not have funds or the City is having deficit or the City is bankrupt, that is a blatant lie…As the saying goes, figures do not lie, only liars cannot figure. Cebu City councilor Joy Pesquera.

Related: Freeman: 25 of 57 special bodies in City Hall fail to beat deadline for submission of reports.

➤ Sun.Star Cebu: 3 added to casualty list in war against drugs

➤ The Freeman: Despite warnings from health authorities, people continue to flock to ‘miracle water.’

➤ Cebu Daily News: Comelec says there will be no extension for SK registration

➤ The Freeman: Mandaue chamber to align programs with DTI policies

➤ Cebu Daily News: Central Visayas to get P1.8 billion worth of roads to tourism sites

➤ Orlando Carvajal: In the war against crime, trade-off of rights is the name of the game

➤ Bong Wenceslao: The roles of the NDF and CPP

➤ Korina Sanchez: PNP should be wary of the Vhon Tantos in the country

The importance of high-speed internet connectivity in places of convergence is emphasized by the varying needs of travelers. A number of people want to stay…