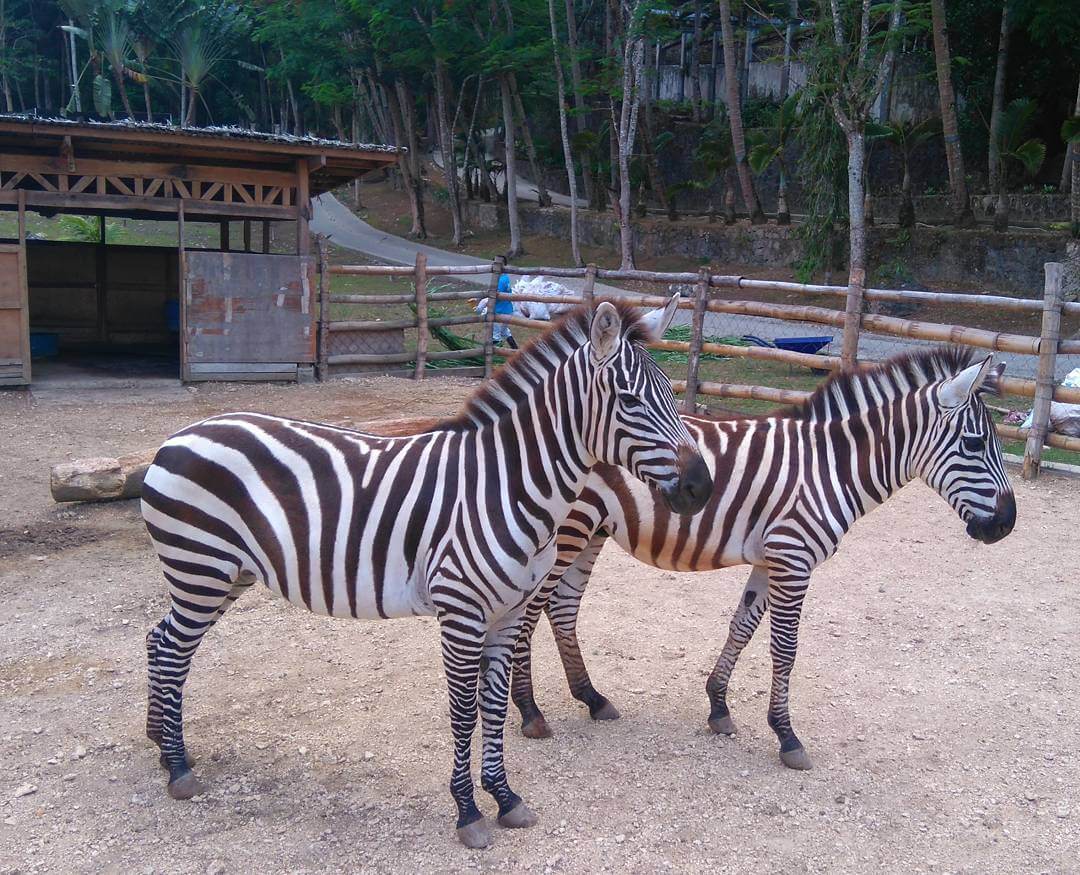 Wild animals like giraffes, lions, and tigers, an extensive number of birds, the latest rides, and even snow will be among the attractions of the 100-hectare park that will include a safari in the highlands of Carmen, Cebu.

Michel J. Lhuillier, owner of the M. Lhuillier chain of pawnshops and ML Kwarta Padala remittance centers, said he wants everything completed before the park is opened to the public.

He plans to open by October or November 2017.

“It is not yet ready. I want people to go there and say ‘Wow!’ It must always have that wow effect,” he added, correcting posts that came out on social media saying the safari had started operating last April.

Among the plans for the park will be an ice machine to let Cebuanos experience snow, Lhuillier said.

Carmen in Cebu is an hour away from Cebu City and Lhuillier said it would only take 15 minutes to go up to the area from the town center.

Lhuillier is flying in about 70 percent of the animals that will make up the zoo from Texas, the south of France, and Dubai, and they are set to arrive either on the 21st or 22nd of this month. It will feature some 60 kinds of animal species and an extensive aviary.

The safari is inspired by the Singapore Zoo and Lhuillier had people come in from the city state to help with the design and training of the crew that will man it.

“Even the people from Singapore say our safari is better than (the one in) Singapore,” he also said.

The entrance rate to the park will be P550 but this does not include the rides, which are the latest available and include the plunge, roller coaster, and a zip line.

The birds, which include vultures, flamingos, and several species, are being trained so they will take part in the animal shows that will be a regular feature at the park.

“When the training started, we had to use ropes but (they) don’t need that now. The birds can follow instructions like getting a bill of money from your hands and you have to feed them in return,” he said in an interview after the recent launch of the partnership between the Lhuillier group and what used to be the Calayan Medical Group Skincare and Aesthetic Center in Cebu.

He added that his property in Carmen, which he is turning into a theme park, has the same elevation as Tops in Cebu City and appears quite a different world with his horses, picket fences, and all those trees. Other park attractions include the Lhuillier gardens and orchid collection that go back 35 years.

For the second straight year, Smart Communications won the Company of the Year citation at the Anvil Awards, after receiving the highest number of Gold… 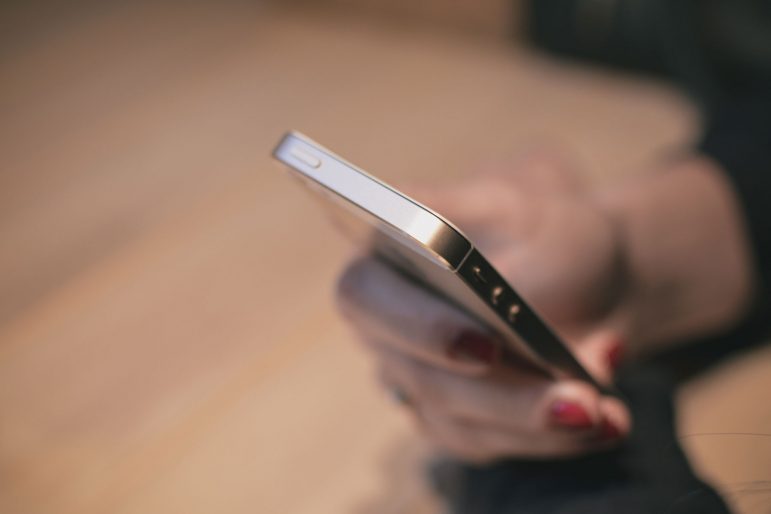