This is the roundup of stories that came out in local publications today, March 31, 2016.

THE two candidates for Mandaue City mayor are facing complaints before the office of the Ombudsman-Visayas. Rep. Luigi Quisumbing of the sixth district is facing a complaint over the purchase of P4 million worth of multicabs alegeldy from his family’s company, while Councilor Emmarie Ouano-Dizon is also facing raps over her alleged failure to give true details of her statement of assets, liabilities and net worth.

Both are first-time candidates as mayor of Mandaue City, which has 190,000 voters.

At this point however, the general pubic, the people of the sixth district and particularly the Mandahehanons, deserve to know the truth behind this harassment case filed against him. Elaine Mae Bathan, Luigi Quisumbing’s lawyer.

Don’t use gov’t vehicles in campaigns.

We are monitoring and evaluating this report. Should we find basis to conduct fact-finding investigation, it will be done discreetly. Atty. Ma. Corazon Naraja, Visayas Ombudsman spokesperson.

The Cebu City Council approved a P15.8 million budget for the Comelec for the May 9 elections. It will be charged under the City-sponsored activities, which has an allocation of P42 million, since Cebu City is operating under a reenacted budget.

The 15.8 million will be used to defray election-related expenses such as food, accommodation and honorarira for the training of the third members of the clustered precints and the retraining of the board of election inspectors. Cebu City councilor Margot Osmena.

Sun.Star Cebu: Globe to spend bulk of $750M capex to speed up connectivity. 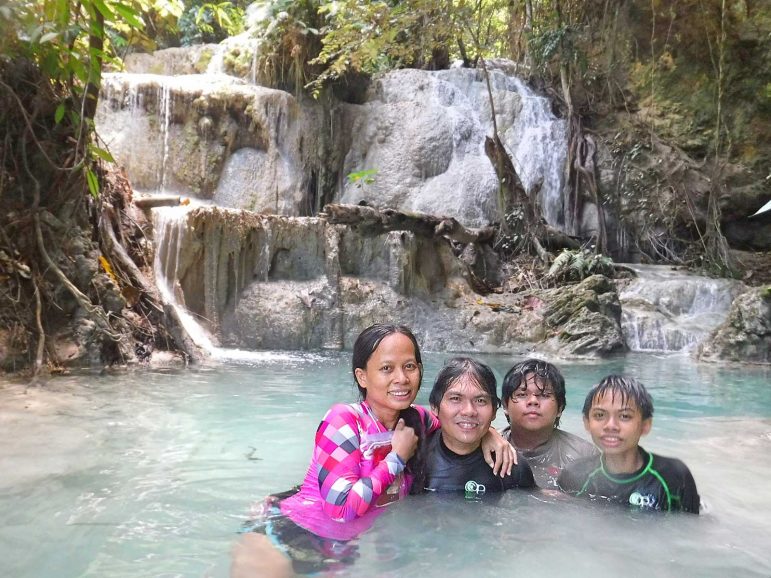 A regular climb to Aguinid Falls in Samboan, Cebu entails going up the pathway created by the flowing water as it makes its way down… 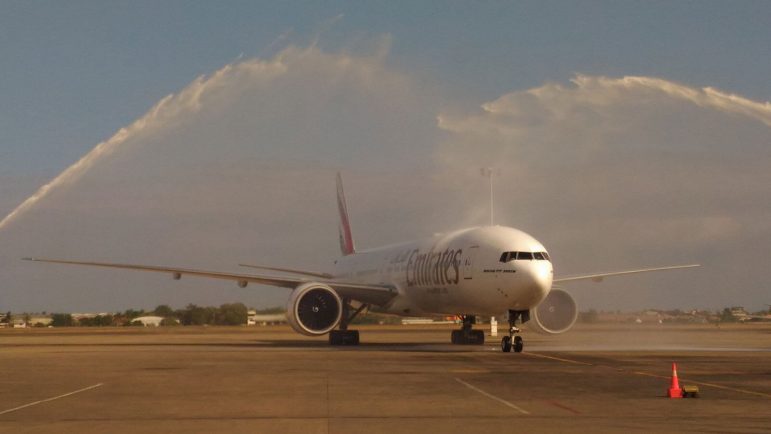 Cebu welcomed the first Emirates flight from Dubai on Wednesday, March 30, at the international airport in Mactan as part of the airline company’s circular…